Kenneth Copeland has been attacked by trolls after he shared a prayer on television over coronavirus.

Appearing on Victory News, Kenneth Copeland stretched his hand to viewers at and prayed that they will never be infected by the virus.

The clergyman also prayed that those yet to get infected will never be infected.

The video showing him saying the prayer which was shared on social media didn’t sit well with some people who trolled him for it.

See the reactions below.

Coronavirus first broke out in China and has spread to other parts of the world with a death toll of over 4000.

It has now been declared as a global pandemic by the World Health Organization, WHO.

English Premier League suspends all matches due to coronavirus

The English Premier League has suspended all matches due to COVID-19 also known as coronavirus.

The league will, however, resume by April after medical advice has been consulted.

This was disclosed after a stakeholder meeting was held on Friday.

“In this unprecedented situation, we are working closely with our clubs, Government, The FA and EFL and can reassure everyone the health and welfare of players, staff and supporters are our priority.”

Coronavirus which first broke out in China has spread to major part of the world with a death toll of over 4000.

The disease has infected Callum Hudson-Odoi of Chelsea and Mikel Arteta of Arenal. 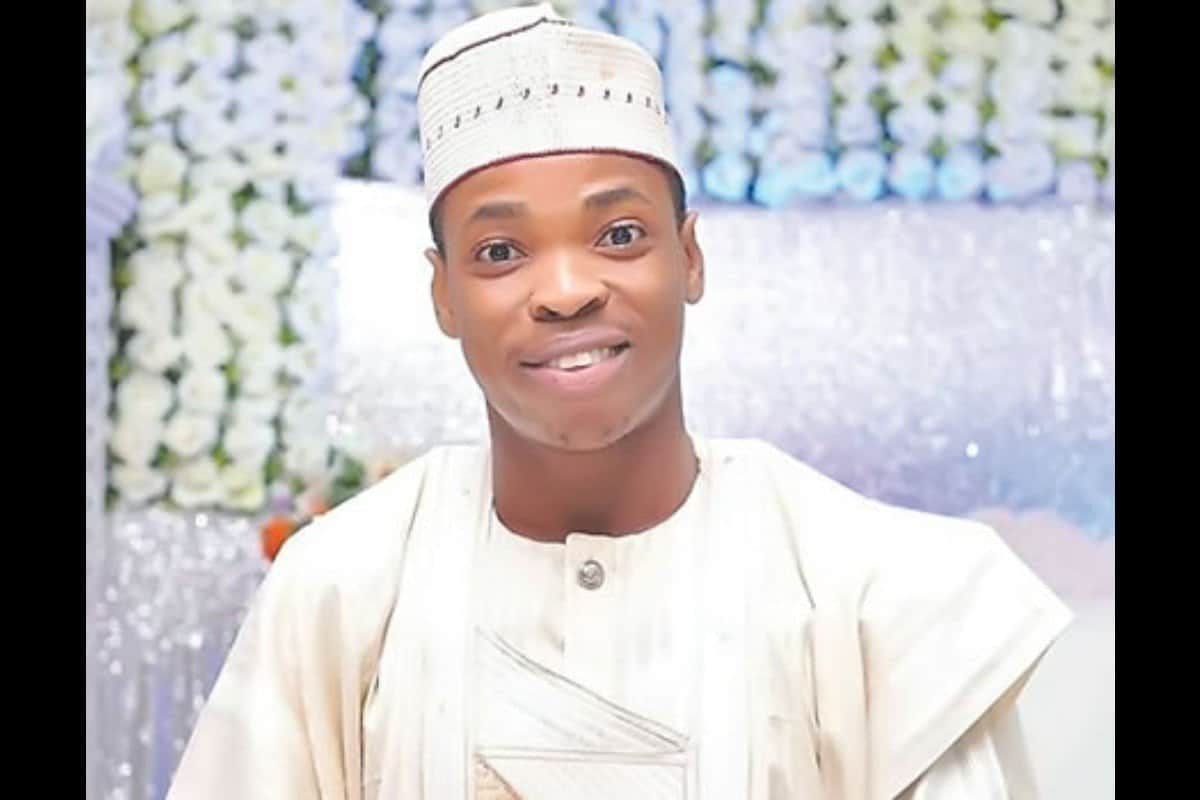 Comedian Woli Agba has said that familiarity is the reason why some men opt to cheat on their wife.

Speaking in an interview on TVC's Your View, the married comedian stated that seeing one's wife every day gets men so use to their wife which can make them overlook her value.

"Familiarity bores men sometimes. The fact that you are seeing her everyday and you are already used to her, is what makes men 'look outside'", he said.

Woli Agba added that the love for one' wife can be rejuvenated when one remembers how he struggled to get her hand in marriage.

"But when you remember how you were chasing your wife before she finally said yes, you place more value on...

This was after she shared a picture flaunting her butt which she claims causes a trend.

She wrote: "My back is constantly turned to Negative energy scratch motivational caption, Yes I’m showing off my ass cos I think it’s a trend inserts Lauryn hill Doo Wop Good morning damnnnn I’m all that".

A troll who reacted to the post accused her of using photoshop to make her butt bigger.

"You edited this pic with a photo app that's why you have those crease lines. We know u did surg but seems u want more you didn't get enough", the troll wrote.