Below is a narration by a woman who claims to have died during childbirth which made her experience afterlife.

According to the woman identified as Oma Okechukwu, her afterlife experience made her see her mother that passed away 2 years ago.

”I read Dr @maxvayshia tweets few mins ago and I thought I should also share mine. 29th Feb. 2016 (leap year) I was admitted in a hospital in Aba, I was gonna have my son buh one thing led to another and I started bleeding profusely, I was carried to the theatre in a wheelchair.

Drip was fixed on both hands, 2 nurses kept cleaning buh the bleeding won’t stop, one sat close to me and kept slapping me, saying I should not close my eyes, I could feel my blood gushing. I looked at my palm, I was pale, then I felt another presence, by my headside

it was DEATH, I knew what it was immediately, I smiled, prayed to God, told Him his girl was coming home and that He should look after my son and his father. Slowly I began leaving this world, I was taken to another room, there were lots of scissors and machines in there

The surgeon asked the doctor who was there & has been stabbing me with injections if he can start, the guy said no, that I had no BP or pulse, a machine was connected to my finger, I’ve seen it only in American movies, ones the line is straight the person is dead, buh wavy, alive

Mine was straight, I held the surgeon’s hand and told him to start, I could read his facial expression, it was that of no hope, well, almost everything Dr Max said was same with mine, I saw beautiful people, the environment was nothing of this world, I was happy, very happy

I saw my mum, who died since 2004, she hasn’t aged a bit, she was with other woman, carrying a basket of flower and dropping it as they walked around, I was filled with joy, I called out to her, they all stopped in unison, she looked at me, I told her to wait that I’m coming

She was a bit far from me, I started running, running, she smiled at me, waved and she and others continued, I yelled while running, calling her to wait for me, well, I woke up with a room filled with 3 doctors, 2 nurses, some family members, crying, doctors shirts were torn

I was told later that I died for some hours, and that my body was getting cold blah blah blah”. 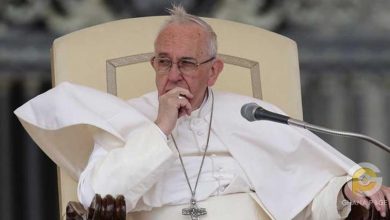 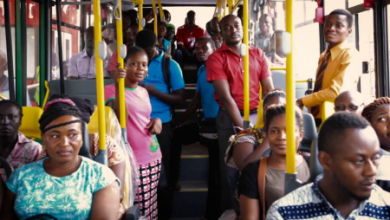 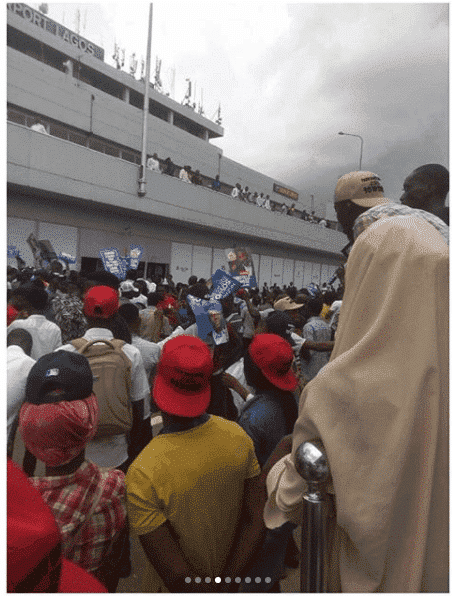 Nigerians give reasons why ASUU is rejecting IPPIS 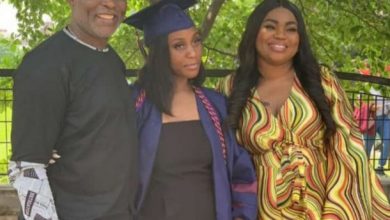 You are too old to rule Nigeria – Tambuwal tells Buhari