The Minister of Labour and Employment, Chris Ngige has stated that he cannot be attacked by members of the Indigenous People of Biafra, IPOB.

The minister stated this in reaction to an attack suffered by senator Ike Ekweremadu at the hands of IPOB in Germany.

Speaking at a function in Obosi, Anambra State, Ngige stated that he cannot be attacked by the group because he once protected their interest.

“IPOB was registered by the late  President General of Ohaneze Ndigbo, Dr Dozie Ikedife and other Igbos as a non-violent group. What is going on now in the group is not part of the work plan . I visited the United States of America recently, and I  was welcomed by IPOB members.

“They knew I fed and protected them when I was in office as governor. I have said it several times that Biafra cannot be achieved the IPOB way. The Igbo should stop shouting marginalisation. They should stand up and assert themselves to be counted. Nigeria belongs to all of us. Equity favours the Igbo to produce the next president of the country, but they must work hard and position themselves for it.

“We should stop political sentiments. Politicians don’t give power based on sentiment and emotion. President Muhammadu Buhari has said he is favourable to an Igbo president. We must support him and associate with the APC. Nobody will give you president of Nigeria in your bedroom.” he said.

You were voted to do what I couldn't, stop complaining - Fayose tells Fayemi 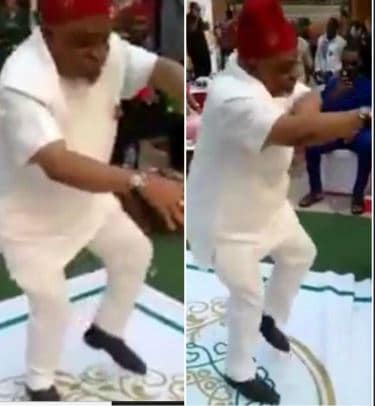 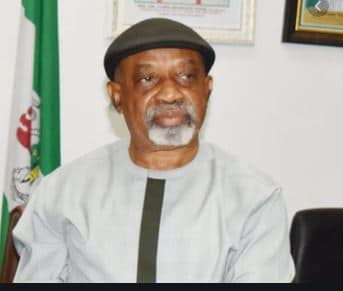 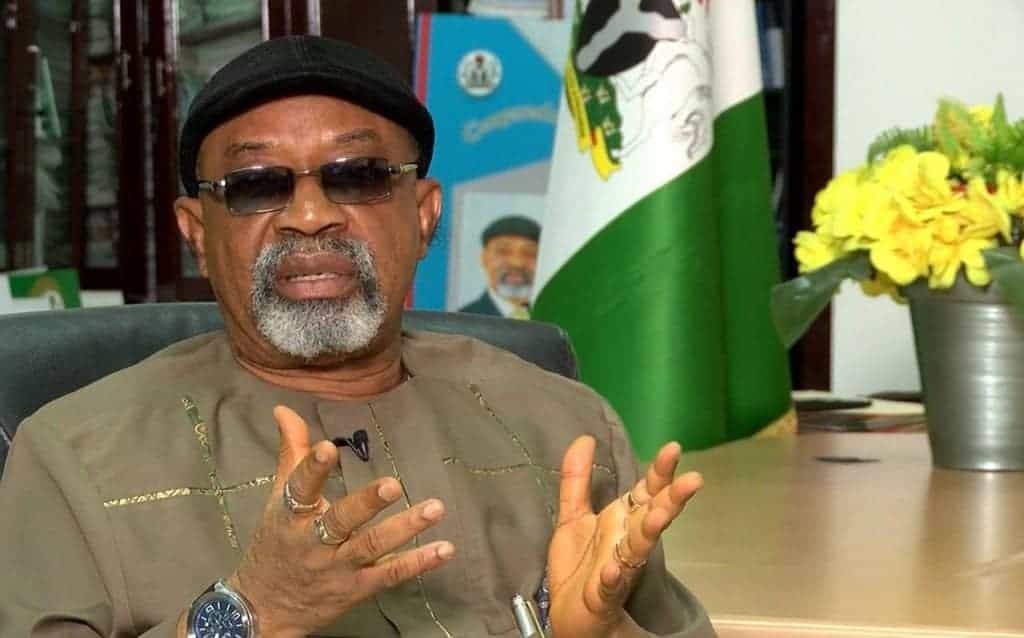 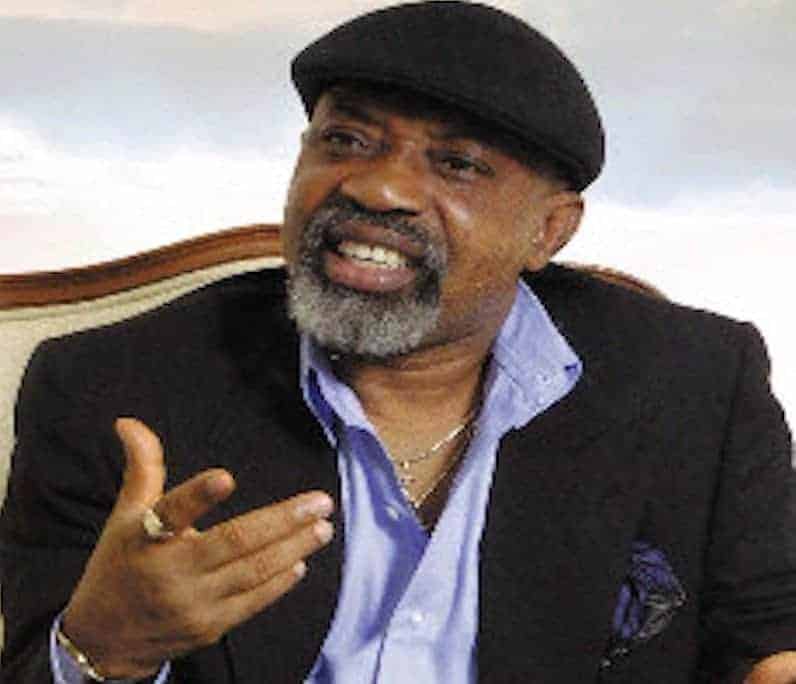 New Minimum Wage: What Ngige said after meeting with labour