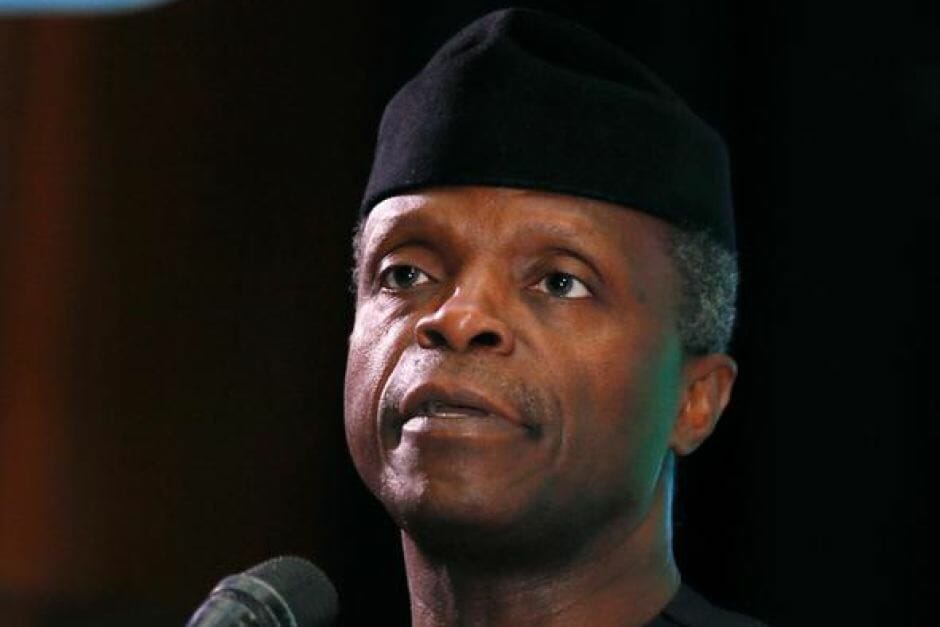 This is on reaction to a memo which ordered that Osinbajo takes permission from the president before taking action in regards to agencies under his watch.

According to Afenifere, the new order I’ll about permutations ahead of the 2023 elections.

This was stated by Afenifere spokesman, Yinka Odumakin, in an interview with Punch.

He said , “ We are watching as events unfold . We are studying the situation , but we must also not muddle up issues.

“ For now, we will not jump into any premature conclusion that this is about 2023 alone .

“ We will need more information to know whether it is political or whether there was abuse of office or process.

“ But the barrage of the last 48 hours shows that there is something wrong .

“ We will wait to have all the facts because we don ’ t want to say a Yoruba man is being attacked .

“ They may have had a justifiable reason to do so ; but we are taking note of every development and at the appropriate time , we will make our position known .

“ But clearly , what has happened is that the VP’ s office has been rendered impotent , useless and irrelevant . ”

You were voted to do what I couldn’t, stop complaining – Fayose tells Fayemi
Public outcry on N5.5bn SUVs, an insult – Senate
To Top