We bring you details of the only married man in the ongoing Big brother Naija season 4 house, Mike Edwards.

He is a husband, CEO and athlete who doesn’t know how to quit.

The highest point in his life was the day he got married to the love of his life, Perri Shakes-Drayton, an Olympian and a TV personality.

Mike got married to Perri last month in London.

The lowest point in his life was when he was banned from representing Nigeria at the 2018 Commonwealth Games. He’d still come to the Big Brother Naija House even if he had a million dollars because he never backs down from a challenge.

What irritates you most about other people: Negativity.

What will you do with the prize money: I would continue to grow my business.

Why will you be a fan favourite: I am positive and I have a keep it real personality.” 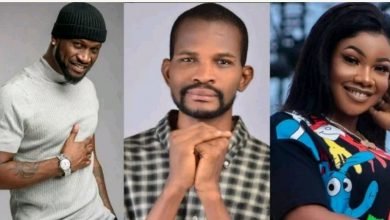 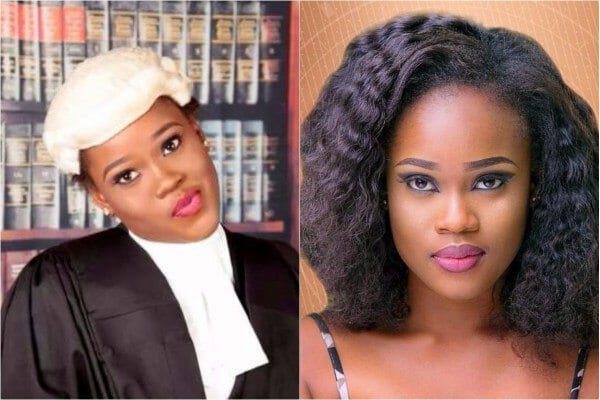 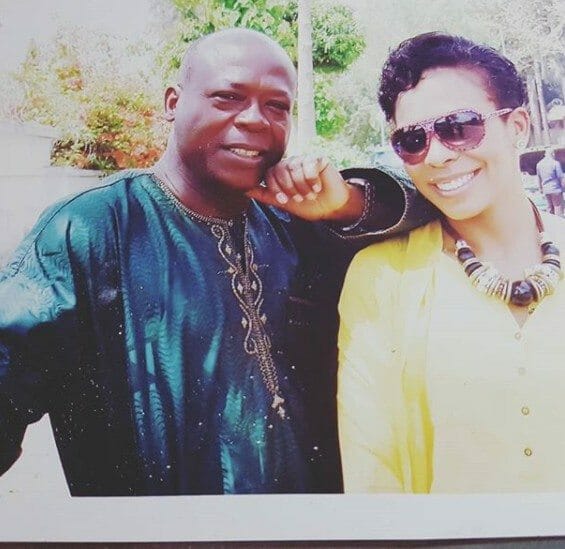 Tboss’ dad reveals how he spent millions on her education 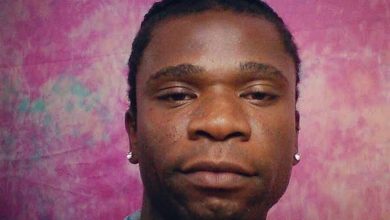 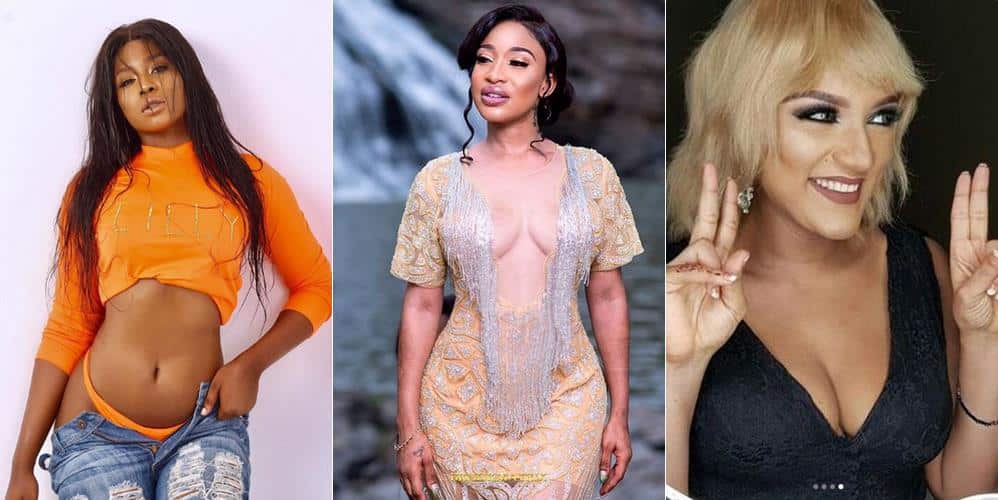 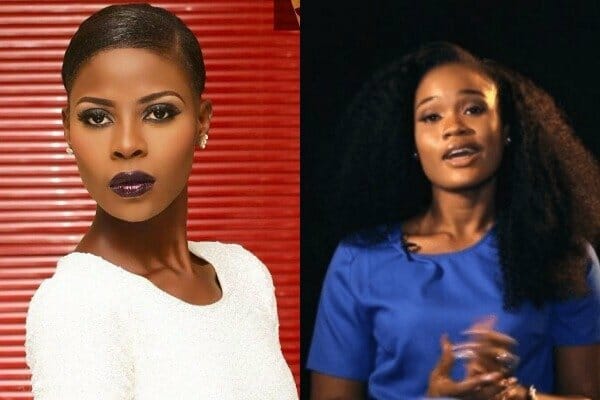 Khloe shares birthday message to Cee-C, speaks on the woman she has become