VJ Adams may be more famous for being a Soundcity VJ than a musician but the rapper, singer and actor, has debunked claims that he is an “occasional musician”.

In a chat with Vanguard’s Showtime, VJ Adams clarifies his musical career for fans who claim he has not made enough songs to qualify as an artiste.

VJ Adams said, “Wow! Such a shot at me. I’m more of a project guy, I like body of works; I’m not into the single business even though that’s where the world is right now. So, I’d rather go back, record for a couple of months, put a body of work together and put it out. Next body of work is scheduled to be out in July. The last one did pretty well, so I’m grateful”

He added, “I’m a perfect blend of both a singer and a rapper. Even though I think my rap competence is a lot more.   I am into words, painting pictures with words, though I don’t have Wande Coal’s kind of voice, but auto tune can help us with that singing part. I can hold my own.” 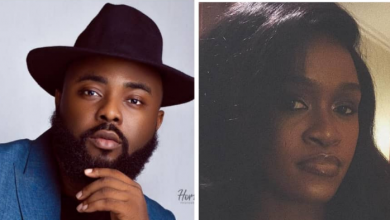 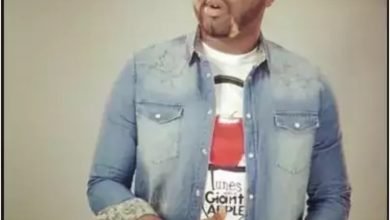 VJ Adams speaks about marrying more than one wife 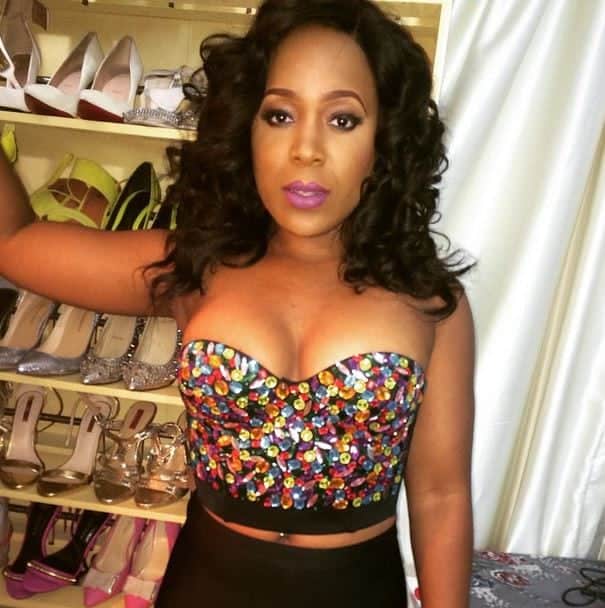 Role Model: “I’m not responsible for how your child turns out” – OAP Moet Abebe warns 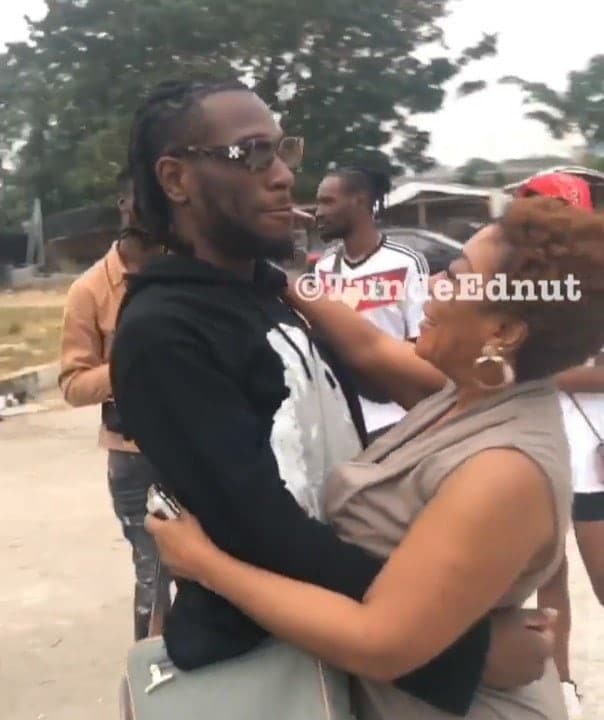 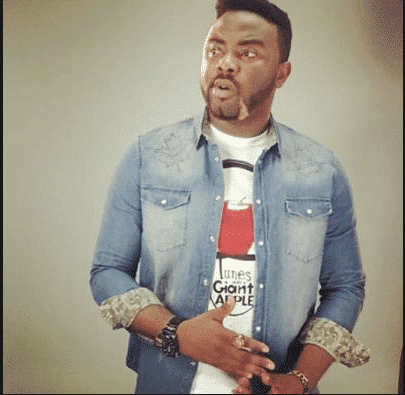 How Soundcity VJ, Adams, and his manager brutalized his driver Martins (photos)

Ariyike Akinbobola releases her debut novella ‘The Cost of our lives’