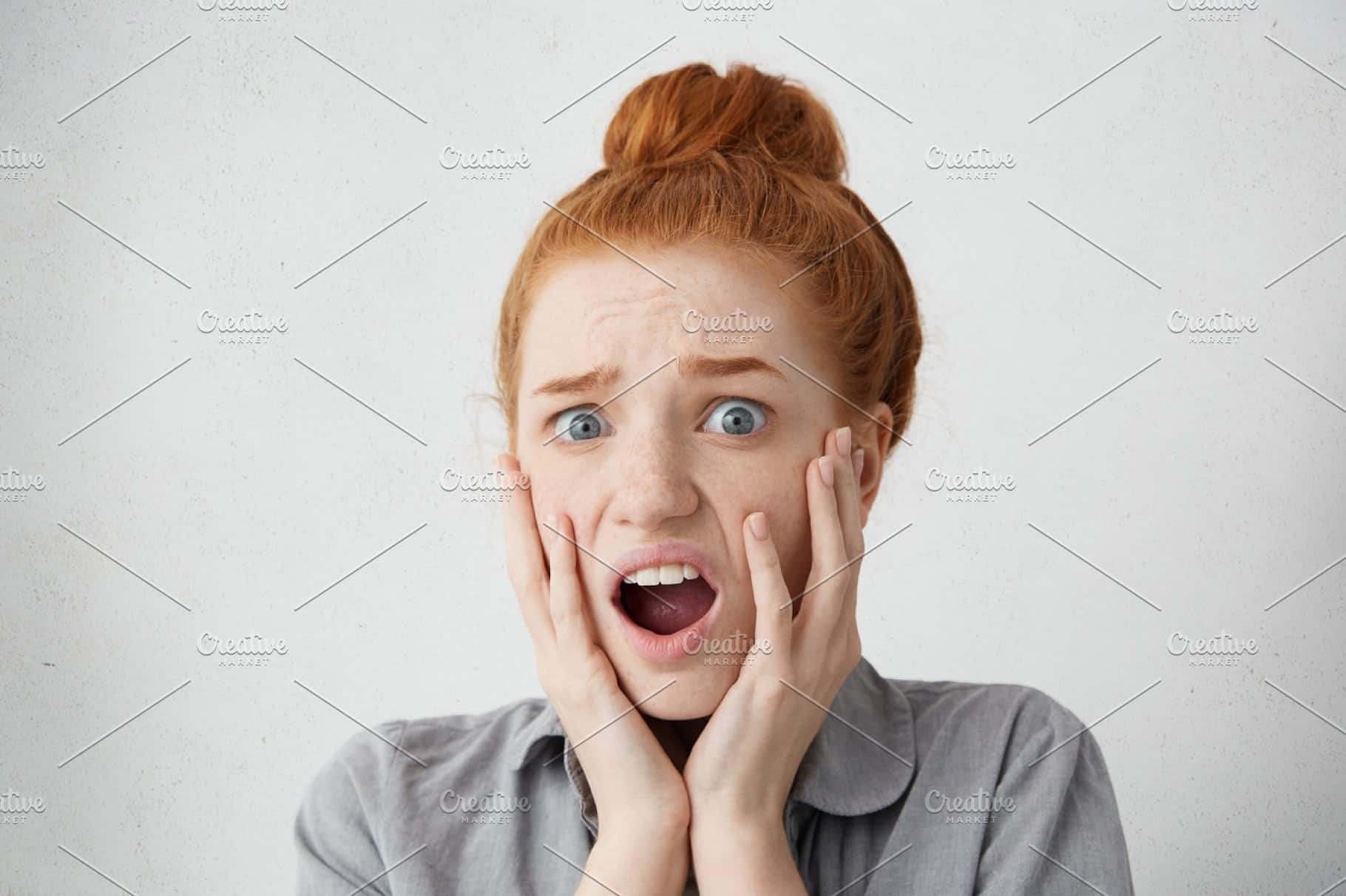 Below is a narration from a Twitter user who discovered that she was a side chick to a man she was dating. According to her, she started having such feelings when the man avoided taking pictures with her. Finally, she summoned courage to check his phone only to find out that he’s got some other chick and that she was his side chick. Read her account below.

it all started out with him hiding from cameras every time someone’s would take a picture of us. I assumed it was early in the relationship so this was normal…WRONG

i decided to pop up to his house one day and wait to see what was up. This is how he reacted when he saw i was there…niggas smh

75 years old grand mother and daughter fight over a man

he was kind of a goof so i just assumed he liked to play to much but then it was like clockwork…ANYTIME a camera was on this is how it went..

he started getting a little more comfortable being on my snap and showing his face a little so i stopped worrying. Then one day he did this and decided that spraining his ankle was better than being on my Snapchat.

Smh he ended up resorting to saying random things like this while i was recording him, to get me to delete the snap

this was the last straw in the relationship. after he jumped over this ledge i decided to go through his phone and found out that he had a whole other girlfriend at Georgia State smh.

MORAL OF THE STORY IS: if he never wants to be on your social media, THERES A REASON”.

Liz Anjorin Feeds The Poor In Respect To Her Workaholic Mum

How Osinbajo barred guests from taking photos at daughter’s wedding

Guests who attended the wedding of Vice President Yemi Osinbajo's daughter, Oludamilola to Seun Bakare, son of billionaire businesswoman, Bola Shagaya, were barred from taking their phones into the venue of the church service.

According to reports, as the guest arrived the National Ecumenical center, they were ordered by the security details to leave their phones in their cars. The water tight security at the venue ensured that the guests complied as directed.

Also journalists were barred from photographing or filming the church. A message sent out from the VP's media team to State House reporters read;

"Media cameras will not be required and therefore not welcomed in today's (Saturday's) events both in church and the reception. Please accept our request and need for an entirely PRIVATE event".

This same event played out at the traditional wedding on Thursday when no photos were released by guests except the ones...

Founder of Omega Fire Ministry, Apostle Johnson Suleman, has spoken on the confession of his alleged mistress, Stephanie Otobo.

The cleric stated that he doesn’t consider the whole episode a drama.

In a chat with Aledeh.com, Suleman said “All these shenanigans that snowballed into what they called scandal, I don’t have a scandal. I can’t have a scandal. Anybody could come up with any allegation, that is the backlash you get when you speak truth to power.

“As far as I am concerned that’s a monumental lie because nothing like that ever happened. If we are going to talk about it we will be here for the whole day. I woke up like every other person woke up to see the news.

That moment when your Sugar Daddy keeps surprising you with things that is bigger than you?... He keeps spoiling me as if I have no rival?, He loves me tori torun... When I am afraid of doing it big(because I know I'm a small girl) He loves giving it to me in a bigger form