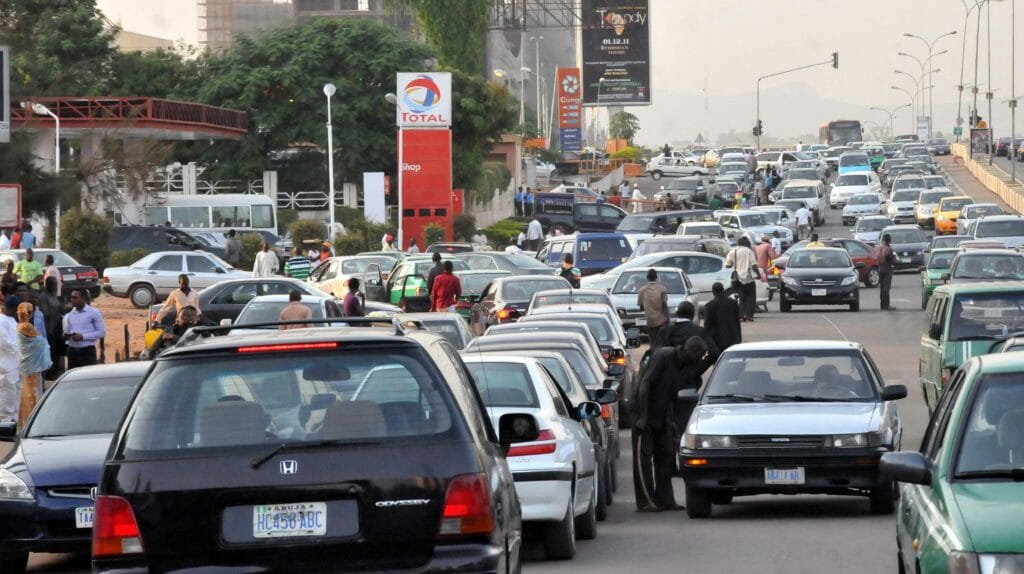 The Nigerian National Petroleum Corporation (NNPC) has released 250 trucks of petrol to Lagos to ensure the product’s availability.

“At the weekend there was a hitch in discharging of petrol by ships which has been ratified. Today, 250 trucks have been discharged to Lagos compared to less than 200 trucks usually allocated to Lagos at the weekend

The NNPC Group General Manager (Public Affairs) said the ships which started discharging on Saturday night had finished offloading, adding that the long queue will soon disappear in Lagos.
Ughamadu urged motorists to avoid petrol storage and panic buying, saying there is sufficient product in stock that will last for days.

He said a slight hitch at the Port Harcourt Refinery contributed to the problem, promising that the issue will be sorted out today.

Shoprite operator in Nigeria in $10m for breach of contract
Aare Ona Kakanfo, Gani Adams, rolls on the floor during a thanksgiving service (photos)
To Top