Chris Jeyibo, the owner of KOGA Entertainment and its subsidiaries died in a ghastly car accident this morning, October 7, 2016, when his Range Rover SUV ran into a parked trailer on Ibadan/Ibadan express way.

The 45-year-old entrepreneur died at the scene of the accident. The official Twitter account of Lagos State Emergency Management Agency (LASEMA) confirmed that the casualty was dead. 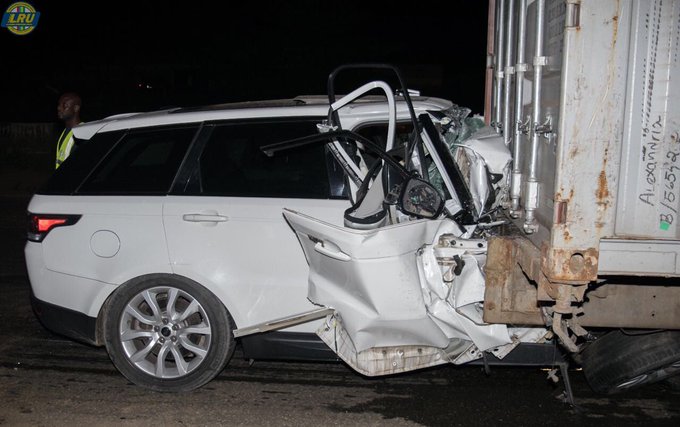 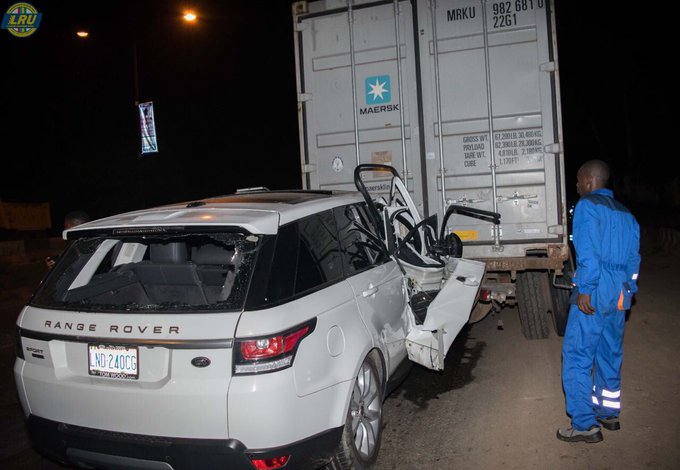 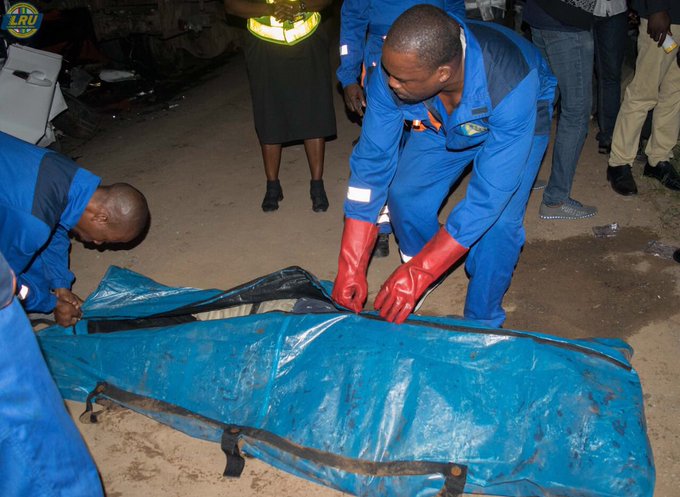 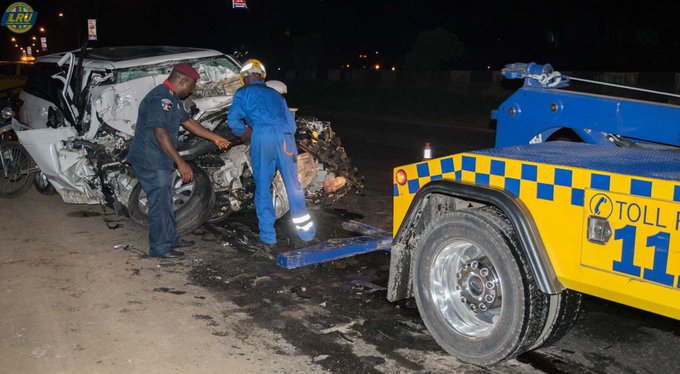 ‘ You are the only reason why I survive’ – Mercy Aigbe eulogizes hubby as he turns a year older today
24-year old buy steals employers N200m, tells how and why he did it (Photo)
To Top