As we gear up for the general elections coming up this Saturday,
March 28, we compile a list of your favourite Nigerian celebrities and
who they will be voting for.

Those lining up behind the large PDP umbrella:

Ibinabo Fiberesima: The Actors’ Guild president has
proven to be a loyal supporter of the Goodluck Jonathan administration
so much so that she has persuaded her family members into doing same.

Mercy Johnson: The actress is voting for Goodluck
Jonathan because “he deserves a second chance.  This is a president who
has good intentions for the nation. He is by no means a perfect man but
he means well and he has apparently learnt from his weaknesses in the
last four years.” she recently said

The  fab. mum of two even went as far as embarking on a train trip to promote the GEJ administration. Toyin Aimakhu: The actress who made headlines in the
past few weeks has proven to be a loyal supporter of the PDP, to the
extent of claiming she can die “for the party. ” Rita Dominic: ‘I
would like to let everyone know that I will be voting for President
Goodluck Jonathan and Vice- President Namadi Sambo” she publicly
declared a few weeks back on Youtube. Timi Dakolo: Despite being attacked by fans on social media, the ‘Iyawo mi’ singer is roting for GEJ and will always sing to support him. Charles Novia: The movie critic is another loyal
supporter of the GEJ administration. He goes as far as listing reasons
why the president needs to return to the office for another four years
on twitter. Omoni Oboli: The Nollywood actress and mother of three is for GEJ and so is actor Segun Arinze, they sat together during one of the GEJ campaigns in Lagos weeks ago. Comedian Bovi: On all his instagram posts, he always adds the signature “As for me, I will vote for GEJ” 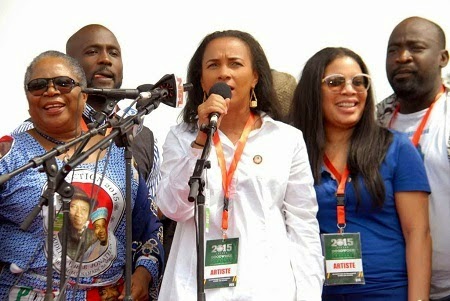 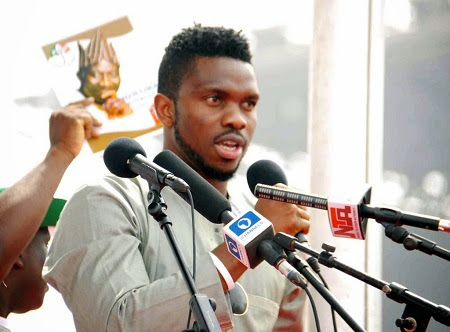 Joseph Yobo went further by writing an article on Mirror, Mirror on the wall, who is the fittest of them all? where he showered encomiums on GEJ. 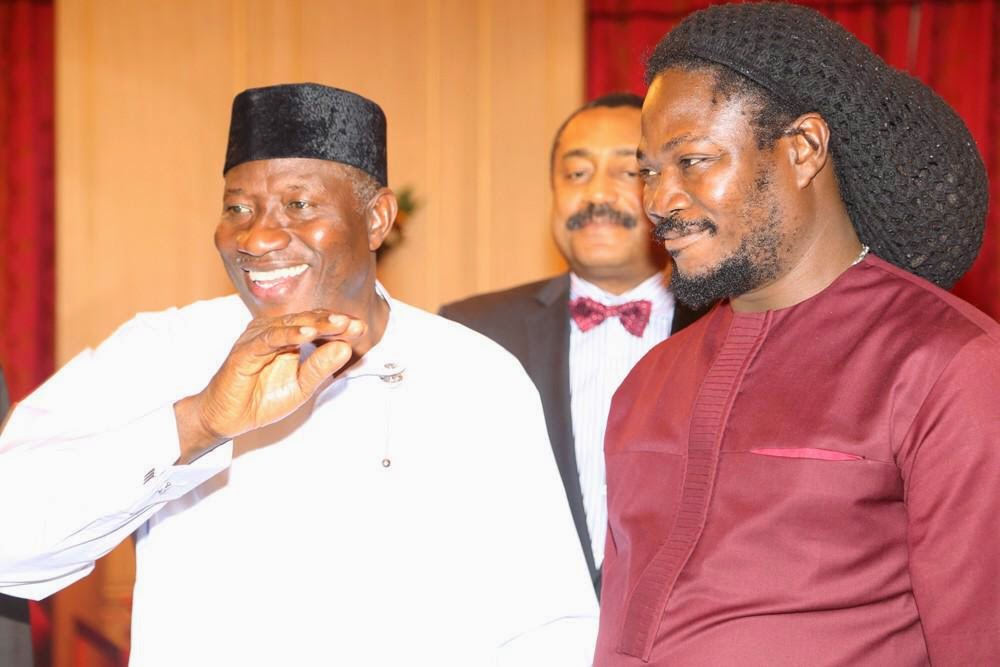 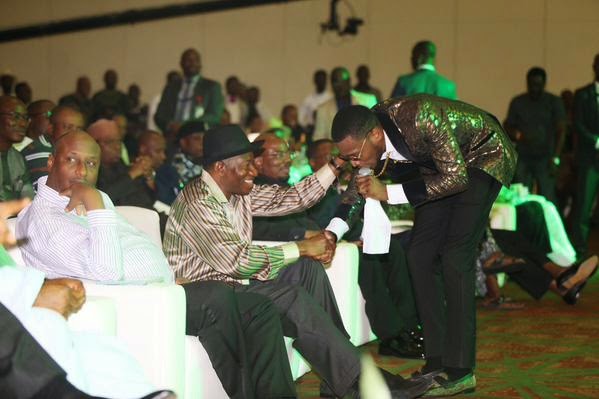 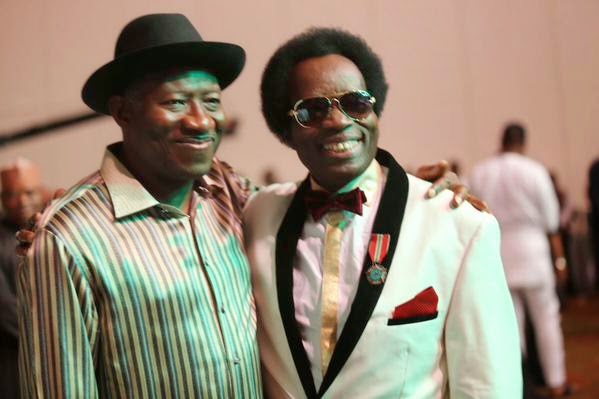 READ
Trailer kills 20 people while being chased by the police

Those who have decided to sit on the fence:
Actress Uche Jumbo: The expectant mum hasn’t publicly declared whom she will be voting for.

Omotola Ekeinde: The mum of four is not in support of any party too.

Lagbaja: The Afro-beat musician and saxophonist made
his declaration on his Facebook page, posting a photo of his permanent
voters card (PVC) with the caption: “Congratulations Nigeria! I don
collect my Voter’s Card! Therefore… No 2nd Term for President
Jonathan!”…he however failed to mention the party he would vote for.

Bimbo Akintola: She showed off her PVC yesterday but failed to mention whom she will vote for.
Musicians Wizkid, 2face Idibia, Psquare are also sitting on the fence. Good for them.

READ
80 Nigerian Scammers: How Japanese Woman Led FBI To Swoop On Them

Those that will vote for the APC:
90 per cent of the Yoruba genre of the Nollywood will be voting candidates of the All Progressives Congress (APC).
The likes of Desmond Elliot, Femi Adebayo,
Odunlade Adekola, Sola Shobowale, Yinka Quadri, Adebayo Salami, Fausat
Balogun, Funke Akindele, Muyiwa Ademola, Foluke Daramola, Dayo Amusa,
Jide Kosoko and others.

Tiwa Savage and the Mavin crew

Any other party…:
Uti Nwachukwu: He once said he is neither interested
in Buhari nor Jonathan – he is only interested in voting a woman as
Nigeria’s first female president.

Boy Alinco: In a recent chat with YNaija,
the comic actor insisted that change can only occur in the country when
the two major political parties are kicked out of government.
“Change can only come when we say no to Buhari, no to Jonathan and yes to KOWA or the other parties,” he stated

So, go out there and vote on Saturday.
culled from YNaija

Dbanj, 2face Idibia and their wives go on Baecation in Dubai (photos, video)

“Some of them can’t eat or sleep”- Iyanya visits victims of Abuja Bomb blast, sings for them (Photos)