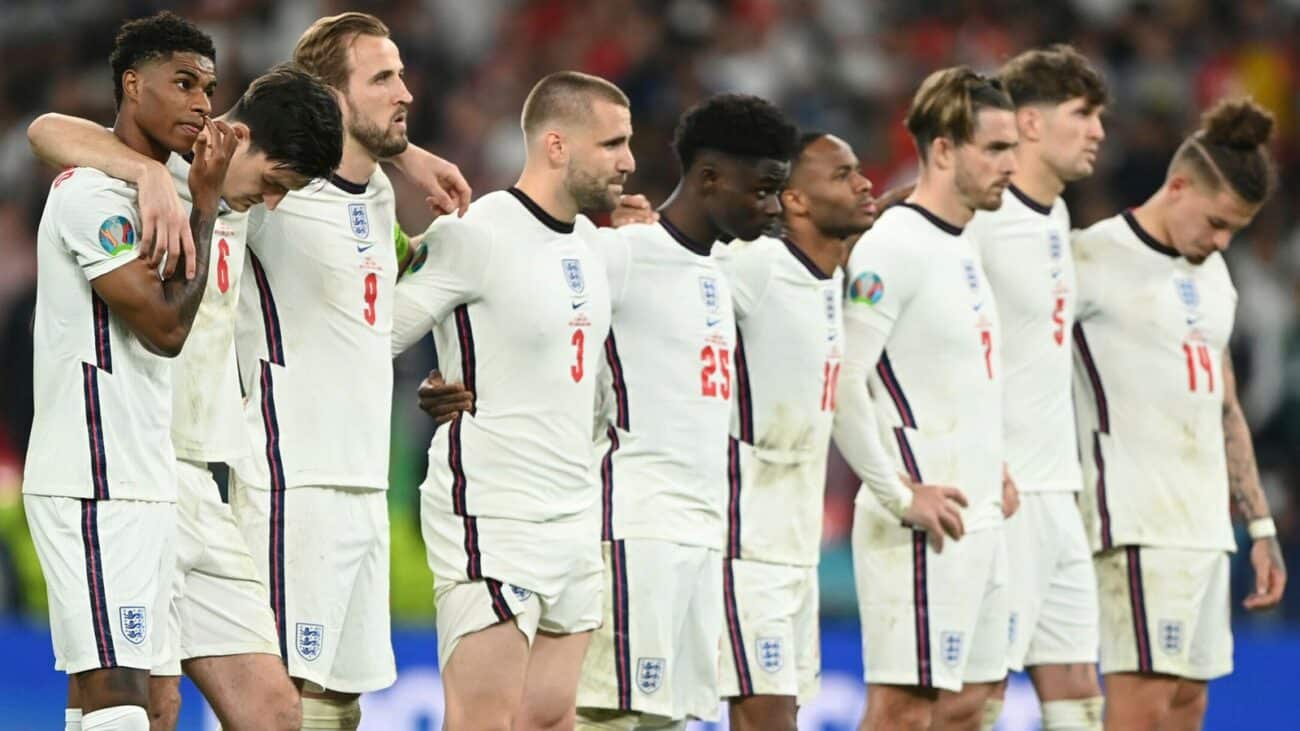 England manager, Gareth Southgate, has said they are “mentally and physically” prepared for penalties ahead of the last-16 clash against Senegal on Sunday.

The Three Lions have been involved in three shootouts since Southgate took charge in 2016.

They beat Colombia at the 2018 World Cup in Russia before overcoming Switzerland in the Nations League a year later.

Although their most recent shootout ended in defeat against Italy in the Euro 2020 final last summer, England boss Southgate believes his players are ready to go the distance against the African champions as they target a quarter-final place in Qatar this weekend.

“We’re prepared. We’ve had a process that we’ve followed,” Southgate said at his pre-match press conference.

“We’ve won two of three shootouts and looked at how we can improve. But of course, there are so many other aspects we have to get right.

“We’re aiming to win the game in 90 minutes and to avoid extra time and penalties. But if we need to go beyond that we have to be ready mentally and physically. I believe we are.”

2022 World Cup England Gareth Southgate Qatar 2022 senegal
Previous ArticleThe goddess in me is a violent being – Uche Ogbodo issues warning to critics over her relationship with a younger man
Next Article 2022 World Cup: Pulisic apologizes as USA are eliminated by Netherlands