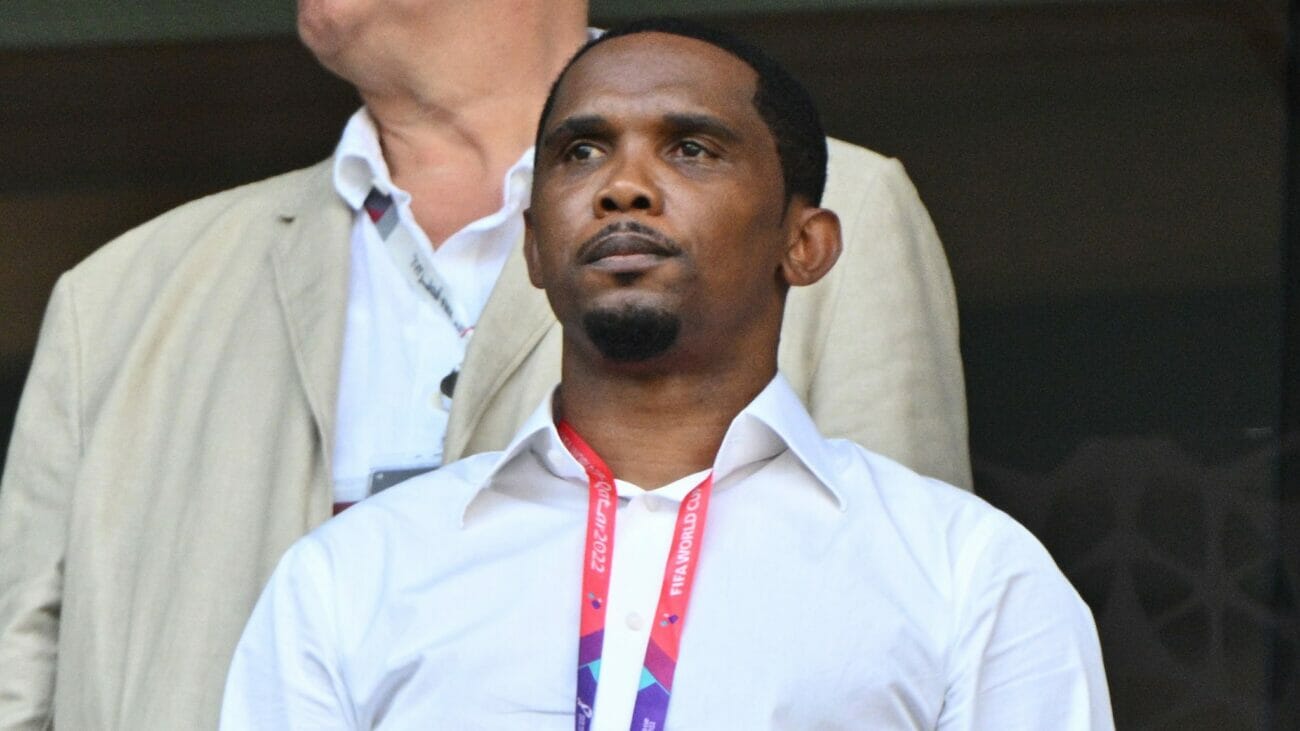 Former Cameroon striker, Samuel Eto’o, might have landed himself in trouble after assaulting a photographer outside a stadium in Qatar.

The Algerian YouTuber, Said Mamouni, has now revealed he has reported the matter to the police.

“I’m at the police station to file a complaint against Eto’o. He hit me and someone else with him pushed me and destroyed my camera.

“I asked him how is Bakary Gassama [referee that took charge of African World Cup playoff]. And if he gave him a bribe. He then hit me and destroyed both my camera and mic.

“I will take my rights here in Qatar as it is a state of law, he did hit me in the chest and the face and in my elbow,” Mamouni said on his YouTube channel.

Eto’o got involved in an argument with Mamouni, who was filming outside a stadium and it led to a violent scuffle.

The video of the scuffle between the two men has now gone viral on social media.

ESPN has approached the Cameroon FA and Eto’o’s representatives for comment. Qatari organisers said Eto’o had not been their guest at the game.

Eto’o has been in Qatar as president of the football federation of Cameroon, who were eliminated last week.

He also represents Qatar’s World Cup organising committee as a Global Legacy Ambassador since 2019 and is part of the FIFA Legends program that uses former players to promote football. 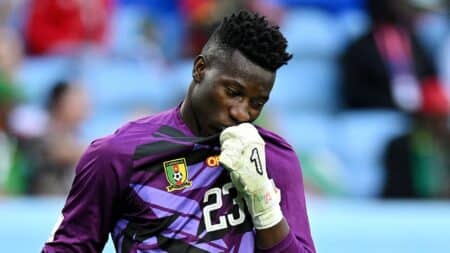 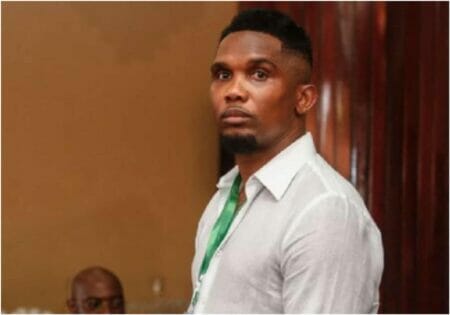