Why Messi almost refused to swap shirts against Man Utd 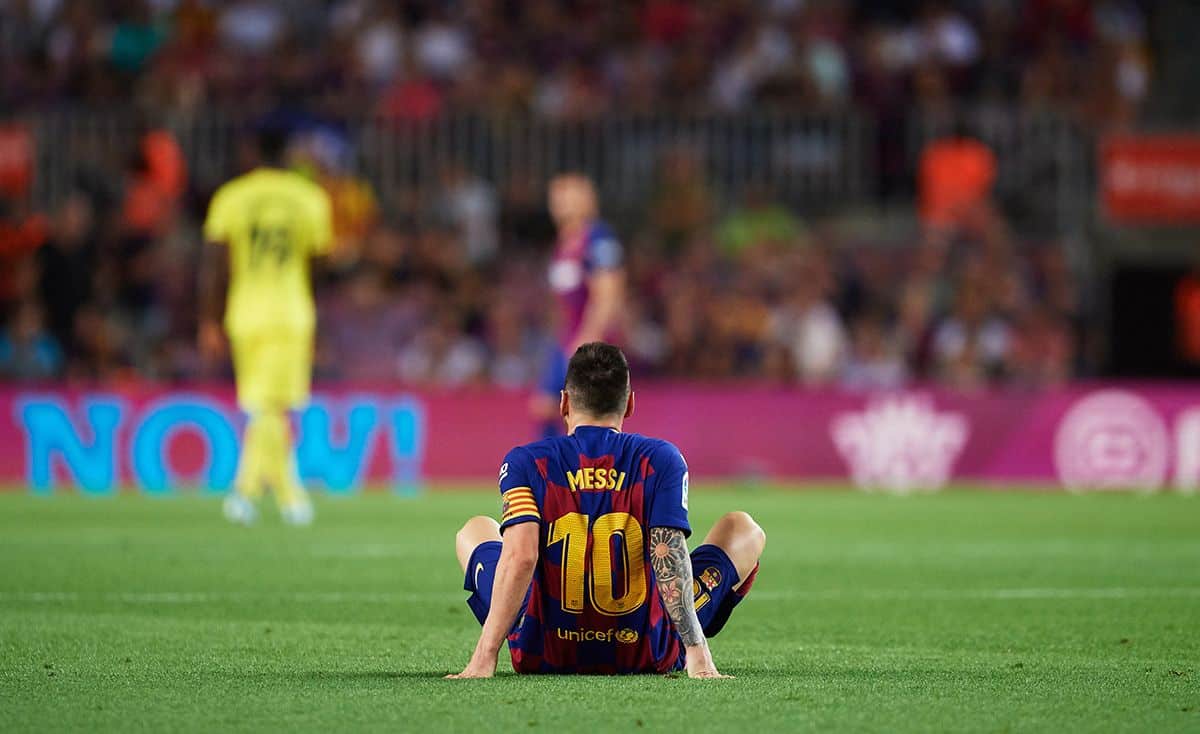 The incident happened when Barcelona travelled to Old Trafford for a Champions League tie in 2019.

A Luke Shaw own goal sealed the win for Barca.

But during the match, Messi received a bloody nose after Chris Smalling caught him with a rogue elbow in the middle of the Barca half when going up for a header.

But afterwards, when McTominay went to ask for Messi’s shirt – through Sergio Romero – the six-time Ballon d’Or winner thought it was him who had clattered him.

Speaking to ESPN, McTominay explained how he had to urge Romero to explain the incident properly.

“So when we played against him for Barcelona, Chris Smalling elbowed him and he’s got blood coming out of his nose.

“But he thought it was me!

“I said to Sergio Romero ‘Sergio, please can you ask Messi if I can have his shirt?’

“Sergio’s come back and said ‘he thinks you were the one who elbowed him on the halfway line’.

“I had to say ‘no, no, no, tell him it wasn’t me! Make sure I get that shirt because that’s going in my bedroom’.

“He knows it wasn’t me. Sorry, Chrissy, but he was the one who roughed him up a bit.” 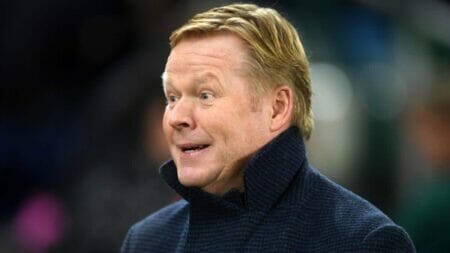 Champions League: Koeman speaks on Messi’s future after being dumped out by PSG 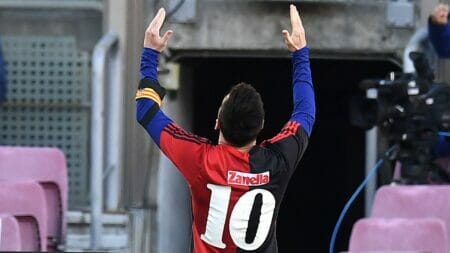 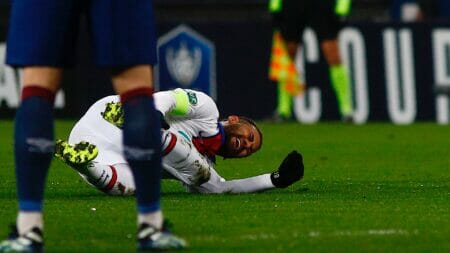 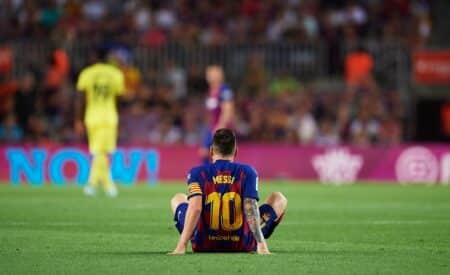