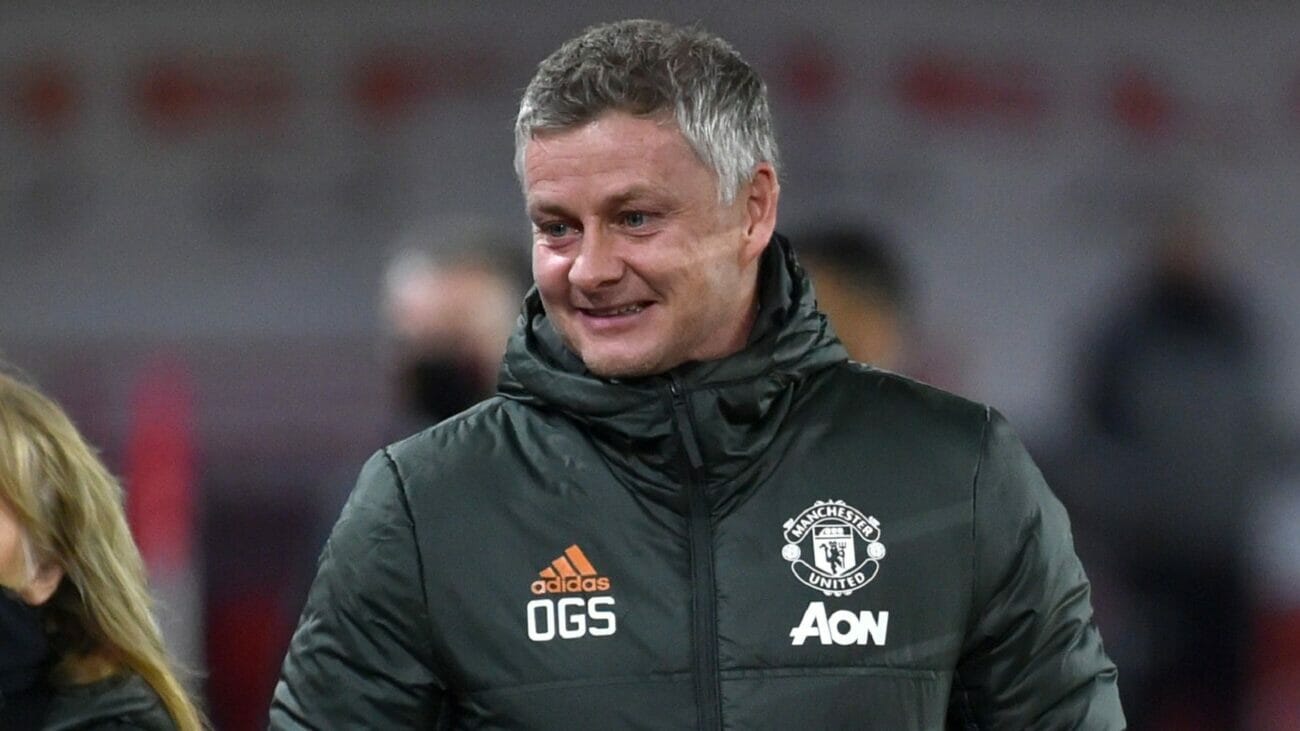 Manchester United manager, Ole Gunnar Solskjaer, has expressed his delight over their 1-0 win over Wolves.

The Red Devils nicked three points late on, after Marcus Rashford popped up with a dramatic winner.

After a drab 90 minutes of football, it had looked as if United would drop two points for the second match in a row.

Solskjaer has admitted his team were ‘a bit flukey’ to win after such a tight contest.

“Bit lucky, bit flukey, but that’s what happens when you put teams under pressure,” said Solskjaer.

“A reason behind we’re not at our best was because we were playing against a good side.

“Maybe they tired more than us towards the end. Maybe the extra day’s recovery helped us.” 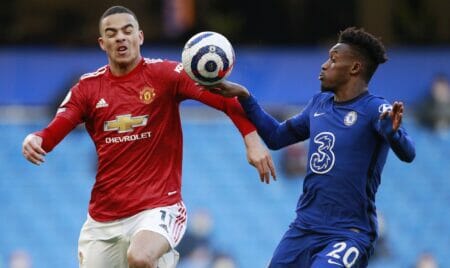 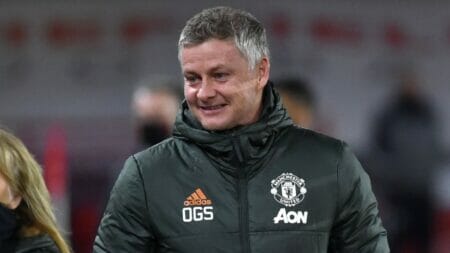 EPL: What Man Utd players know about me – Solskjaer 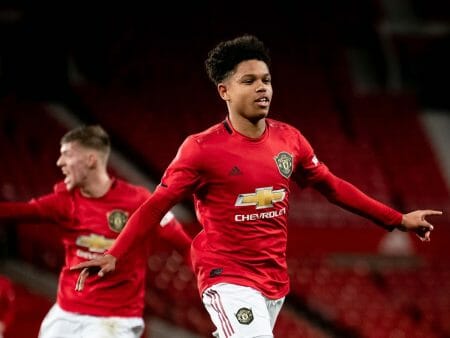