What Ronaldo said about Messi during interview with Piers Morgan 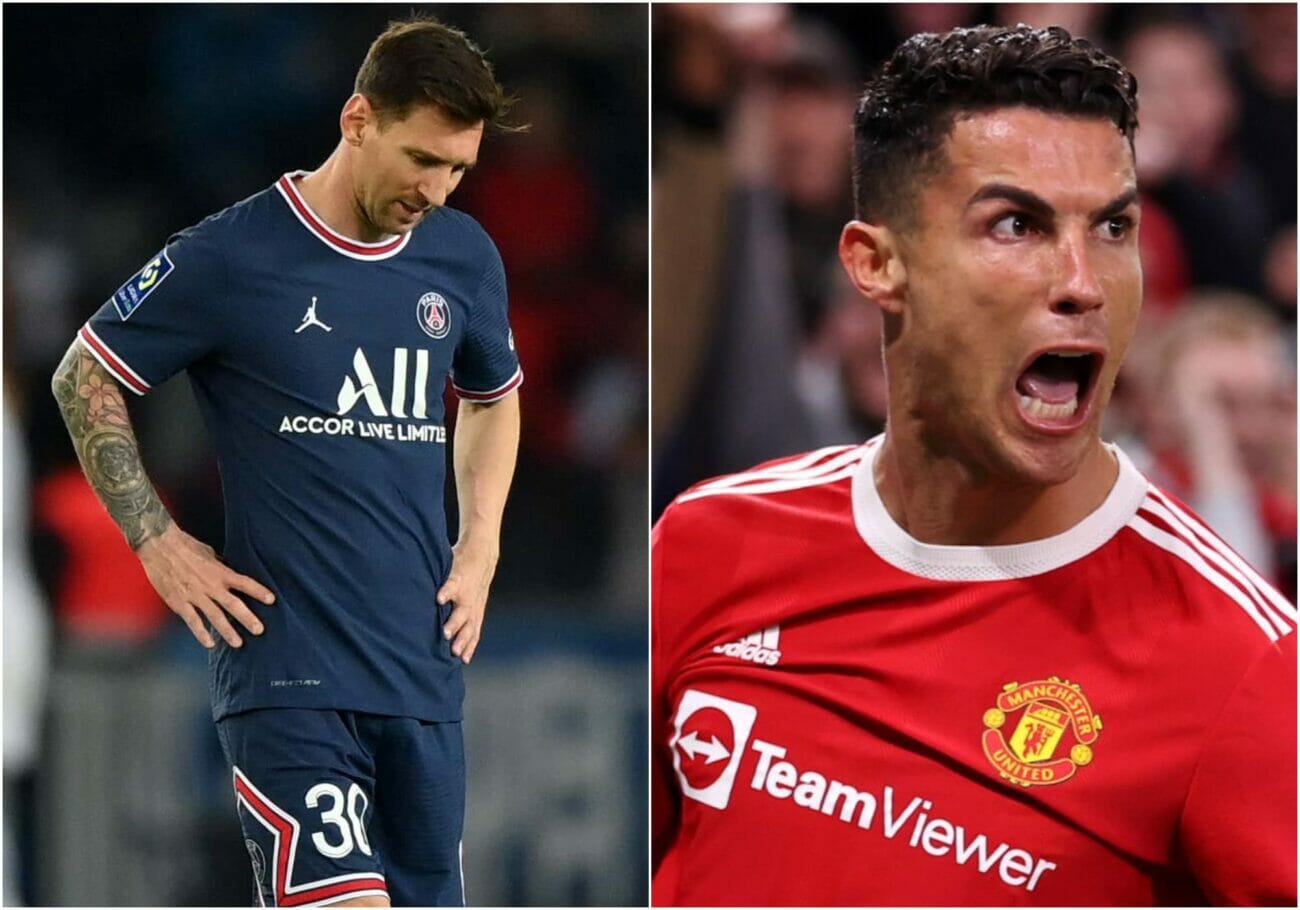 Ronaldo stated this during his interview with Piers Morgan aired on Thursday.

He insisted there is a deep level of respect between the two superstars.

Both Ronaldo and Messi are widely recognised as the two finest footballers of their generation and have won countless awards during their glittering careers. Messi (seven) is the only player in history with more Ballon d’Or triumphs than Ronaldo, who has won the coveted award on five separate occasions.

The duo have locked horns on numerous occasions during their respective stints at Real Madrid and Barcelona, but in the latest part of his explosive interview with Piers Morgan, Ronaldo has shared his admiration for the Argentine superstar.

When he was quizzed about Messi, Ronaldo told Morgan: “Amazing player is magic, top… As a person, we share the stage 16 years, imagine, 16 years. We share. So, I have great relationship with him. I’m not friend of him in terms of, what I mean friend is the guy who was with you in your house, speaking on the phone, no, but it’s like a teammate.

“He’s a guy that I really respect the way he always speak about me. Even his wife or my wife, my girlfriend, they always respect and they’re from Argentina. My girlfriend is from Argentina. So good. What I am going to say about Messi? A great guy who does great things for football.”

Messi joined Paris Saint-Germain last summer but is due to be a free agent in the summer, and Ronaldo quipped that the two of them would “sell a lot of shirts” if they did end up playing on the same team in the future.