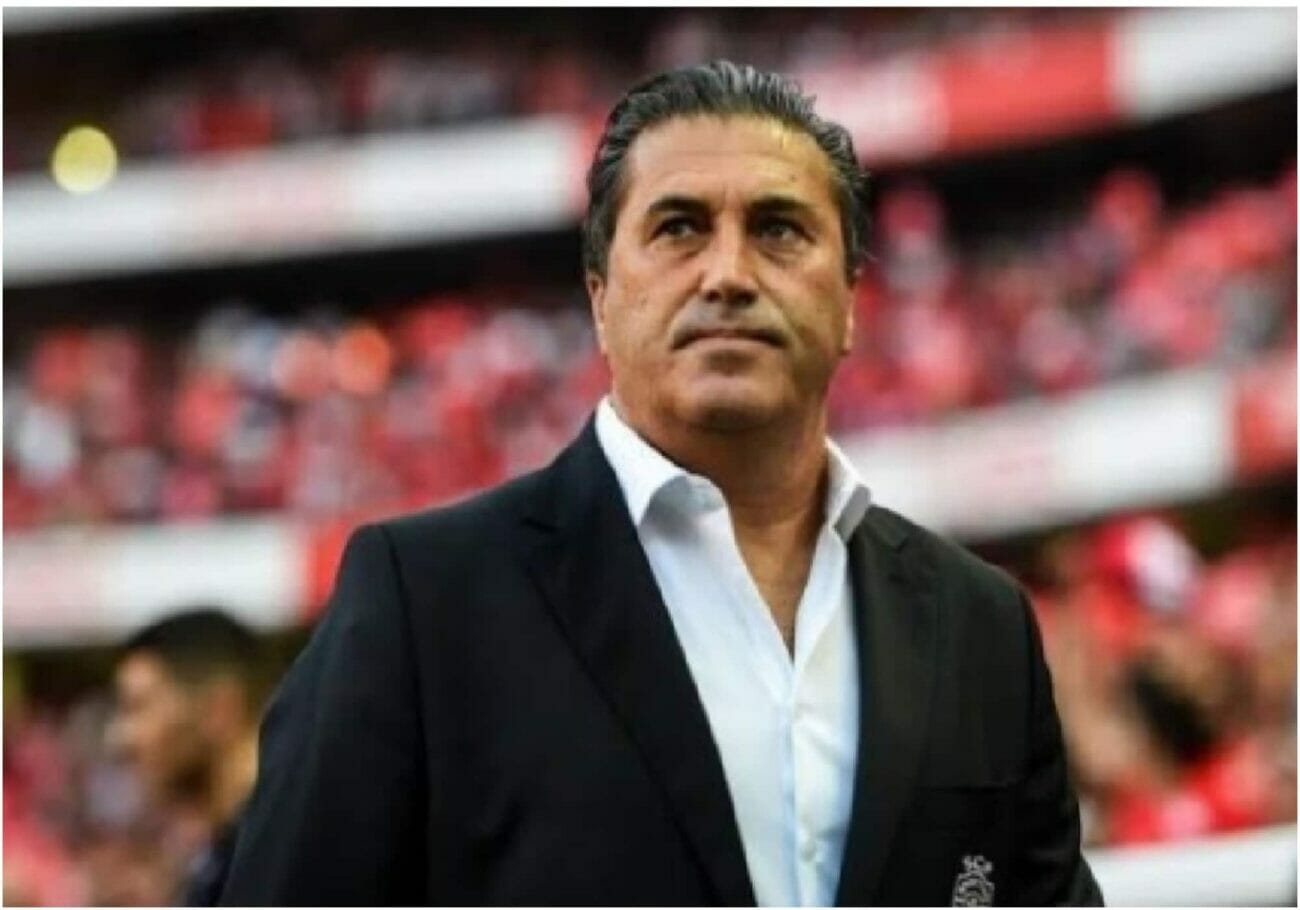 The Nigerian Football Federation (NFF) has confirmed that it is owing Jose Peseiro, head coach of the Super Eagles.

It is believed the 62-year-old has not been paid for six months.

Peseiro who was appointed in May, signed a one-year performance-based contract with the NFF on a reported $70,000 monthly salary.

The General Secretary of the NFF, Mohammed Sanusi, has now said they are working on offsetting the debts.

“The NFF and the Federal Ministry of Youth and Sports Development are working on Mr. Peseiro’s wages and this will be settled shortly,” Sanusi said.

Sanusi also added that Peseiro had been doing his work without entertaining any distractions, and has even compiled his list of players for the upcoming international friendly against Portugal.

“We have a friendly match against Portugal coming up in Lisbon November 17. Peseiro has compiled a provisional list and is only waiting for this weekend’s matches to submit his list of 23 players.

“We have a cordial relationship with the coach. He is doing his job and focused on his objectives.”

Only a matter of time

Officials of the sports ministry have also assured that Peseiro will “very soon” be paid his outstanding salaries.

A special adviser at the sports ministry blamed the delay in paying the coach on the processes of receiving funds from the Government. But was confident the coach will get his pay “very soon”.

“His salary is being paid by the sports ministry. But we’ve quickly made an alternative arrangement, in conjunction with the ministry, to sort payments this week,” he said.

Since taking charge of the Eagles in May, Peseiro has recorded three defeats – against Mexico, Ecuador and Algeria. And two wins over Sierra Leone and Sao Tome and Principe in his first five games.

He will on November 17 lead the Super Eagles against his native country Portugal in a friendly in Lisbon. 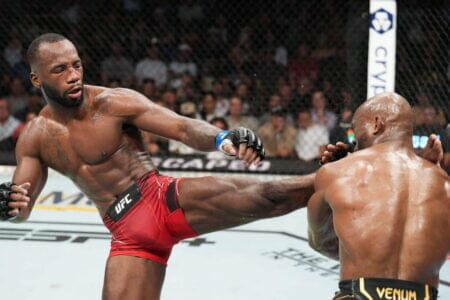 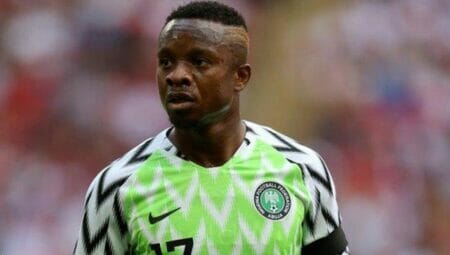 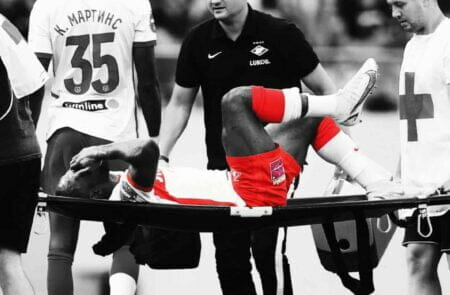 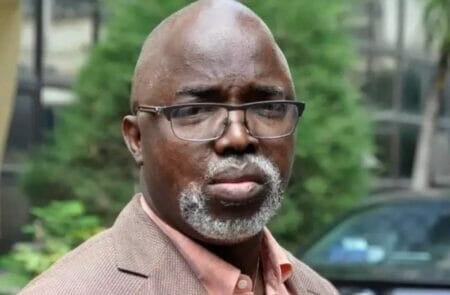 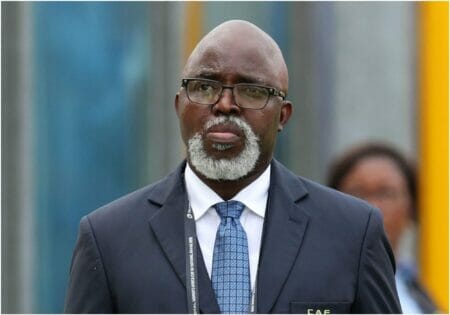