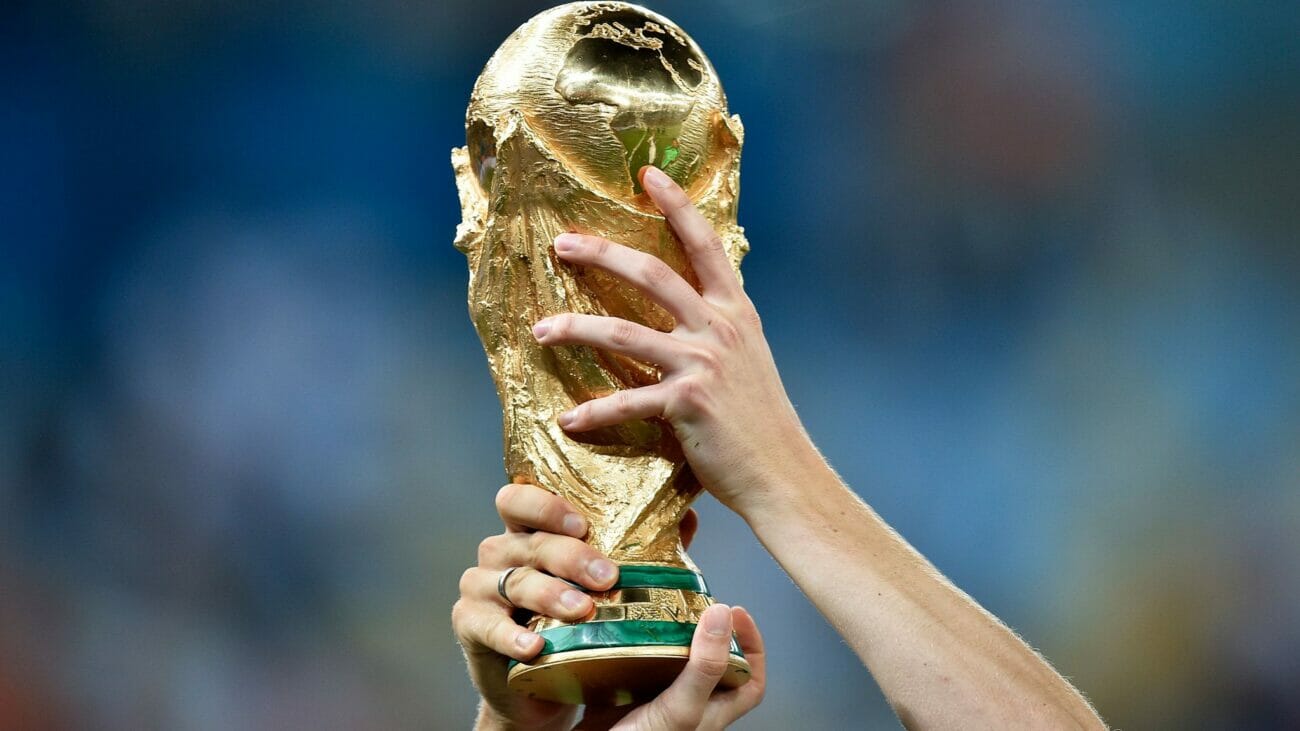 Ukraine has joined the bids of Spain and Portugal to host the 2030 FIFA World Cup.

The plans were confirmed on Wednesday at Uefa’s headquarters by representatives of the Spanish, Portuguese, and Ukrainian football associations.

Since Russia’s invasion of Ukraine in February, thousands of soldiers and civilians have died in the conflict, and major cities have been severely damaged.

In June 2021, Spain and Portugal first announced a joint bid.

Andriy Pavelko, president of the Ukrainian Football Association (UAF), stated that the bid demonstrated how “united” European football was.

“I thank you on behalf of thousands of little players that were subjected to barbaric military aggression,” Pavelko said.

“These children were forced to leave their homes, their clubs and football schools, fleeing from bullets and shells.

“Many of them received your support and found shelter in various European countries. Now they can continue to play football in European clubs and have made new friends all over Europe.”

Ukrainian President Volodymyr Zelensky wrote on Twitter: “The joint bid is more than a symbol of faith in our joint victory. Ukraine will endure, prevail and be rebuilt thanks to the solidarity of its partners”.

The three-way partnership has “unconditional support” from Uefa, European football’s governing body, according to a statement by the Portuguese Football Federation (FPF).