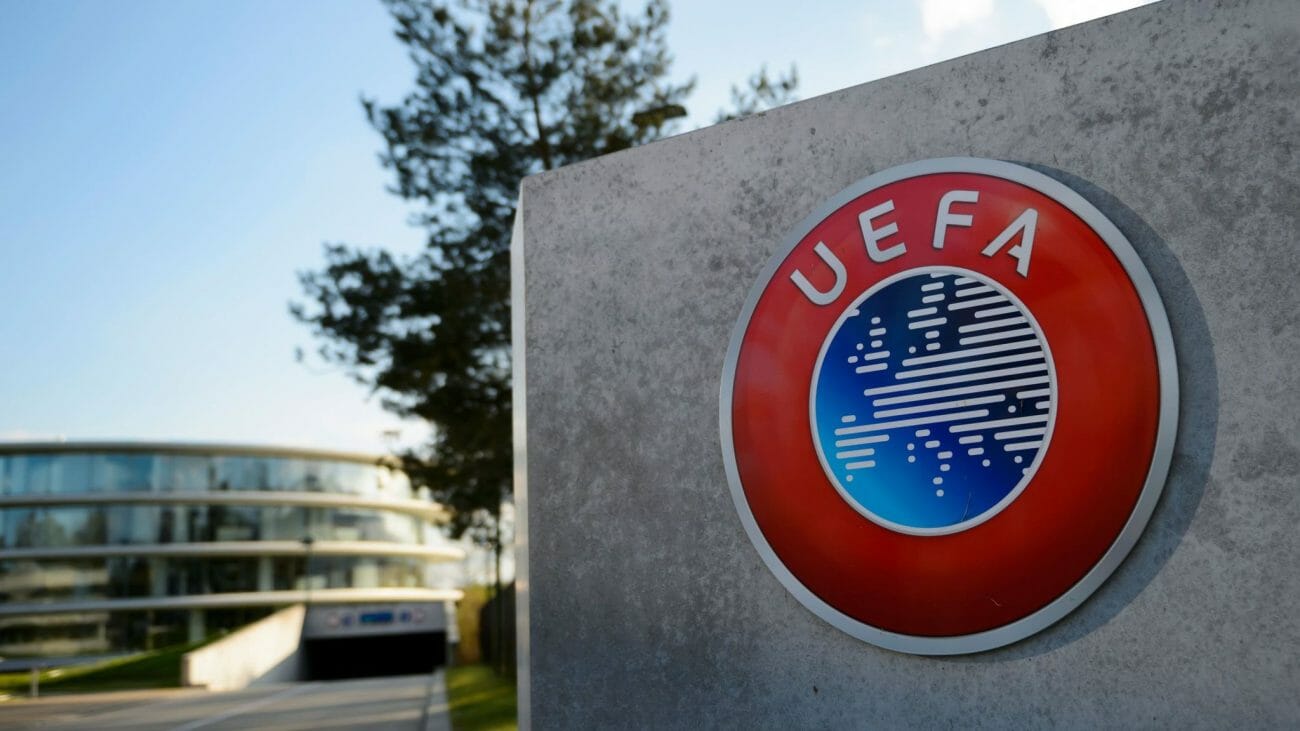 UEFA have decided to take action to prevent other clubs from imitating Chelsea’s model of giving out long-term contracts to players.

The Blues have offered eight-years deals to their new signings, raising eyebrows.

According to the Times, the move was deliberate, as it lets the club further spread out the cost of a transfer on their books.

Such a move allows them to spend more money up front on new players without falling foul of Financial Fair Play regulations.

The source adds that UEFA will soon introduce rules to prevent such measures.

They will ensure that within financial statements, player deals can only be split up by a maximum of five years on the books.