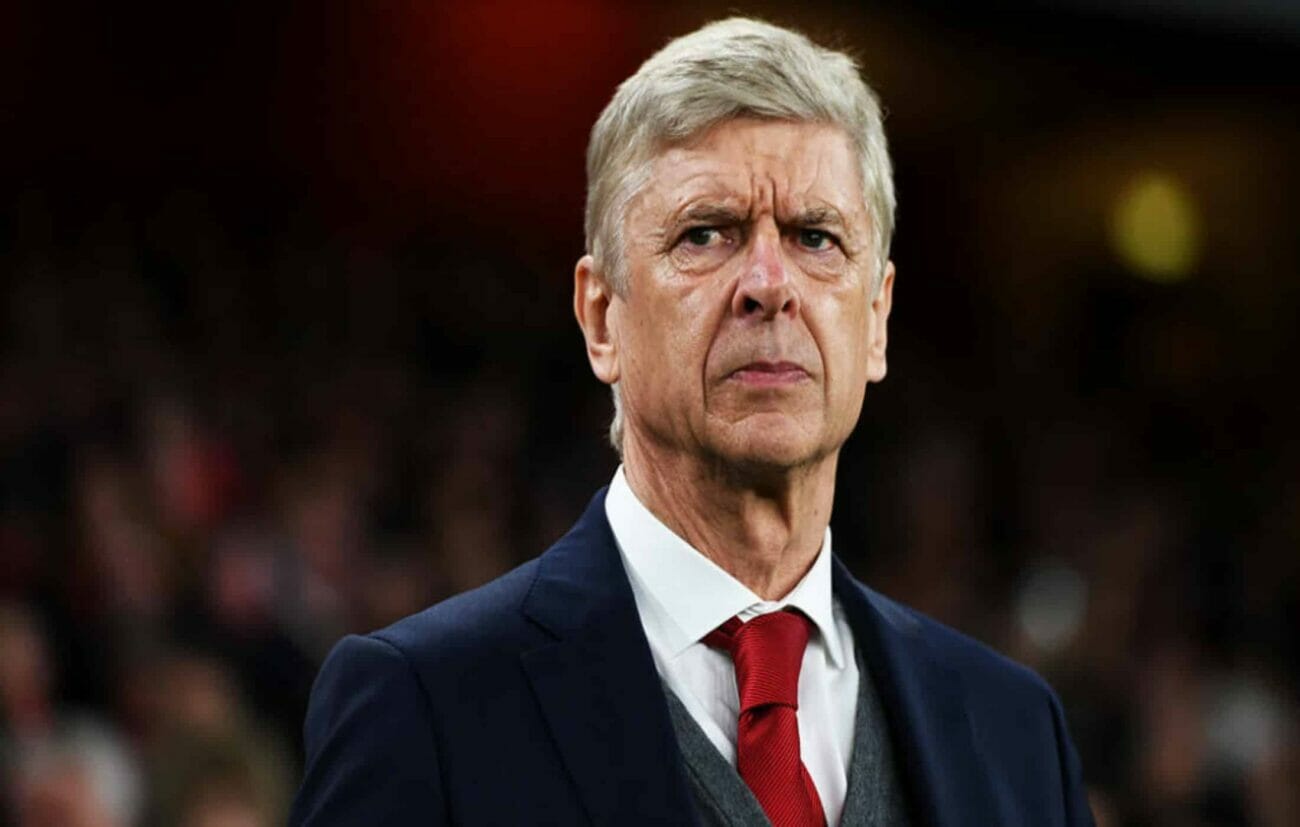 Arsenal can win the Premier League for the first time since 2004, according to Arsene Wenger, by taking advantage of the absence of a “super dominating team.”

The only blip in Arsenal’s stellar start to the season was a 3-1 loss at Manchester United earlier in September. The team has won six of its first seven games.

Arsenal’s next opponents, Tottenham, are in third place, one point behind reigning Premier League champions Manchester City and two points ahead of the Gunners.

While implying that Pep Guardiola’s team is not the force they have proven to be in recent seasons, the legendary former Arsenal manager believes the World Cup-related midseason break could aid his former team in their pursuit of the championship.

“I would say they have a good chance this season because I don’t see any super dominating team,” Wenger told Sky Sports. “I believe that it is a good opportunity to do it this season.

“Of course, it’s a little bit of a special season as well because you have the World Cup in the middle and you don’t know how much that will affect the performances of the individual players and of the teams. Overall, I believe there is a good opportunity there this season.”