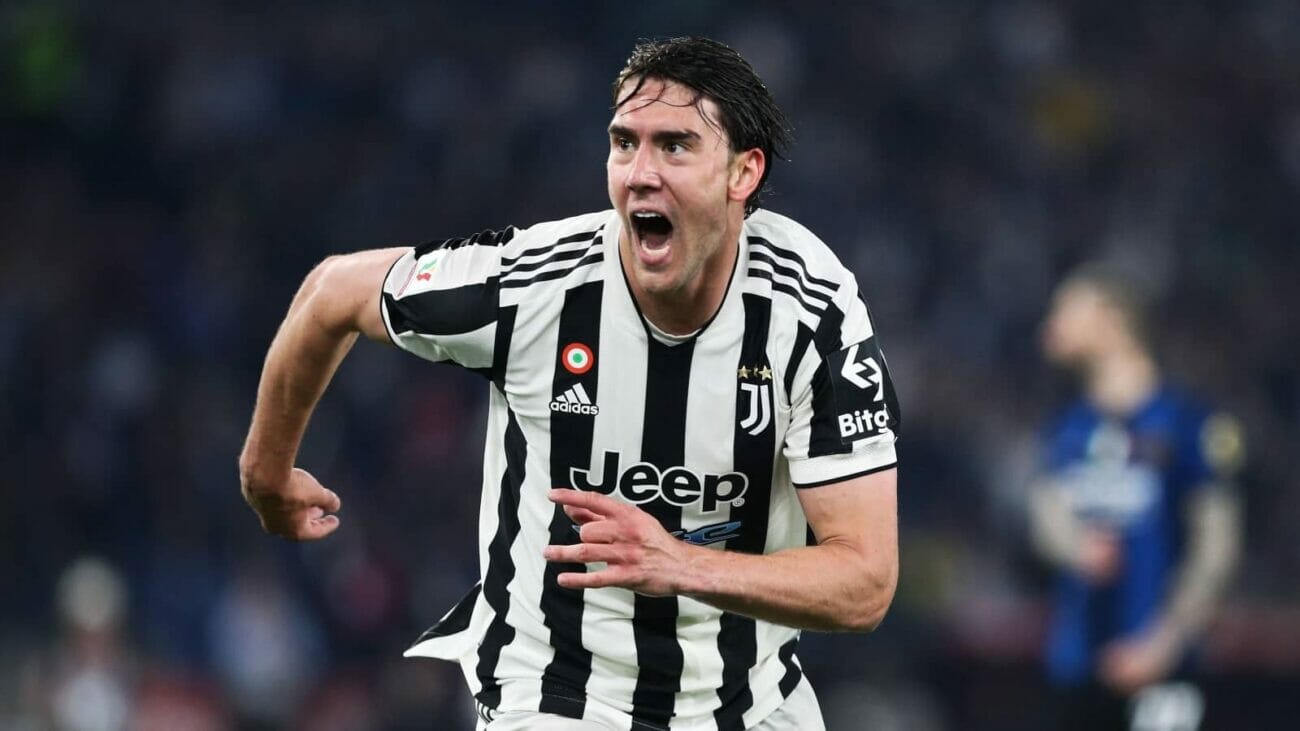 Dusan Vlahovic, a striker for Juventus, is more focused on playing for the Italian club amid interest from English Premier League side, Arsenal.

Juventus has no plans to part ways with Dusan Vlahovic anytime soon.

The Turin giants spent a lot of time pursuing Vlahovic before he finally signed with Juve in January. During that time, they had to fend off competition from clubs all over Europe, with Arsenal serving as their main rival.

Vlahovic was heavily courted by Arsenal, who made numerous attempts to convince him to move to north London, but he insisted on joining Juventus instead, where he eventually agreed to a deal for slightly less than £70 million.

There has been widespread speculation in recent weeks that Vlahovic could still be a target for Arsenal, who are in a position to challenge for the Premier League title in contrast to Juve, who have won just two of their first seven Serie A matches.

It has been rumoured in Italy that Vlahovic might try to leave Juventus early due to the immense pressure Massimiliano Allegri is currently facing, but according to 90min, that is not the case.

Although sources close to all parties involved have emphasised that such a move is not on the horizon, Arsenal would be happy to provide Vlahovic with a route to the Emirates.

Despite Juve’s difficulties, Vlahovic has been in excellent form, scoring four goals in six Serie A games, and he currently has no intention of leaving the team.

According to a source familiar with Vlahovic’s circumstances: “He is not moving, he is playing well himself and he is fully focused on his game. He has been with Juventus for less than 12 months and is not looking to move.”