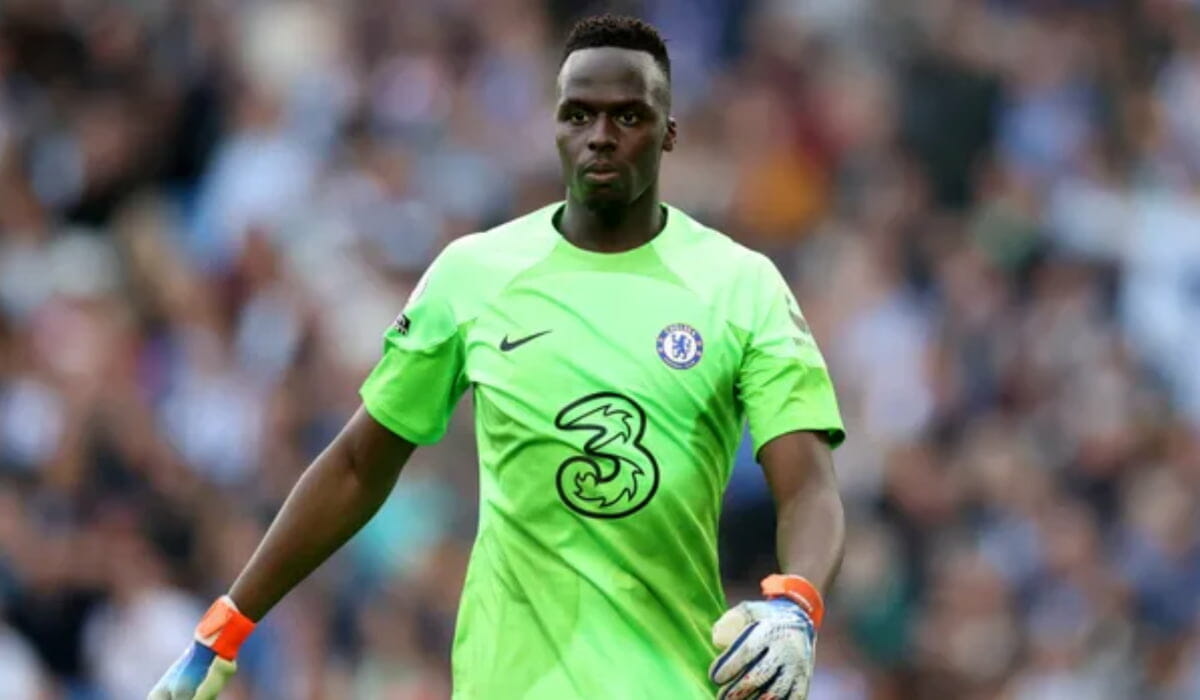 Maignan only joined Milan in July 2021, but since early October, the goalkeeper has been dealing with a calf problem that could keep him out until at least mid-January. As a result, the Rossoneri are searching for a replacement, with Marco Sportiello of Atalanta being the first name mentioned. Gianluca di Marzio, a journalist for Corriere della Sera, stated that Chelsea’s Mendy could be their new target.

This is because the Italian team is searching for a goalkeeper of first-team caliber that they can afford to sign to solve their immediate issue. Milan is said to like Mendy, who started every game for Senegal at the World Cup. Mendy would be Milan’s first choice for a backup goalkeeper.

The majority of Kepa Arrizabalaga’s nine Premier League appearances for the Blues this season—whom new manager Graham Potter appears to prefer in goal and who started Chelsea’s return to the Premier League against Bournemouth—came during the foot injury to Arrizabalaga. As Milan waits in the wings, Mendy may look for a January move with his first-team prospects in doubt.

Potter claims that Mendy is questionable for Chelsea’s Premier League match against Nottingham Forest on New Year’s Day due to an injury of his own. 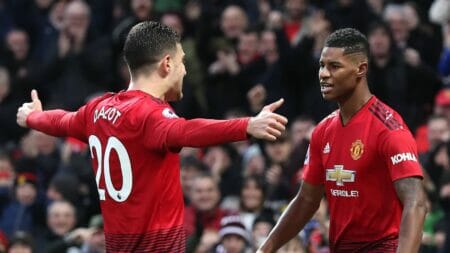 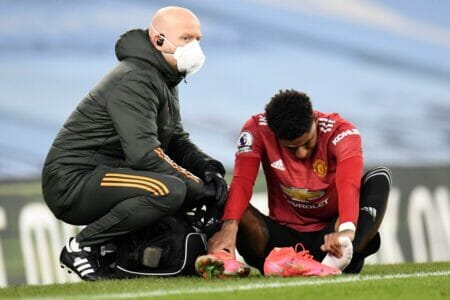