“Today, we were not good enough”- Erik Ten Hag reacts to Man Utd defeat to Villa 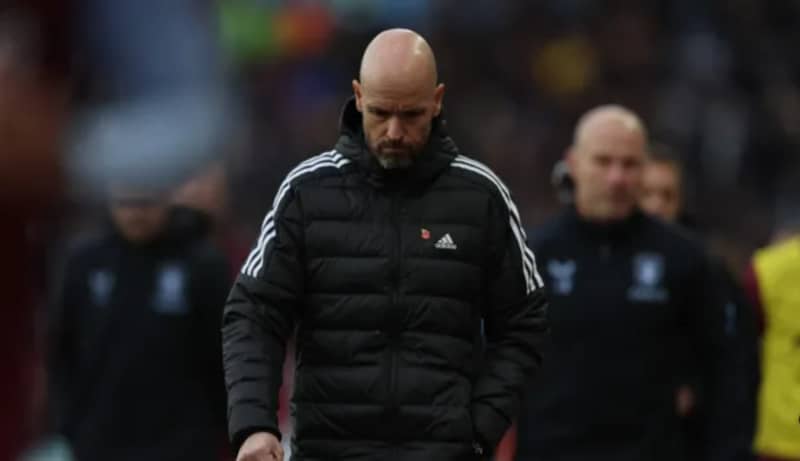 Erik Ten Hag, the manager of Manchester United, didn’t hold back after his team’s humiliating 3-1 loss to Aston Villa on Sunday.

Unai Emery received a fantastic start on his comeback to the Premier League as United suffered their first league loss since October 2. At Villa Park, goals from Leon Bailey, Lucas Digne, and Jacob Ramsey helped the team to a 3-1 victory in a competitive game that saw Tyrone Mings and Cristiano Ronaldo engage in physical contact late in the second half.

Erik Ten Hag told BBC Match of the Day: “We lost the game at the start of first half and second half and that is not acceptable, they looked more fresh and more ready. We need to be more sharp. The result is really clear. It never lies. Today we were not good enough. We didn’t get the right organisation. We created chances and good chances at 2-1. But you are really disappointed to concede at the start of the second half.”

“It’s not acceptable that you concede a goal so quickly in the second half on the counter. Our players are experienced. You have to read the game and get right the organisation. Not concede two goals [early in the game] – that’s totally unnecessary. You have to win your battles. At the start of the game we could have been better on ball. It starts with the players following the rules,” Ten Hag added to Sky Sports.

What does this loss mean to Man Utd?

Man United’s hopes of finishing in the top four were dashed by the loss; they are currently three points behind Spurs in fourth. With a victory that moves Villa up to 13th, Emery’s hiring appears to have had the desired effect for Villa.

On Thursday, another Carabao Cup match between the Red Devils and Villa will take place, this time at Old Trafford. Next Sunday, United will play their final league game before the World Cup at Fulham. 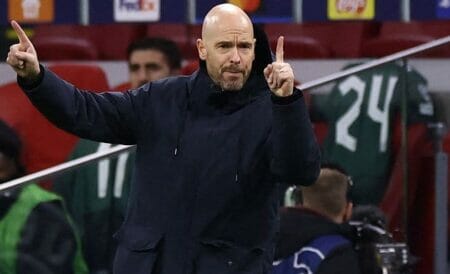 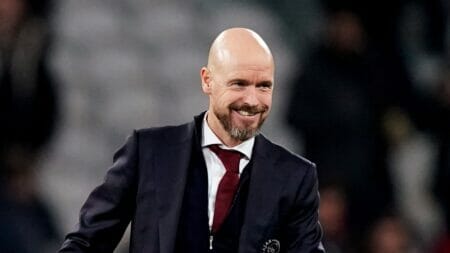