Super Eagles will be ready for Cameroon clash – Moses Simon 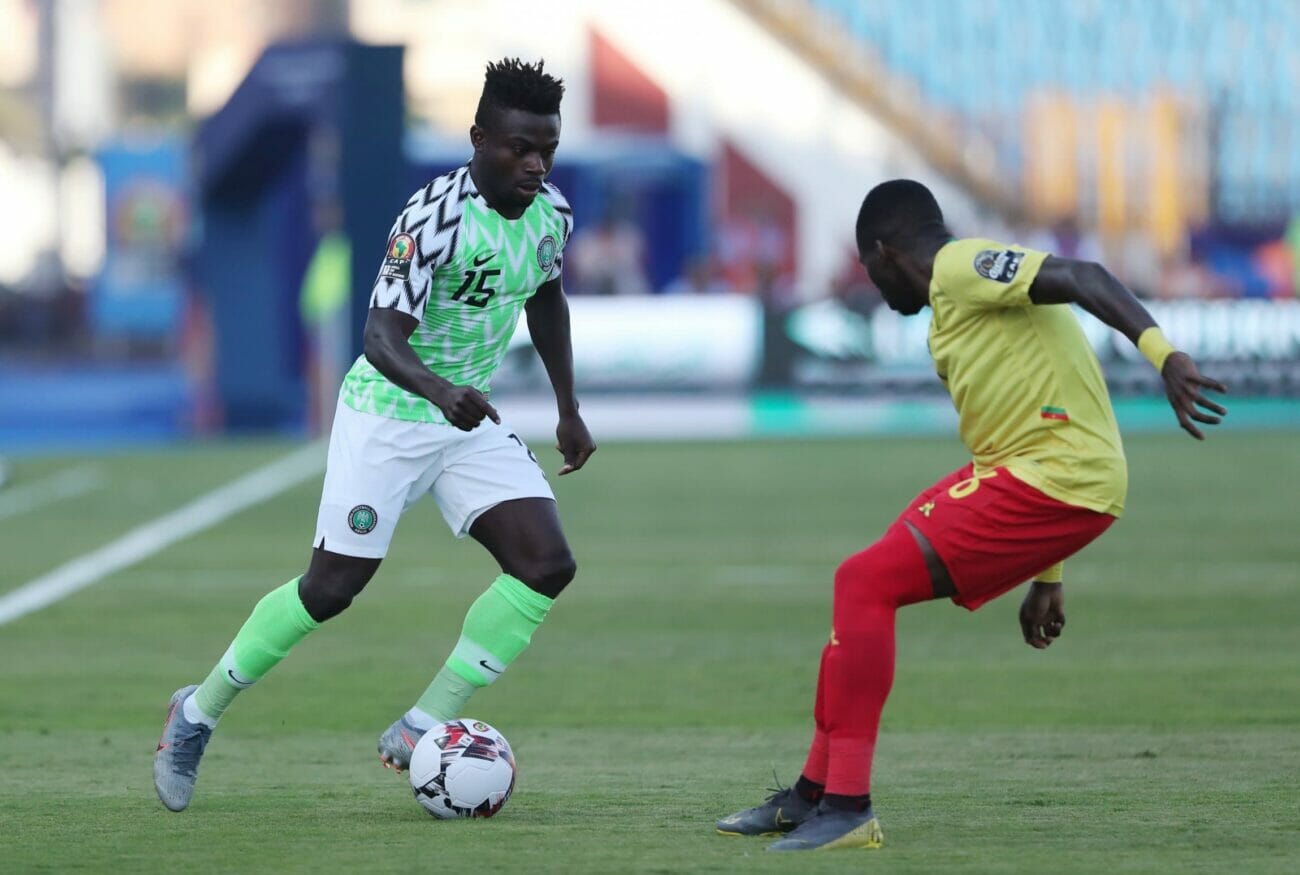 Nantes winger, Moses Simon, has assured that they will be at their best when they take on Cameroon in international friendlies.

The Super Eagles will face the Indomitable Lions in a double-header, with the first outing scheduled for this Friday.

Simon believes the encounters will be tough, but remains confident the three-time African champions will be battle-ready.

“We know Cameroon is not an easy team, we’ve beaten them three or four times in a row,” Simon told Super Eagles Media after the team’s training on Wednesday.

“We know they will be prepared but I believe we will be ready for them. It was fantastic and the session we did today was good,” Simon told Super Eagles media team.

Simon was not part of the Super Eagle team that secured back-to-back victories over the Republic of Benin and Lesotho to qualify for the Africa Cup of Nations in March due to coronavirus restriction in France. 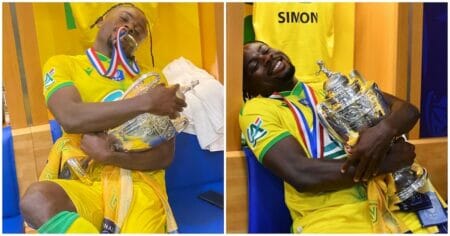 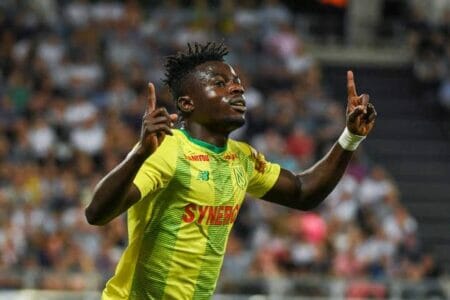 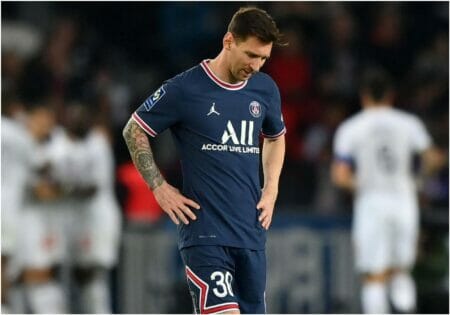 Simon Moses names Messi as one of the best ever footballer 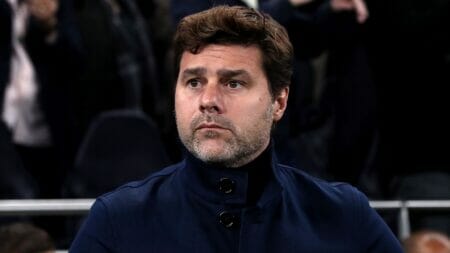 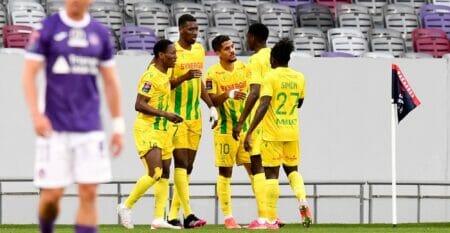