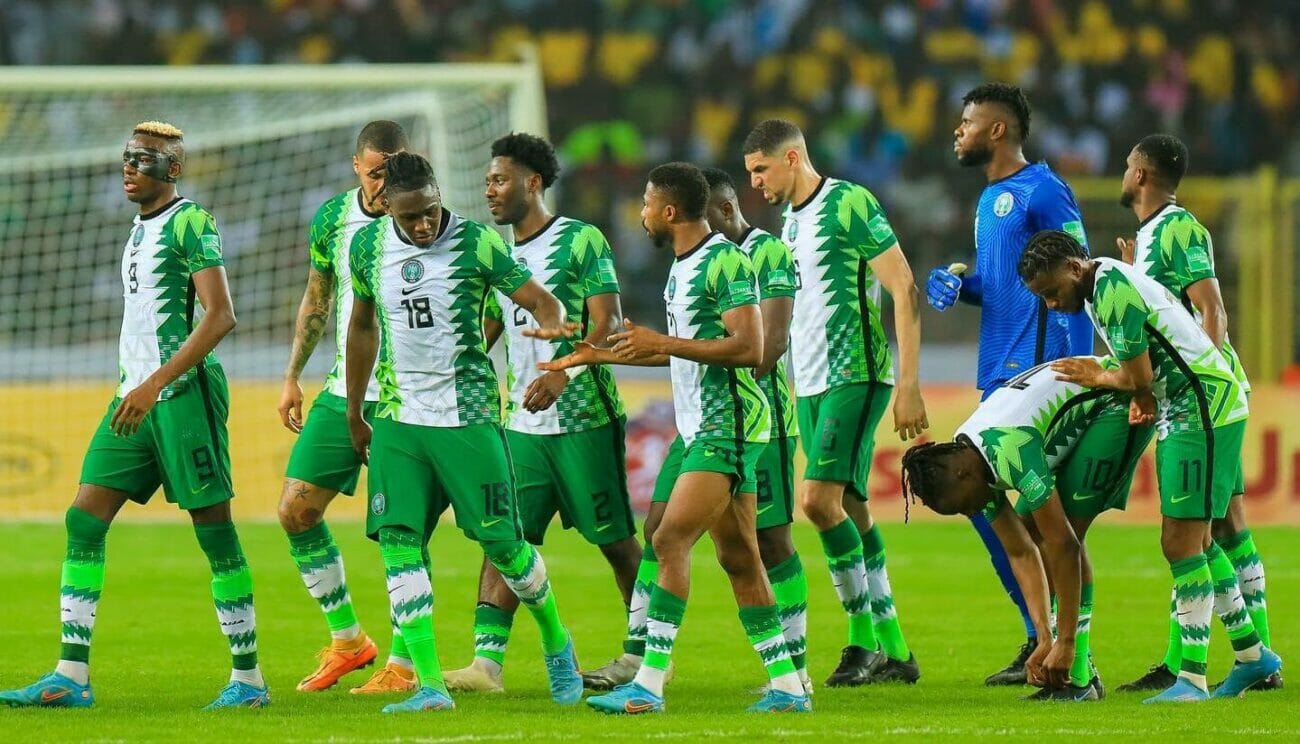 Nigeria will take on Costa Rica in an international friendly on November 9.

Pachon noted that the Super Eagles have been invited to the central American nation as part of major activities to send forth the Los Ticos to the shoppingmode FIFA World Cup finals in Qatar.

The game, which has been scheduled for the National Stadium in San Jose, will kick off at 8pm Costa Rica time (3am, 10th November in Nigeria).

Costa Rica hosted this year’s FIFA U20 Women’s World Cup finals where Nigeria’s Falconets reached the quarter-finals, defeating France, Korea Republic and Canada in the group phase.
The Super Eagles have another prestige friendly lined up against Portugal in Lisbon on 17th November. 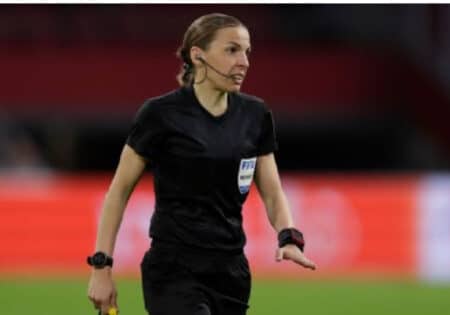