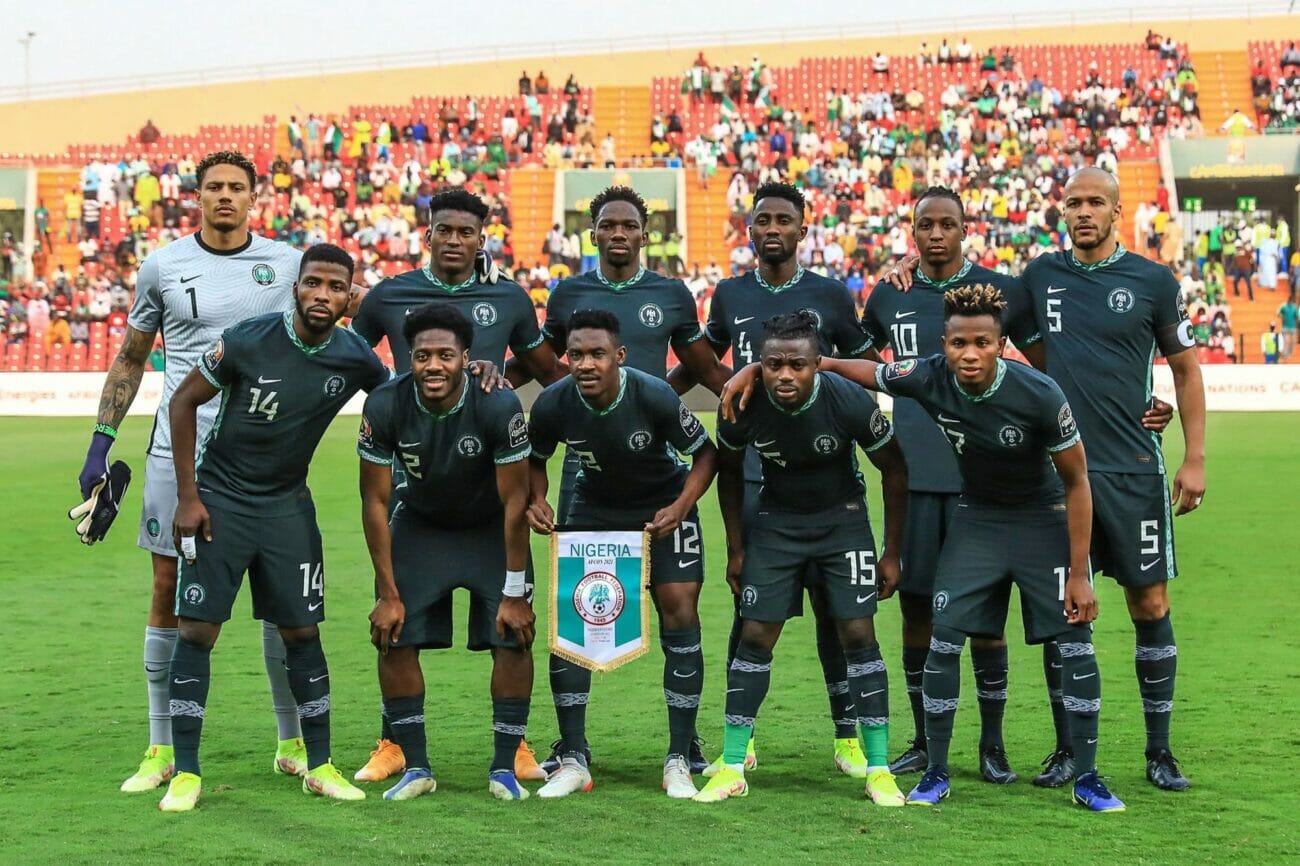 Nigeria players and coaching crew have touched won in Oran on Monday, ahead of their international friendly against Algeria.

22 players and technical crew members travelled to the costal city from Constastine.

The Super Eagles players will have their final training session before the game at the Stade Olympique d’ Oran later today.

The three-time African champions were held to a 2-2 draw by Algeria’s home-based side at the Mohamed Hamlaoui Stadium last week Friday.

The Super Eagles are seeking their first win in four outings against the North Africans, having lost three matches.