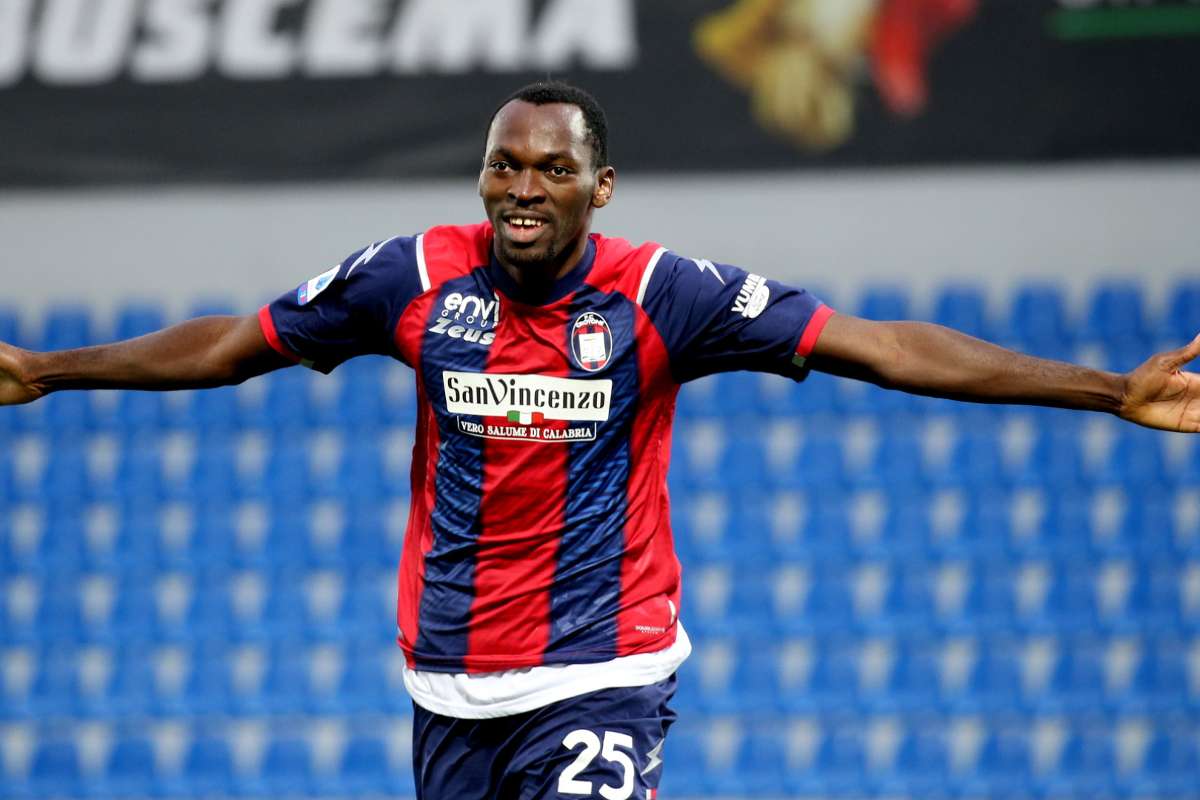 Crotone striker, Simeon Nwankwo, has become the fourth player in Serie A history to score at least 20 goals for a relegated side in a single season.

The Nigerian achieved this feat after he scored as 10-man Crotone played a 1-1 draw with Benevento.

Gianluca Lapadula had put the hosts ahead in the 13th minute, but Nwankwo ensured Serse Cosmi’s side settle for a point.

His late minute strike was his 20th of the 2020-21 Italian elite division campaign.

In the process, he joined Lorenzo Bettini, David Trezeguet and Igor Protti in hallowed Serie A ranks.

During the 1954-55 season Bettini found the net on 20 occasions – seven short of AC Milan’s Gunnar Nordahl – nonetheless, Udinese got demoted to Serie B.

Although the White and Blacks finished in the second position after amassing 44 points from 34 games – they were relegated to the second tier by the Italian Football Federation for a corruption case.

41 years later, Bari’s Protti equalled the mark as the Cockerels got relegated alongside Padova, Cremonese and Torino. 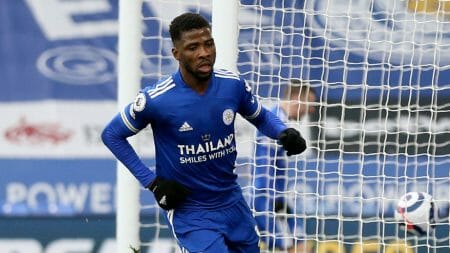