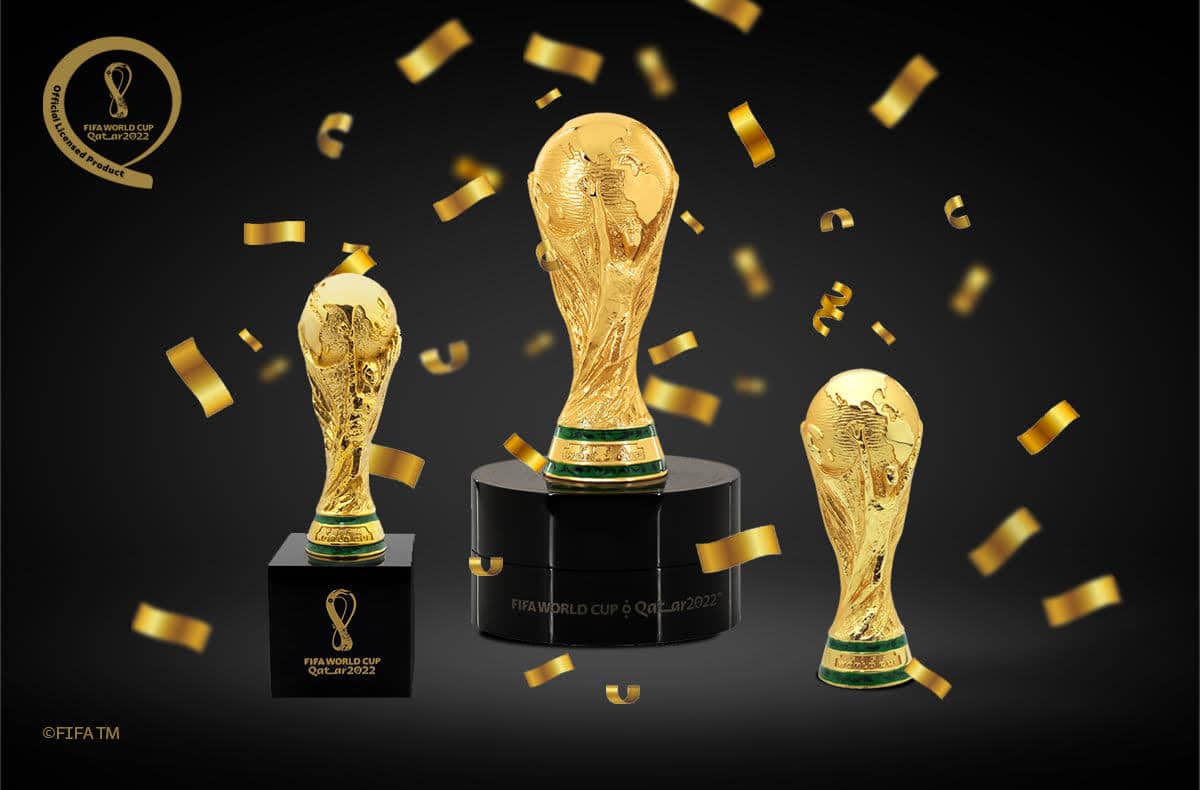 Authorities in Qatar have said that 144 counterfeit World Cup trophies have been seized ahead of the biggest football tournament which the Middle East country is hosting this month.

According to a statement by the Minister of Interior, the raid followed intelligent operations “acting on a piece of information about a website that promotes the sale of cups that mimic the true shape of the World Cup.”

It released a photo showing the 144 life-sized trophies laid out across a floor and stated that “further legal procedures will be followed”.

The minister, however, failed to state where the trophies where found and whether culprits were arrested and detained.

The operation followed warning by football governing body FIFA and Qatari authorities against the distributing or buying of World Cup fakes.

Qatar had also warned in June that it was prohibiting the use of World Cup logo on car plate numbers, having sold special plate numbers in an auction done online.

At the end of 2021, they raided a factory in the Gulf state producing perfume in bottles illegally using the World Cup brand.

Any intimacy in public between men and women (including between teenagers) can lead to arrest.

In a statement on the UK government’s website, the country warned its citizens with intention of travelling to Qatar to avoid flouting the country’s strict laws.

The statement read in part, “Living together whilst unmarried is prohibited in Qatar, and sex outside of marriage, regardless of whether this is same sex couples or opposite sex couples, is illegal. This can lead to arrest and a potential court case where the judgement can include a fine, a custodial sentence and deportation once the sentence is complete. This is especially so where the behaviour has caused offence. See Local laws and customs page.”

On dresscode, the UK told its citizens, “You should dress modestly when in public, including while driving. Women must cover their shoulders and avoid wearing short skirts. Both men and women are advised not to wear shorts or sleeveless tops, when going to government buildings, health care facilities or malls. If you do not dress modestly, you may be asked to leave or be denied entry to these locations. Dressing modestly is especially important during the holy month of Ramadan.”

It is an offence to drink alcohol or be drunk in public, said the travel advisory issued by the UK.

“British nationals have been detained under this law, usually when they have come to the attention of the police on a related matter, such as disorderly or offensive behaviour. For example, drinking in a public place could result in a prison sentence of up to 6 months and/or a fine up to QAR3,000. Alcohol is available only at licensed hotel restaurants and bars, and expatriates living in Qatar can obtain alcohol on a permit system. Don’t carry alcohol around with you (except to take it on the day of collection from the warehouse to your home). The legal drinking age in Qatar is 21, and establishments serving alcohol will ask for original photo ID upon entry,” the statement read. 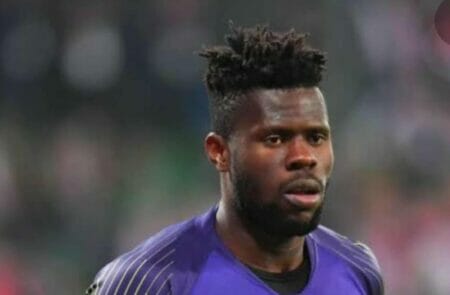