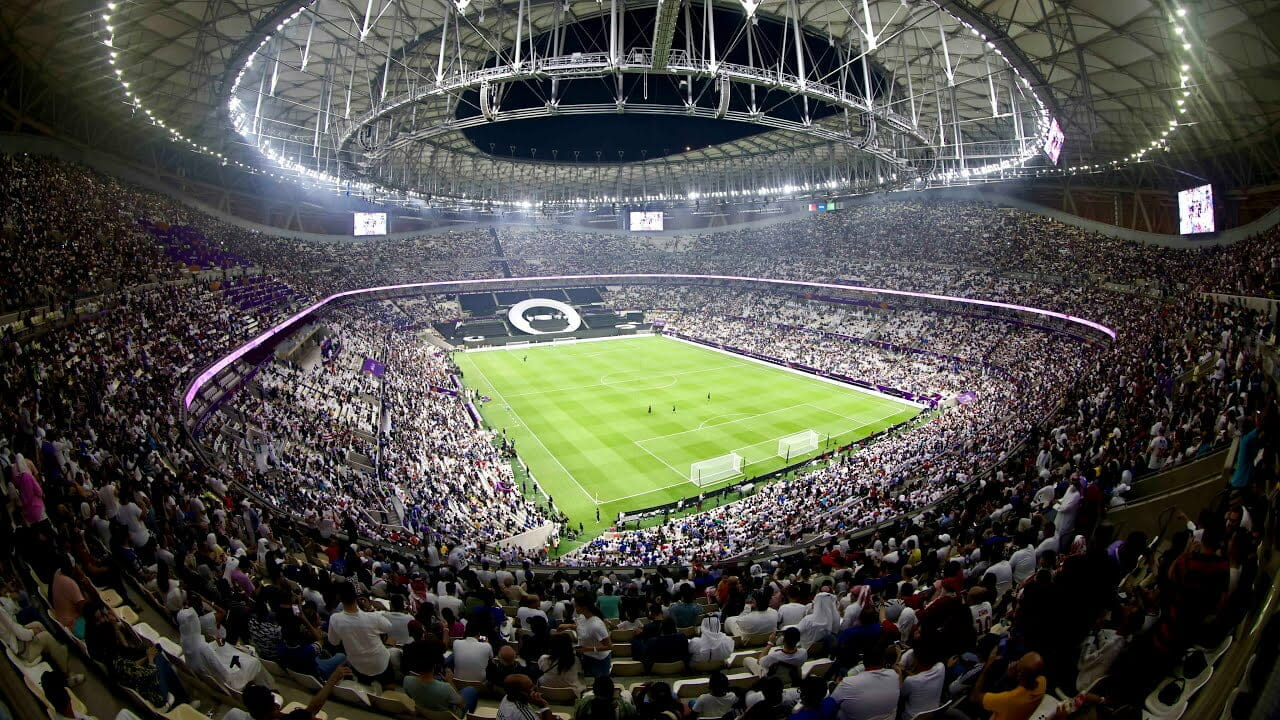 After suffering a serious fall at Lusail Stadium during last Friday’s quarterfinal between Argentina and the Netherlands, a World Cup security guard lost his life.

After receiving emergency care underground, John Njau Kibue was transported to a hospital nearby, where he died on Tuesday while receiving intensive care.

In a statement released on Wednesday, the Qatar Supreme Committee declared that an investigation into the events leading up to Kibue’s death would be conducted.

“We send our sincere condolences to his family, colleagues and friends during this difficult time,” the statement read.

“Organisers are investigating the circumstances leading to the fall as a matter of urgency and will provide further information pending the outcome of the investigation.

“We will also ensure that his family receive all outstanding dues and monies owed.”

Following the death of a Filipino man in the group stage at a resort used by Saudi Arabia, Kibue is the second known migrant worker to have perished since the competition started.

When asked about the death of the migrant worker last week, Nasser Al Khater, the chief executive of Qatar 2022, responded, “Death is a natural part of life.”

Argentina will play either France or Morocco in the final on Sunday, which will take place at the Lusail Stadium after the second semi-final on Wednesday.

Previous ArticleOutrage as Nathaniel Bassey declares prayer for Lionel Messi
Next Article “He tried to get down with our house help” Sina Rambo’s wife, Korth makes new revelation about their marriage