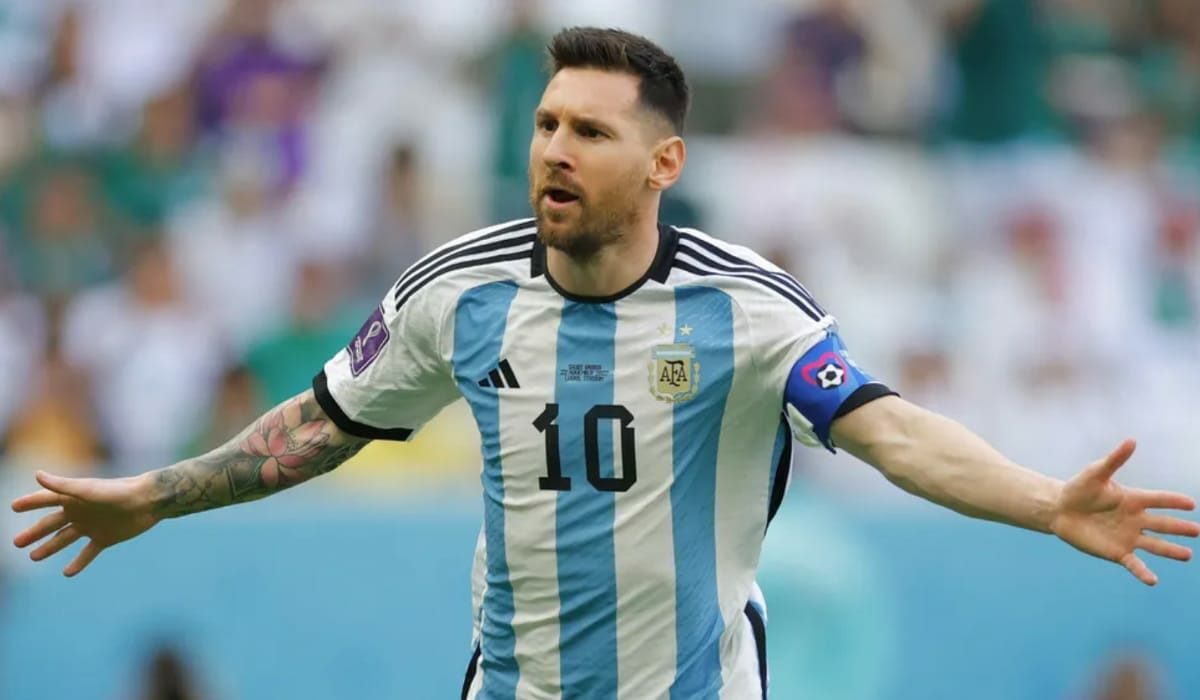 Argentina beat Australia 2-1 on Saturday to advance to the quarterfinals, and Lionel Messi scored his first goal in the World Cup knockout stage to commemorate his 1,000th career appearance.

At Ahmad bin Ali Stadium, Australia was content to frustrate their opponents, but as halftime drew near, Messi used his signature style to split the Socceroos open, picking out the bottom-left corner to score.

As sublime as Argentina’s first goal was, their second goal almost bordered on the ridiculous as Australia goalkeeper Mathew Ryan gave the ball to Julian Alvarez, who scored the game-winning goal with ease.

When Craig Goodwin’s shot deflected off Enzo Fernandez and past Emiliano Martinez, Australia cut the deficit in half, but Argentina never looked like they would be beaten as they set up a quarterfinal matchup with the Netherlands.

Argentina found it difficult to advance early on due to Graham Arnold’s team’s staunch defense, but La Albiceleste can thank their seven-time Ballon d’Or winner for helping them take the lead with their first significant attack.

After 35 minutes had passed, Messi ducked inside from the right wing to grab Nicolas Otamendi’s pass before planting a skilled side-footed finish over Ryan’s helpless dive.

As Argentina sought a second goal after the break, Messi saw a shot deflect into Ryan’s arms. However, Ryan was at fault when Argentina doubled their lead after 57 minutes.

When pressed by Rodrigo De Paul and Alvarez, Ryan puzzlingly attempted to dribble his way out of trouble, and the Manchester City striker applied the easiest of finishes after seizing the ball.

As Argentina clung on to secure their advancement, substitute Lautaro Martinez came close on three separate occasions before Emiliano Martinez denied Garang Kuol from close range at the end. 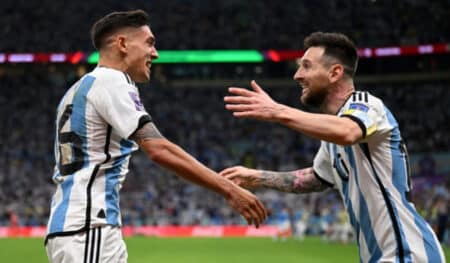 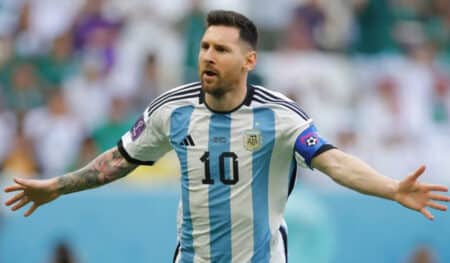 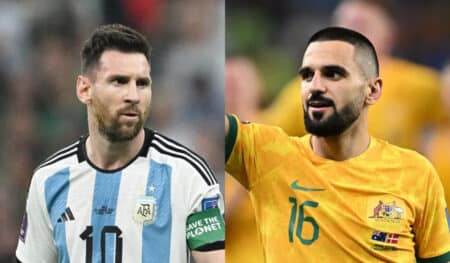 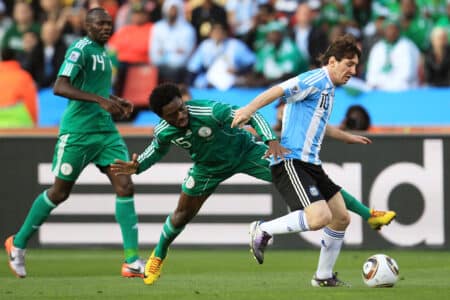 I lost confidence when I saw Messi – Lukman