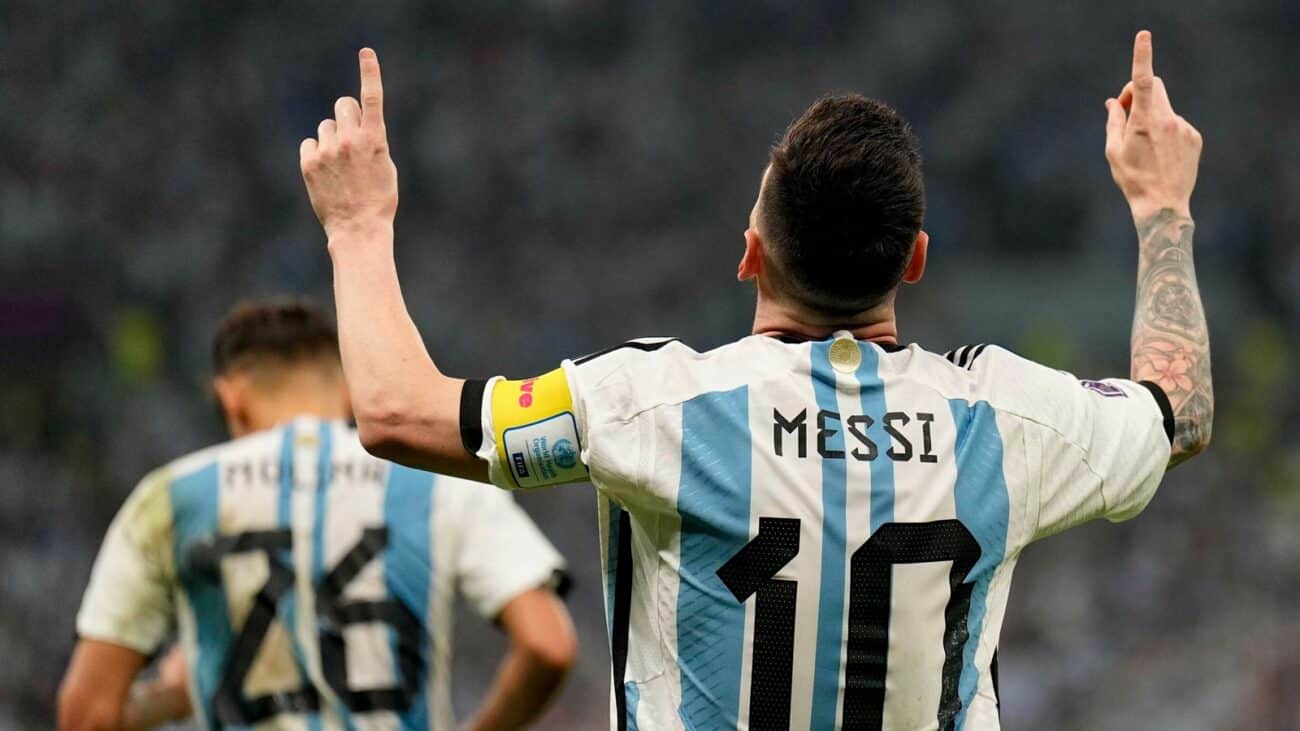 Lionel Messi deserves to win the World Cup and will lead Argentina to victory in Sunday’s final, according to Brazil’s 2002 champion Rivaldo.

As Argentina defeated Croatia 3-0 on Tuesday in the semifinal, Messi once again outdid himself. He scored the game’s first goal from the penalty spot and then assisted Julian Alvarez on his goal after a strong solo run.

Messi became the first player to score and assist in four World Cup games on the day he matched Lothar Matthaus’ all-time mark of 25 appearances.

Due to Brazil losing in the quarterfinals and Messi becoming the Albiceleste’s all-time leading scorer at the World Cup with his 11th goal, Rivaldo is rooting for Messi to win the championship.

“We no longer have Brazil or Neymar in this cup final, so I’ll stay with Argentina. No words for you Leo Messi,” Rivaldo wrote on Instagram.

“You already deserved to be world champion before, but God knows all things and will crown you this Sunday.

“You deserve this title for the person you are and for the wonderful football you always played. Hats off to you. God bless you.”

With Poland being the only team to stop him from scoring in Qatar, Messi’s penalty on Tuesday also made him the first Argentina player to score in five games at a single World Cup.

Messi posted on Instagram following his victory: “We came back to gain strength to play another great match.

“Thank you very much to everyone who trusted this group! Come on Argentina!”