The group stage of the 2022 World Cup is gradually coming to an end, and the last round of games will soon begin.

The tournament has been fiercely competitive thus far, with plenty of surprises and nearly all of the eight groups being closely packed. Because of this, it’s very likely that several teams will finish the group stage with the same number of points. These teams will then be dependent on FIFA’s tiebreak rules to determine who tops their group and moves on to the round of 16.

Here is a breakdown of each rule used in the evaluation process by World Cup officials.

The team that has the biggest advantage between goals scored and goals allowed advances.

The team with the most goals in its three group games advances to the round of 16, even if the teams can’t be separated by goal differential.

The third tiebreaker is head-to-head play. The result of their match will then determine who advances if the teams tied for first place in the group stage are not separated by goal differential and goals scored.

Before we wrap up, FIFA also lists the goal differential and goals scored in head-to-head competition as additional tiebreakers.

Senegal was cruelly booted out of the 2018 World Cup after receiving two more yellow cards in their three group games than Japan.

The team with the highest conduct rating in relation to yellow and red cards will advance if the fair play criteria are applied.

Here’s how points are deducted in the fair play sphere: 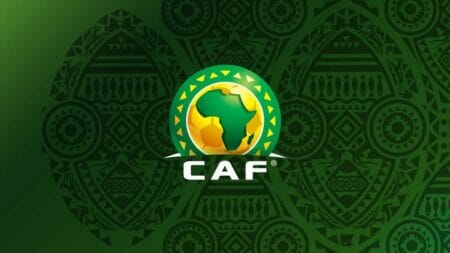