Qatar 2022: He knows Mbappe better than me – Morocco manager backs Hakimi ahead of France clash 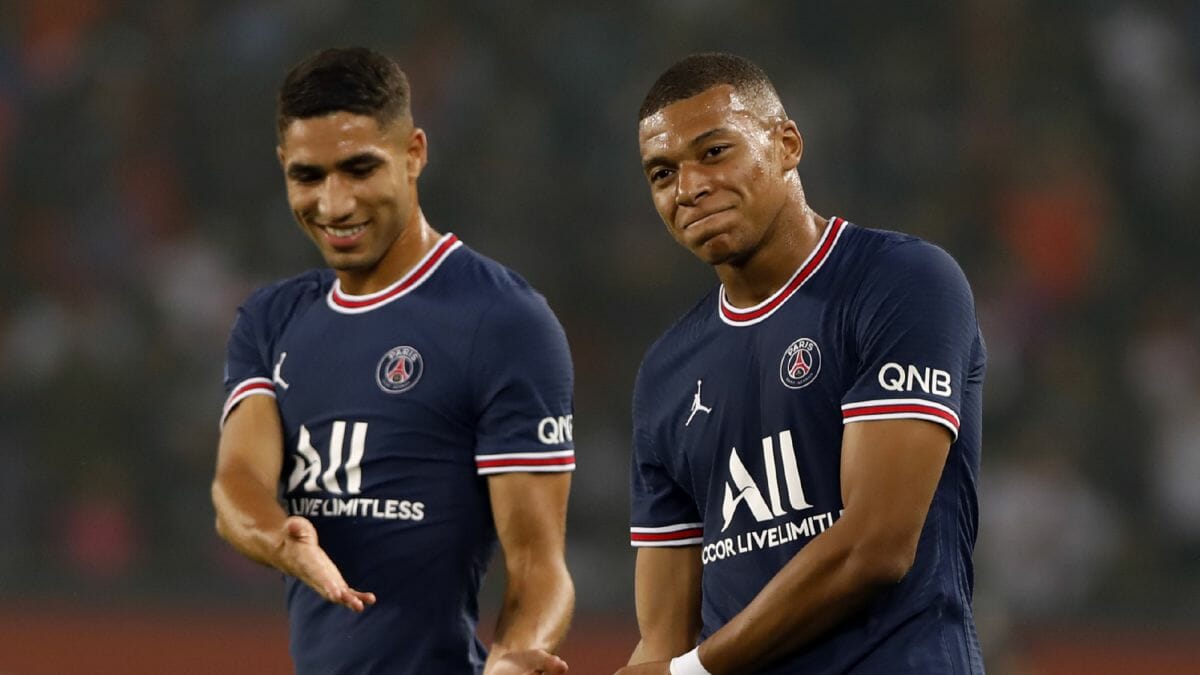 Ahead of their World Cup semifinal, Morocco manager Walid Regragui has admitted he will leave right-back Achraf Hakimi to figure out how to stop France forward Kylian Mbappe.

On Wednesday, the Paris Saint-Germain teammates will square off for a place in the 2022 championship game, where they will compete against the winner of Tuesday’s match between Argentina and Croatia.

All of the coaches at this tournament have made stopping Mbappe a top priority, but Regragui is willing to let Hakimi use his inside information on the Frenchman to come up with his own strategy.

“He knows Mbappe better than me, he trains with him every day,” said Regragui. “I’m sure he’s better placed than me to know Kylian. I’m not going to set up any tactical plan to counter Mbappe.

“Unfortunately, France has a lot of other good players, [Antoine] Griezmann between the lines, [Ousmane] Dembele is also the perfect complement to Mbappe on the other wing. Hakimi is one of the best in the world at his position too. They are both champions, both world class players.

“We shouldn’t be focusing on Kylian, but what we can do to cause problems for France. I have no doubt that Hakimi will be on top form to get the better of his friend.”

Regragui, a Frenchman by birth, has challenged his team to keep changing the course of history by defeating Les Bleus in one of the biggest upsets in World Cup history.

“We are confident and determined to rewrite the history books. We will have to be very strong in order to progress in the tournament even further,” he admitted. 2We are not the favourites, I know that.

“We are confident, not tired, we still want to go further in the tournament. Since the beginning of the tournament, people have said we are tired but you cannot be tired in the semi-final of a World Cup.

“I was born in France, I’m a dual national and that’s an honour, a pleasure. It’s an honour and pleasure to face France. I’m the Morocco coach and we’ll face the best team in the world tomorrow. The most important thing is to reach the final tomorrow.

“As a coach, it doesn’t really matter who we are playing, it doesn’t interest me. I am a football, coach, so I focus on the game. If it was England we were facing, it would be the same. As a coach, you want to test yourself as a team, that’s the message I send to my players.