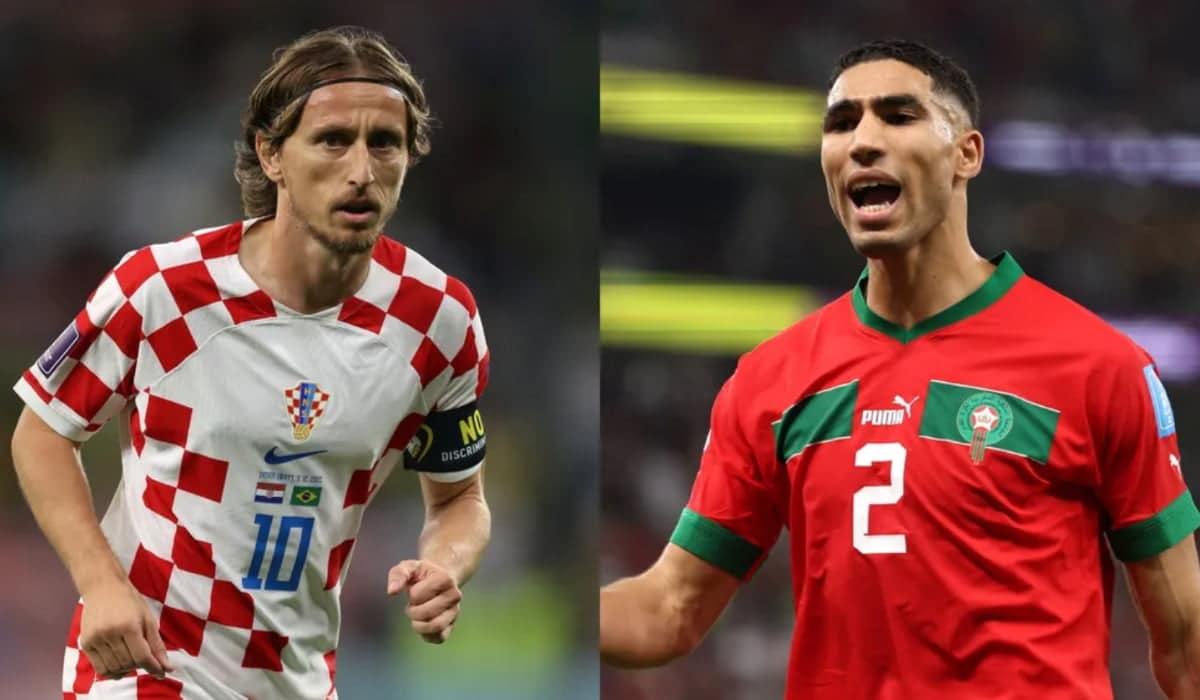 Both Croatia and Morocco beat many of the predetermined odds throughout this World Cup to advance to the semifinals.

They came incredibly close to winning the tournament, but they couldn’t compete with Argentina and France, the two best teams in the world.

Both teams will return to their nations and fellow citizens with pride after making it this far, even though they didn’t make it to the finals. However, it is still not time for them to depart because Croatia and Morocco still have one more match to play for the bronze medal.

Croatia has previously participated in and prevailed in such a game (against the Netherlands in 1998).

They won’t be able to repeat their Top 2 placement from four years ago, but they’ll still be driven to finish with a medal. Having elevated Croatian football to new heights since his international debut in 2006, captain and legend Luka Modric in particular wants to cap off his international career on a successful note.

However, Morocco will make sure that Croatia must play at their highest level to win the play-off. They won’t be outclassed easily after defeating European heavyweights Belgium, Spain, and Portugal as well as giving France no breathing room despite the loss.

Regardless of the outcome against the Croatians, the Moroccan team has already made history by becoming the first African nation to advance this far in a World Cup. However, they won’t be content with their current accomplishments and will strive for third place in order to advance.