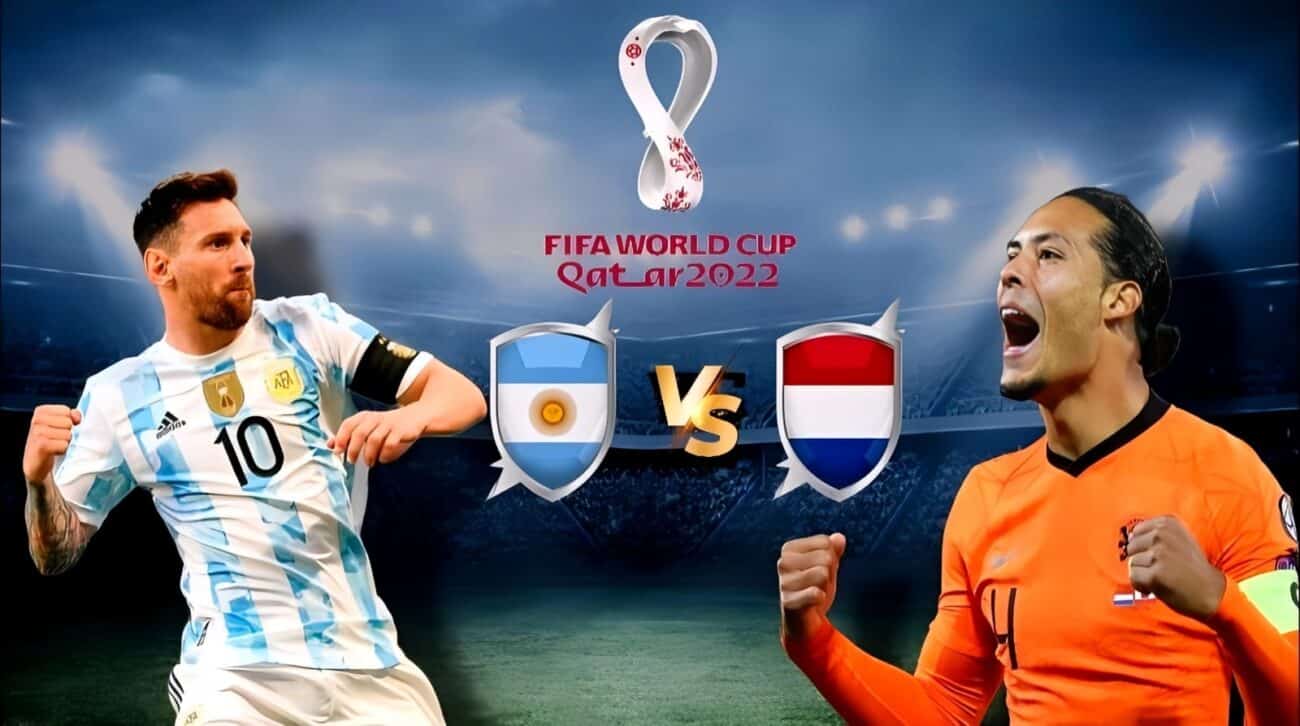 In the World Cup quarterfinals on Friday night, the Netherlands take on Argentina, the Copa America champions from the previous season.

Prior to defeating CONCACAF champions USA in the round of 16, Louis van Gaal’s team had already defeated the reigning champions of Africa (Senegal) and Asia (Qatar) in the group stage.

Argentina started the competition by losing to the World Cup’s second-lowest-ranked country (Saudi Arabia), but they have gotten better with each match since, displaying flashes of the confidence that helped them go 36 games without a loss before facing Australia in the round of 16.

Here is all the information you need to know about this matchup between two prestigious nations in the World Cup.

For his second World Cup quarterfinal as a manager, Van Gaal should have a fully fit roster available.

At halftime of the Netherlands’ second-round victory over the US, Steven Bergwijn took Davy Klaassen’s place, giving them a quick-footed front three. However, that was only once the Dutch were already 2-0 up and could exclusively play on the counter.

Alejandro Gomez was forced off within five minutes of the second half of Argentina’s victory over Australia last weekend with an ankle injury. Due to a thigh issue, Angel Di Maria completely missed the tie and is currently working his way back to fitness.

Gomez was replaced by Lisandro Martinez to form a back three for the final 40 minutes of the match against Australia. Lionel Scaloni may be tempted to use a system he rarely employs because the Dutch prefer a 3-4-1-2 formation.

Where are Netherlands vs Argentina playing?