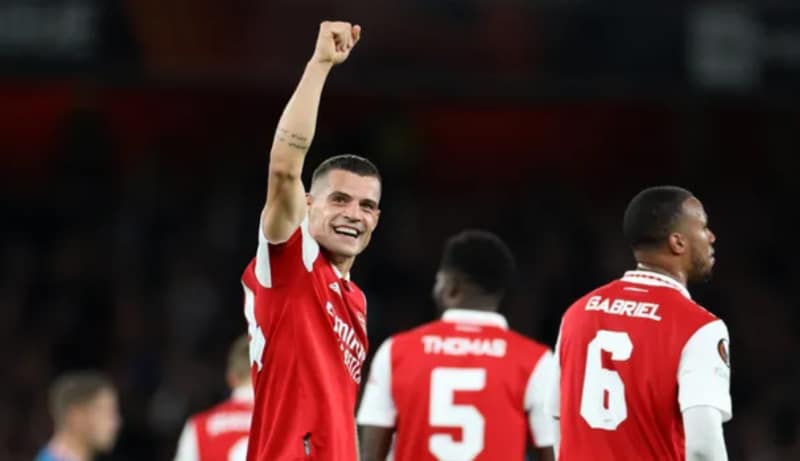 Mikel Arteta side won 1-0 at Emirates Stadium to secure their place in the round of 16.

Arsenal defeated PSV Eindhoven 1-0 on Thursday night to secure their place in the Europa League round of 16.

The Gunners dominated the Dutch team nearly completely, but it took them until the 70th minute to eventually overcome their resistance.

The goal was scored by Granit Xhaka, who was expertly set up in the area by Takehiro Tomiyasu’s cross and who finished with a lovely right footed half-volley.

With two games left, the victory puts Arsenal five points in front of the competition in Group A and ensures that they will advance to the knockout rounds.

They now understand that a draw against PSV the following week will be sufficient to guarantee that they win the group with one game remaining and receive a bye into the round of 16.

The never-ending tale of redemption goes on.

Xhaka came through with a superb goal 20 minutes from time, saving Arsenal from what appeared to be a difficult evening in front of goal.

The midfielder’s fairytale season is getting better as he currently has three goals and three assists.

Mikel Arteta hardly ever leaves him out of his starting XI, which is understandable.

Tomiyasu’s task was to keep dangerous Cody Gakpo quiet, and he succeeded in doing so.

The Japan international was switched to his natural right-back position to deal with the threat of Gakpo after playing left-back against Liverpool and Leeds.

It appeared to be a difficult task given Gakpo’s performance this season, but Tomiyasu handled it with ease.

He also proved to be key on the other end, assisting Granit Xhaka 20 minutes from time to score. 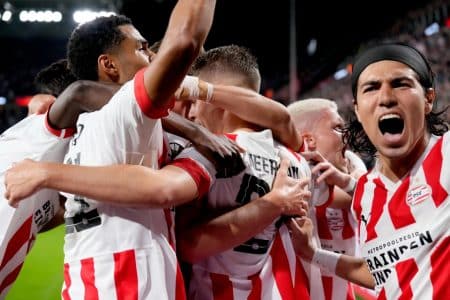 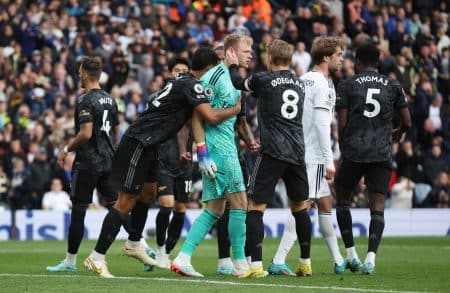 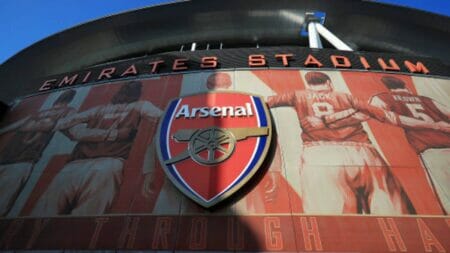