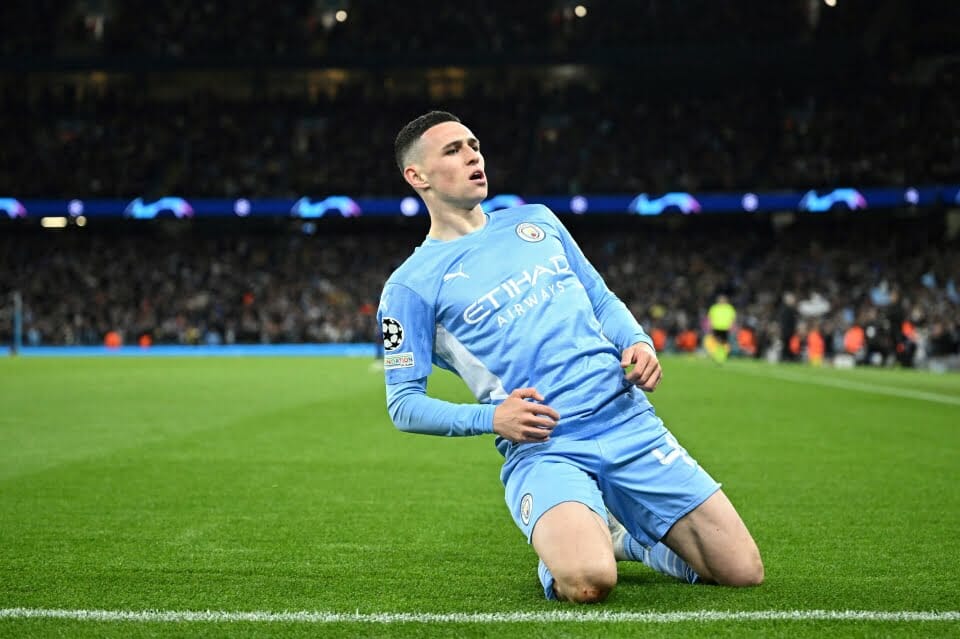 It’s been reported that Phil Foden has signed a new contract earning £200,000 per week with his old team Manchester City.

Foden made 28 league appearances last season, which was crucial in helping Man City win the Premier League. It appears that he has now received a substantial new contract as compensation for his efforts. After this agreement, Man City is also anticipated to reveal further new contracts with current players.

According to the Daily Star, Foden will remain at the Etihad Stadium through the end of the six-year new contract.

Just six months prior, a new contract worth approximately £150,000 per week was reportedly close to being signed by Foden.

The England international reportedly chose to wait until the end of the current campaign to agree to fresh terms so that he could thoroughly consider his alternatives.

It appears that playing the waiting game has now added £50,000 to his weekly income.

It’s unlikely that Foden ever thought about leaving the team. He decided to wait to see how much money fresh additions to Man City will earn in contrast.

The biggest summer addition for Man City was Erling Haaland, who reputedly earns £400,000 per week.

After this, Foden was successful in securing an equally rich ffer for himself.

The team is also planning to extend contracts to Riyad Mahrez and Rodri.