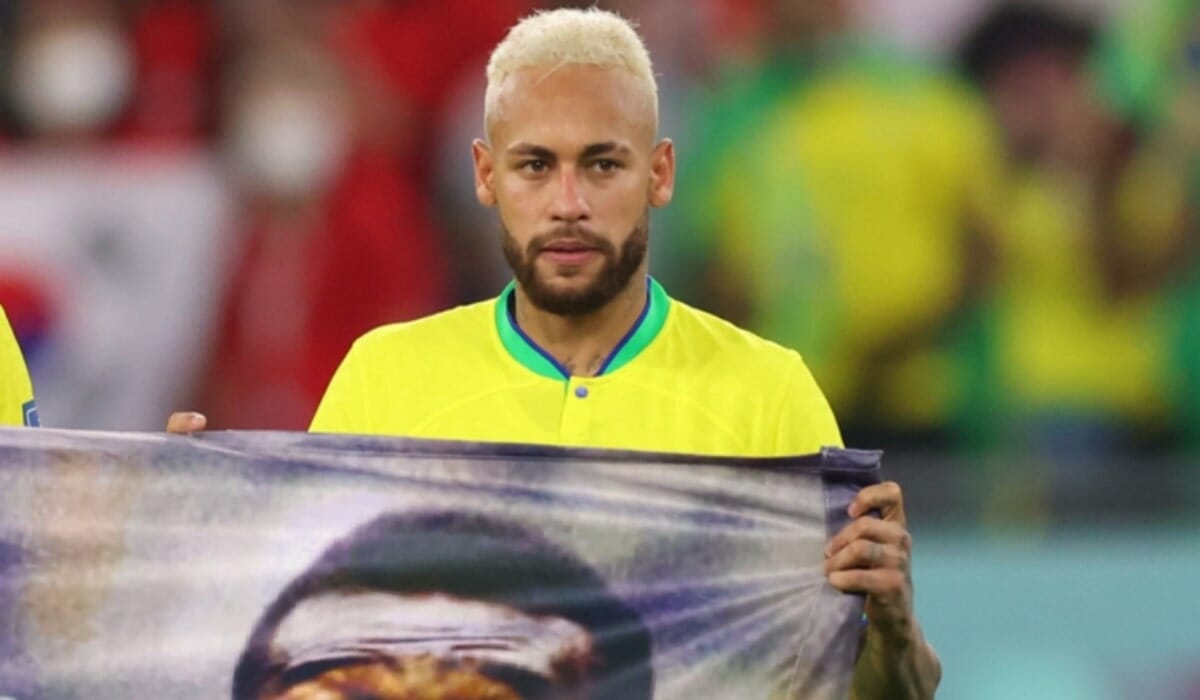 Neymar praised Pele for transforming “football into art” and altering the sport’s perception for all time after the legendary Brazilian player passed away.

After his body stopped responding to cancer treatment, the 82-year-old was transferred to palliative care in Sao Paulo early in December. A hospital report on Thursday confirmed his death from multiple organ failure.

A deluge of tributes to the three-time World Cup champion, who is widely regarded as one of the greatest players to ever grace the game, quickly followed across the football world.

Neymar praised Pele for his lasting contribution to football, “just a sport” before his remarkable career that “gave visibility to Brazil.”

“Before Pele, 10 was just a number. I’ve read this phrase somewhere, at some point in my life. But this sentence, beautiful, is incomplete,” Neymar wrote on social media.

“I would say before Pele, football was just a sport. Pele has changed it all. He turned football into art, into entertainment. Gave voice to the poor, blacks and mostly: gave visibility to Brazil.

“Soccer and Brazil have raised their status thanks to the King! He’s gone but his magic remains. Pele is FOREVER!!”

With 77 goals combined, Neymar and Pele hold the record for Brazil’s most goals. Neymar tied the previous record with a goal against Croatia in Qatar during the World Cup quarterfinals.