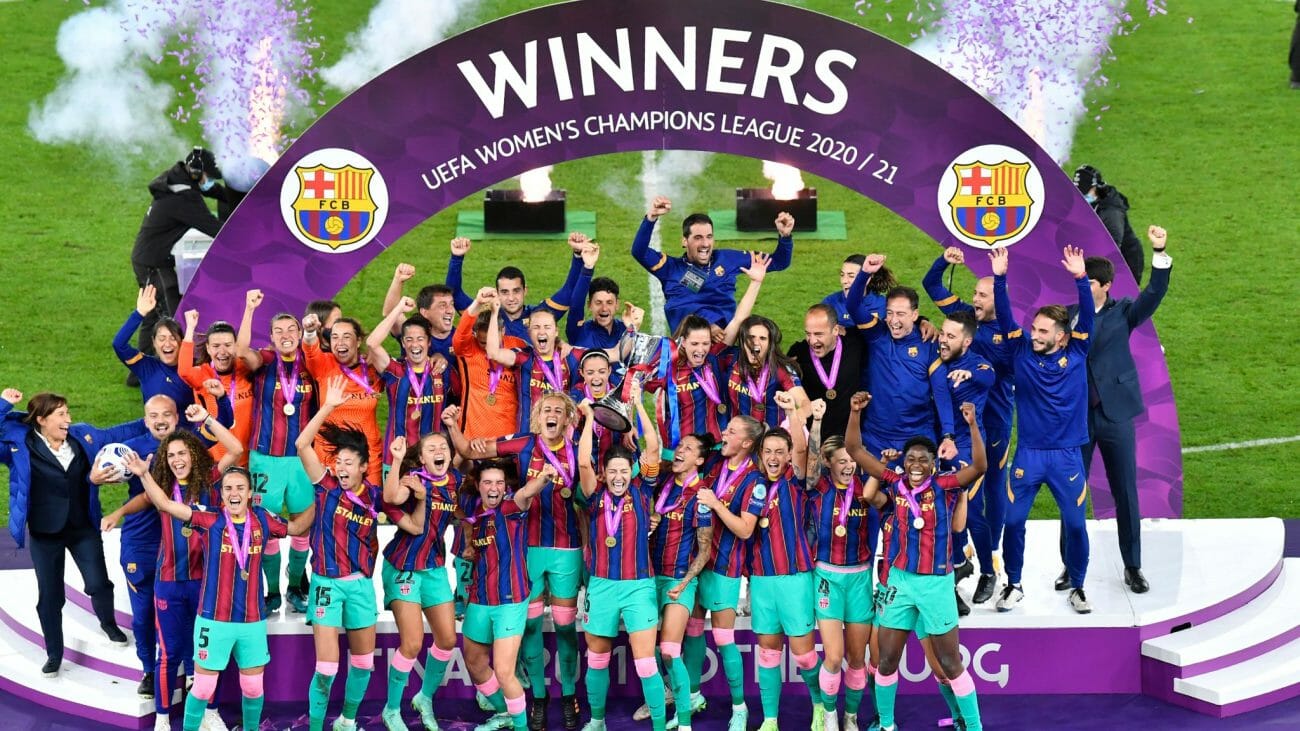 Super Falcons striker, Asisat Oshoala, has become the first Nigerian as well as the first African to win the UEFA Women’s Champions League.

The 26-year-old came off the bench in the 71st minute as they defeated Chelsea 4-0 in the final on Sunday.

Lluis Cortes’ women had taken a first-minute lead after Melanie Leupolz diverted the ball into her own net.

Oshoala added a fifth goal in the final minutes, but her effort was ruled out for offside.

ASISAT OSHOALA
Previous Article‘For the first time in years, I feel God’s love all around me’ Uche Ogbodo says as she celebrates her birthday
Next Article Mahrez reveals club he wants to finish his career 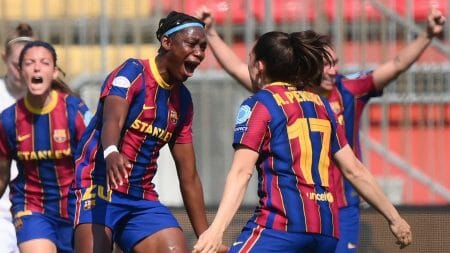 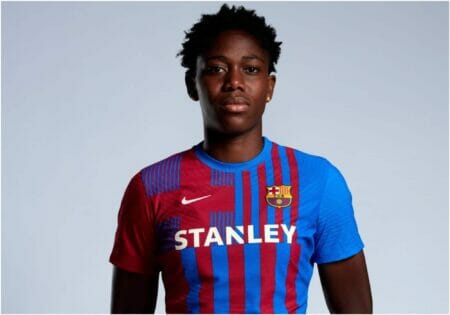 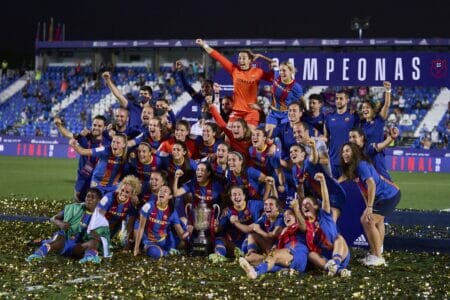 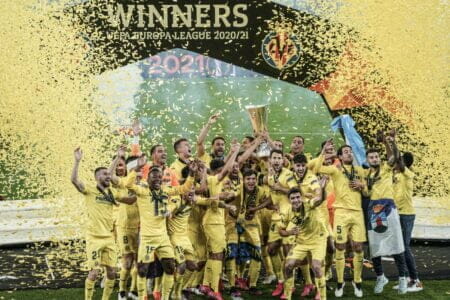