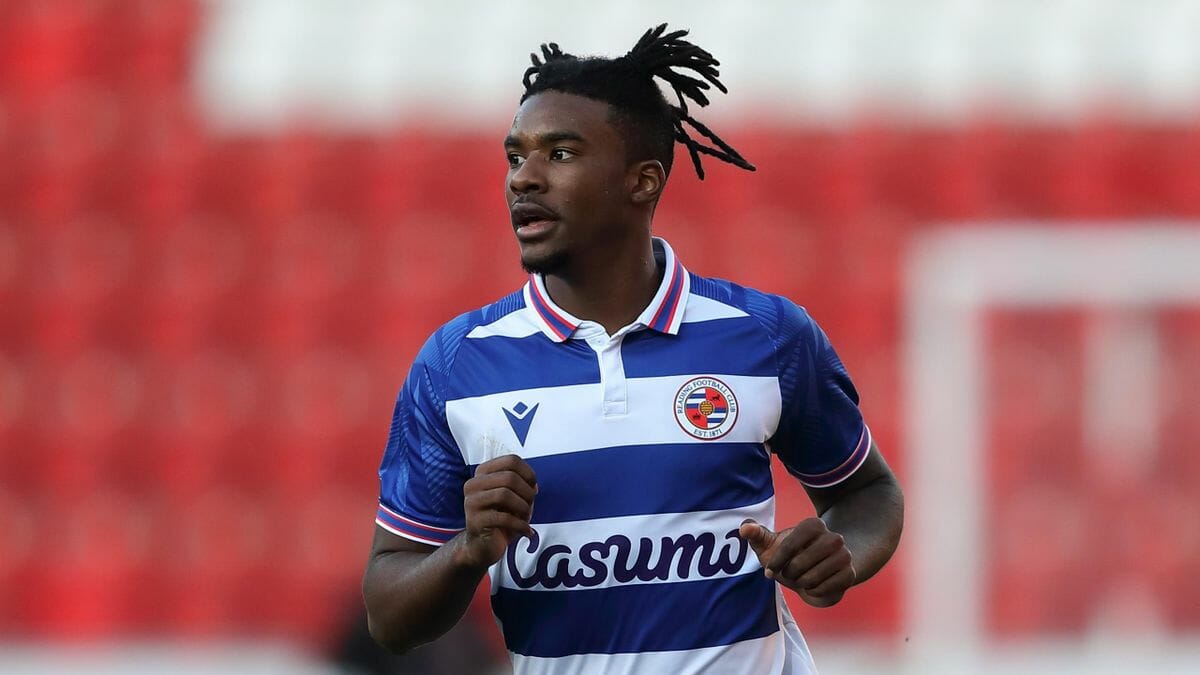 Omar Richards, a former England U21 left-back and member of Bayern Munich, has officially signed with Nottingham Forest.

A year after moving from Reading to Bayern, the 24-year-old defender returns to England after signing a four-year contract at the City Ground.

Richards is Forest’s fifth summer addition, and the left-back will join Steve Cooper’s team before Tuesday’s exhibition game against Burton Albion at the Pirelli Stadium.

Richards expressed his excitement at joining Nottingham Forest at this momentous time on the club’s official website. “The club has had an amazing few months, and there are big hopes for the Premier League comeback.

“I’ve played against Forest in the past and they get such great backing from their fans, whilst the City Ground is an amazing place that I can now call home,” the player said.