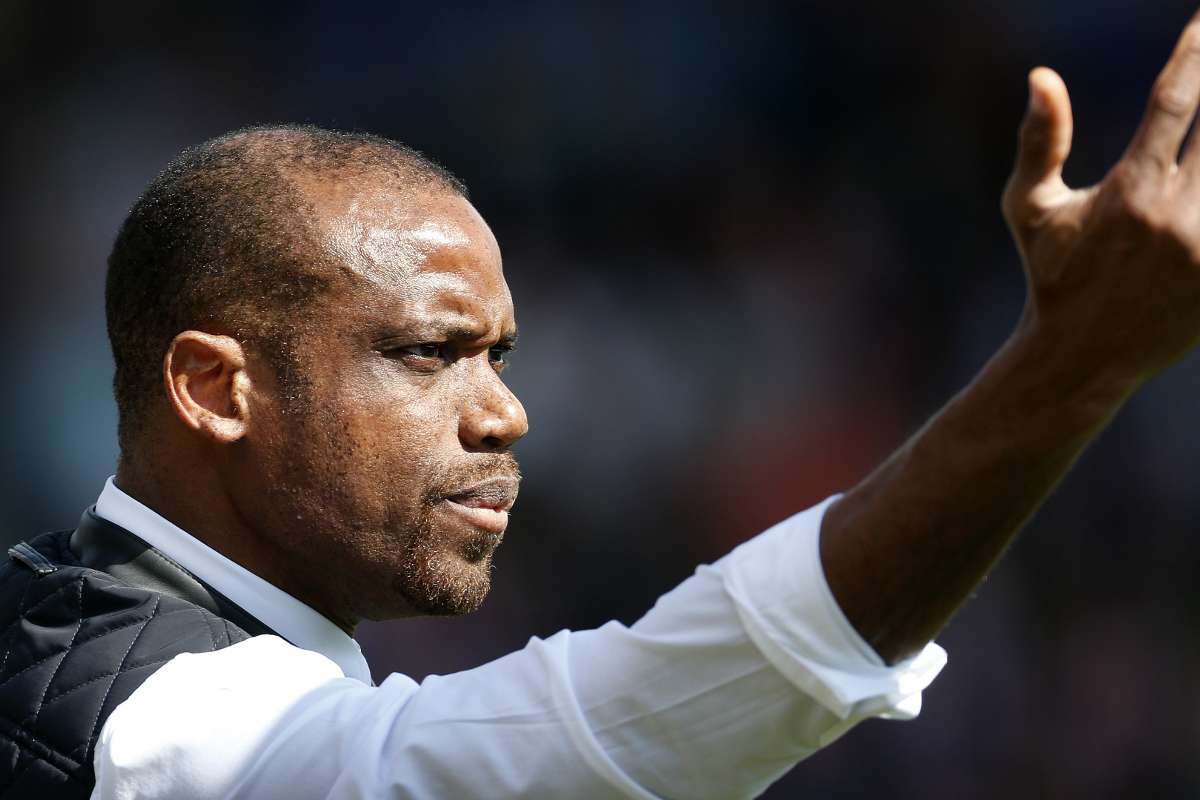 Former head coach of the Super Eagles, Sunday Oliseh, has made a u-turn about taking charge of the team again.

However, the former Juventus and Borussia Dortmund midfielder resigned from the position seven months later, citing a breach of contract.

The 46-year-old is yet to manage any side since he left Fortuna Sittard in 2018, but has now made a u-turn over coaching the three-time African champions again.

“My country is my country, nobody can take it from me. You can make any comment you want to make, but I am first [a] Nigerian before anything else.

“So, if my country really needs me to help out and they ask me to come and do it, I will do it.”

“But I will not do it if I am giving the best of my knowledge for my country to work and somebody is just taking it ‘yes or no’ and then eventually we all fail.

“I resigned from the Super Eagles because I had decided that when I was sick, I was going to stop because I did not get any help from the federation,” Oliseh told Channels TV. 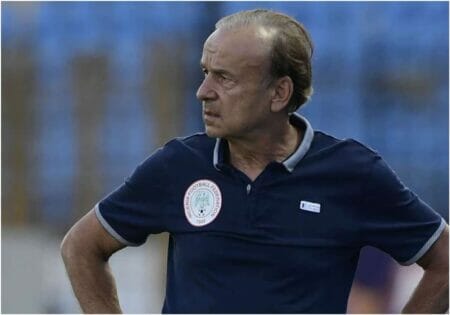 Why World Cup should be played every four years – Oliseh 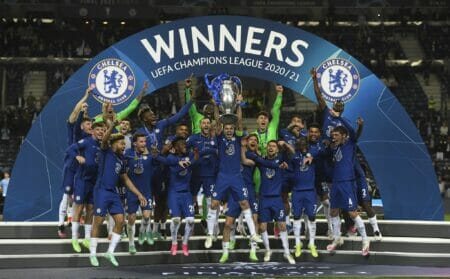