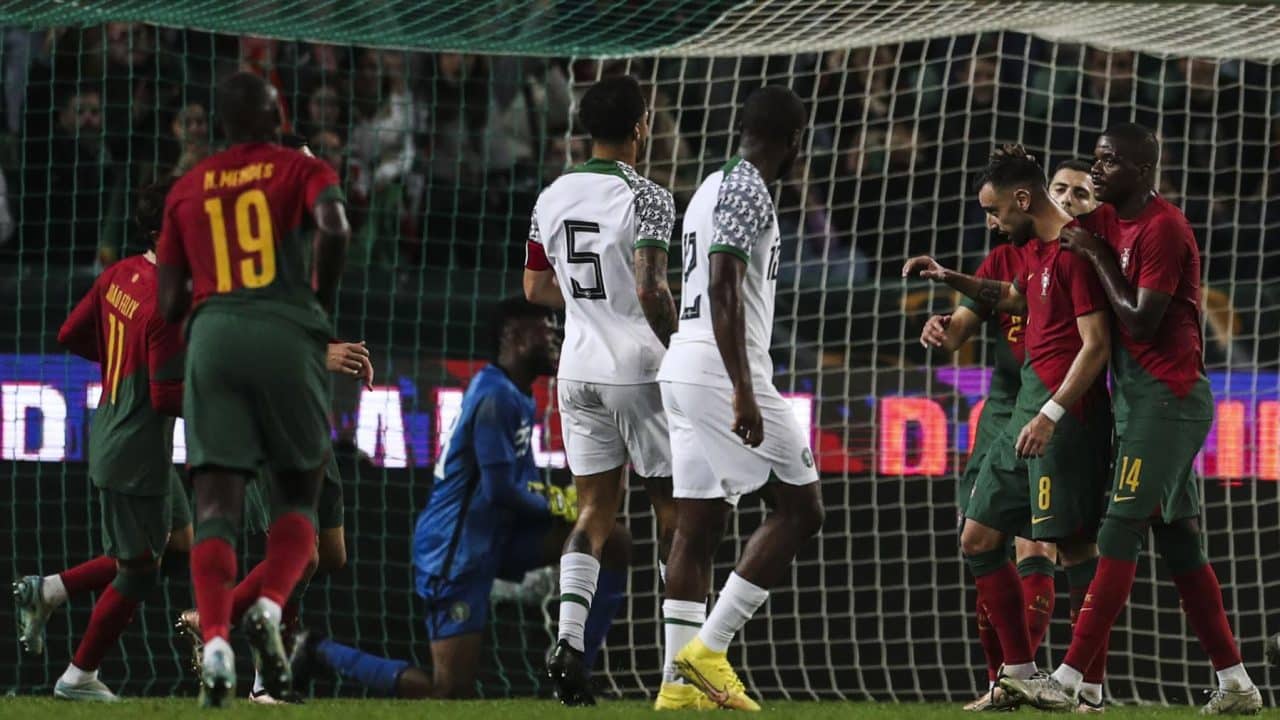 Former Nigeria defender, Ifeanyi Udeze, has claimed the players in the current squad have a losing mentality.

The Super Eagles’ losing streak continues after a heavy 4-0 defeat against Portugal in last week’s international friendly in Lisbon.

The last time the team won a game was in June during the 2023 AFCON qualifiers when they thrashed São Tomé and Principe 10-0.

Since then the team has gone five consecutive games without a win.

And speaking on Brila FM, Udeze berated the Eagles players for playing without seriousness.

“I want to agree that they have losing mentality but it is not just that, when you look at the players they don’t play like anything is at stake. They just come and play whatever want to happen let it happen, no seriousness.

“I don’t believe the Super Eagles players want to lose but the thing is that they play individual football and until they change that mentality nothing will change.” 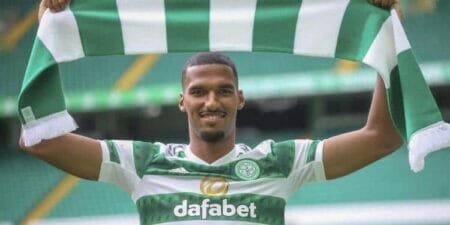 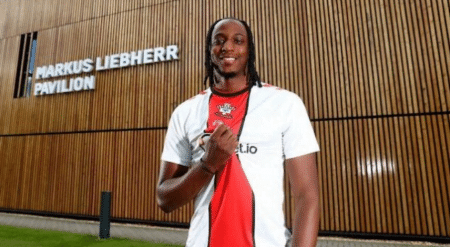