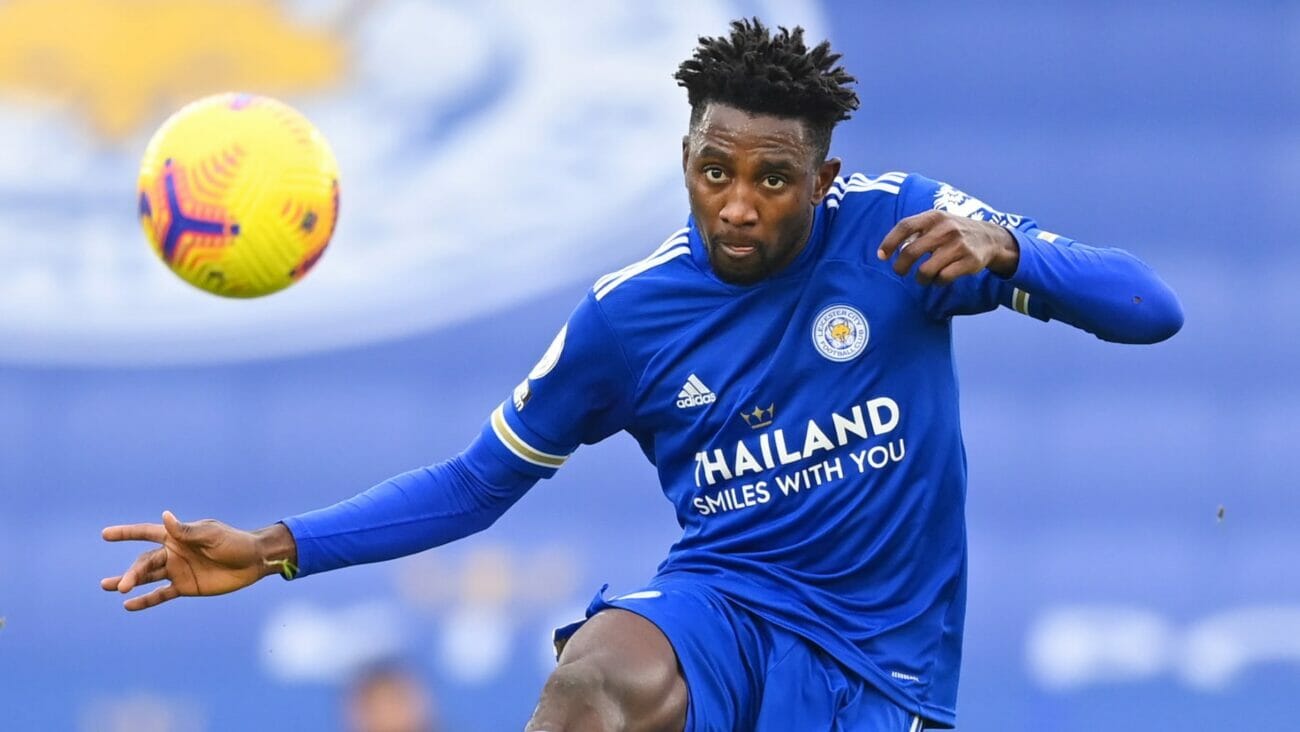 The Foxes lost out on the last day of the Premier League, when they lost to Tottenham Hotspur to finish fifth on the league table.

Ndidi had previously helped Brendan Rodgers’ men to win the FA Cup title and has expressed his disappointment on missing out on a place in the European competition.

“We played the final before the Premier League matches, so we actually grabbed that one and we hoped for qualifying for the Champions League.

“It’s not like we were just hoping to qualify for the Champions League and just let the FA Cup just go away like that.

“I’m very grateful that we grabbed that one but it wasn’t possible for us to go to the Champions League,” Ndidi told Super Sport Monday Night Football. 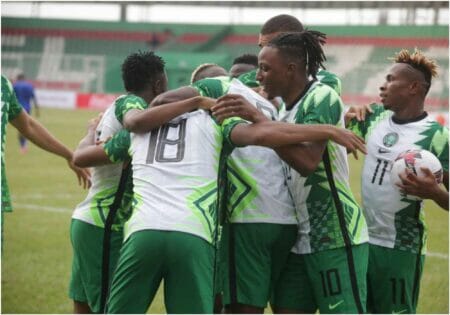 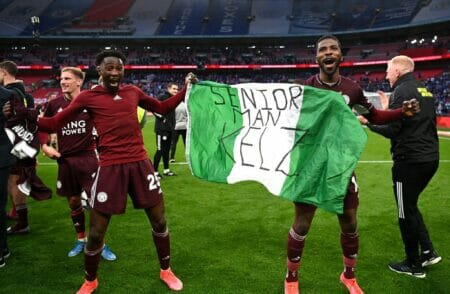