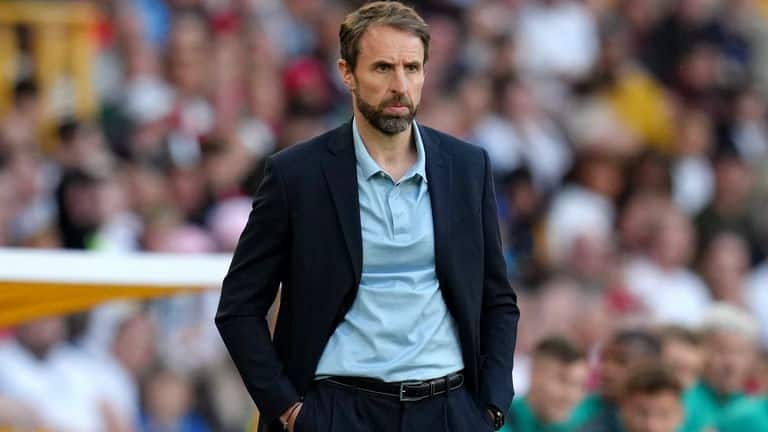 USA manager Gregg Berhalter has heaped praises on Gareth Southgate despite the heavy criticism the England man has faced from fans and media.

Following a stretch of six games without a victory and England’s elimination from the Nations League, the manager’s commitment to his team has come under fire.

England was led by Southgate to the Euro 2020 final and the 2018 World Cup semifinals.

“Gareth has done a great job of helping the players cope with pressure,” US boss Gregg Berhalter said.

“Actually using the jersey as a cape rather than a straitjacket and really giving them the freedom to play on the field, giving them the idea that they can represent their country in a positive way and make the country proud.”

The England team rallied from a 2-0 deficit to draw 3-3 with Germany on Monday night at Wembley, putting on a valiant performance but failing to get the desired outcome.

Berhalter is confident that England, who finished second at Euro 2020, will put up a fight in Qatar despite the team’s recent poor performance, which included a 4-0 loss to Hungary at home.

“I think we all agree they have a squad that can win the World Cup,” he said.

England kick off their World Cup campaign in Group B against Iran on 21 November, before matches against USA (25 November) and Wales (29 November). 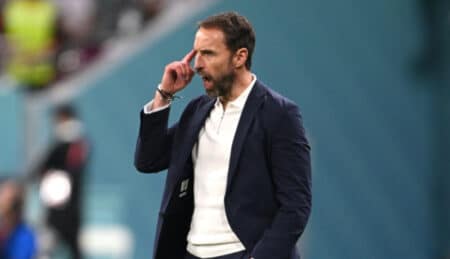