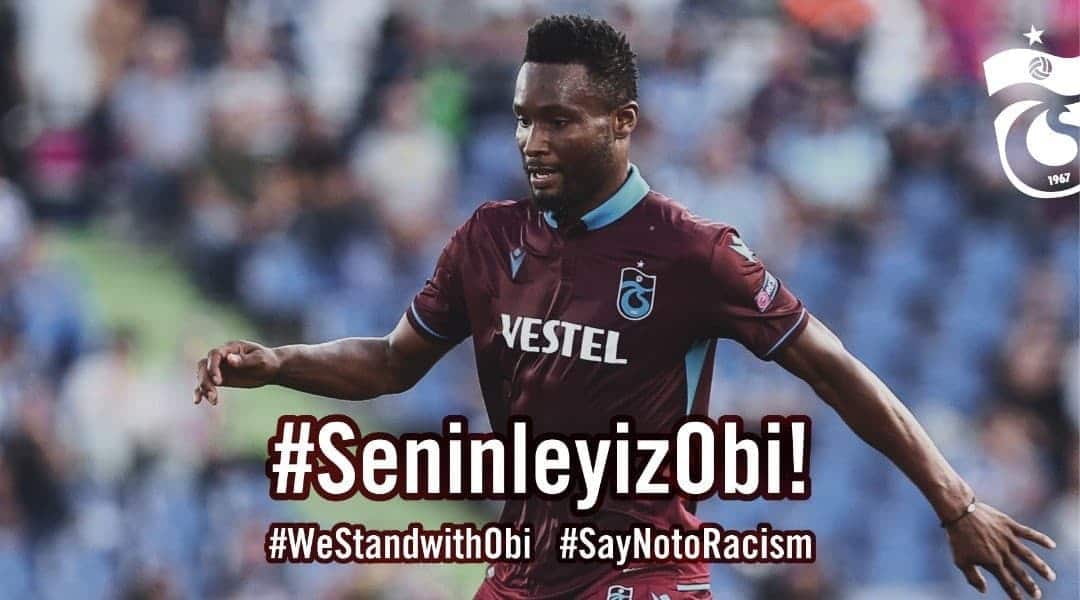 Trabzonspor, the football club Mikel Obi plays for in Turkey, has condemned the racist attack suffered by the former Super Eagles captain.

The attack took place after Trabzonspor clashed with Fernabache in Turkey.

According to the club, the racial attack is condemned and a case has been filed against the perpetrators.

A statement from the club reads:

“Racism is a refuge for helpless and ignorant people. Our football player, Mikel On, condemns racist attacks after the Fernabache match; We present to the public that we have filed a case against the attackers”. 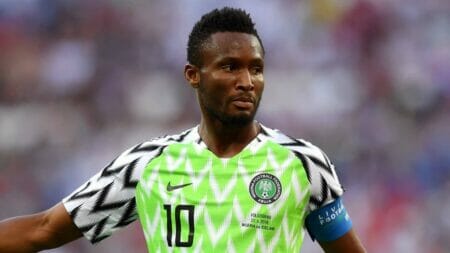 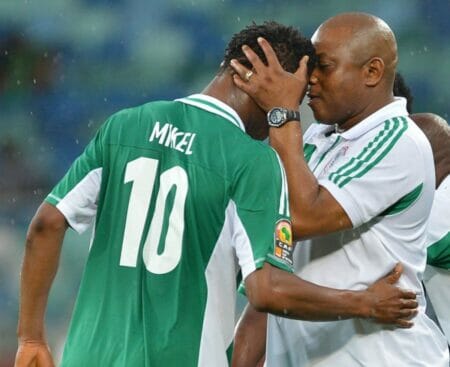 The best coaches I have played under- Mikel Obi 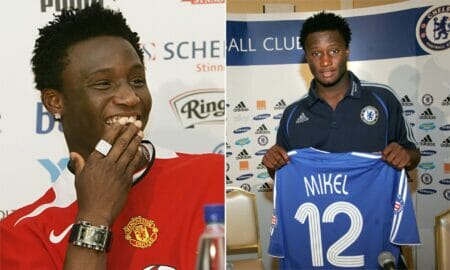 Mikel Obi reveals why he snubbed Man United for Chelsea 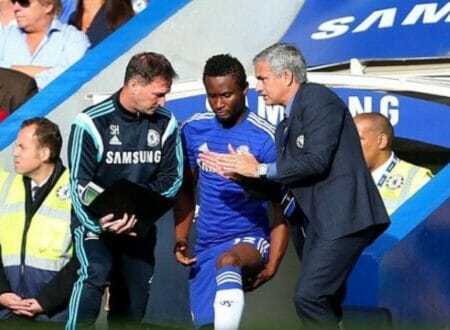