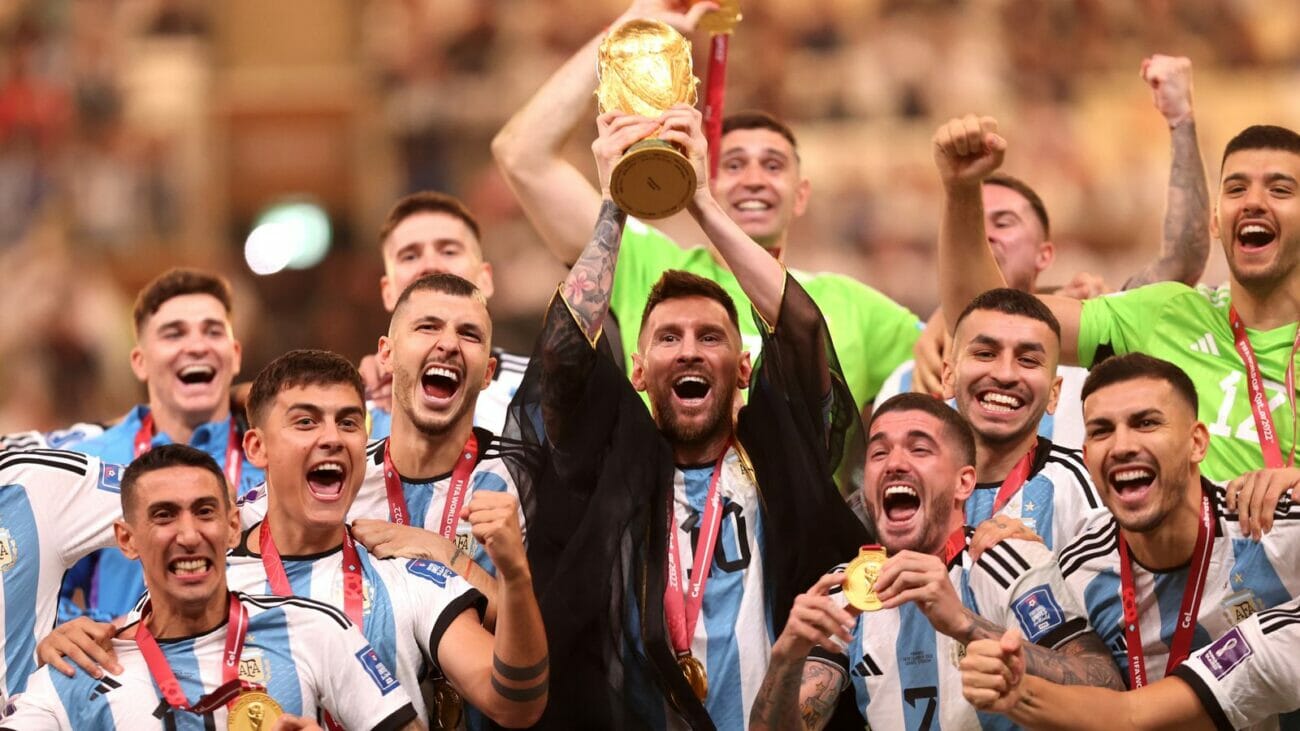 Messi took to Instagram to celebrate the World Cup win with Argentina on Sunday.

The celebratory post received more than 46 million likes, setting a new record for a post by an athlete.

The previous best was Cristiano Ronaldo’s pre-World Cup post of an image of him and Messi playing chess, which clocked in almost 42 million likes.

Messi and Ronaldo have been breaking each other’s records for most-liked social media posts for some time.

The 35-year-old will soon return to club action with Paris Saint-Germain as they face Strasbourg on December 28. Pele is still the GOAT ahead of Messi, Ronaldo – Oliseh 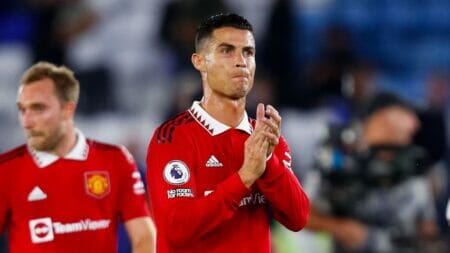