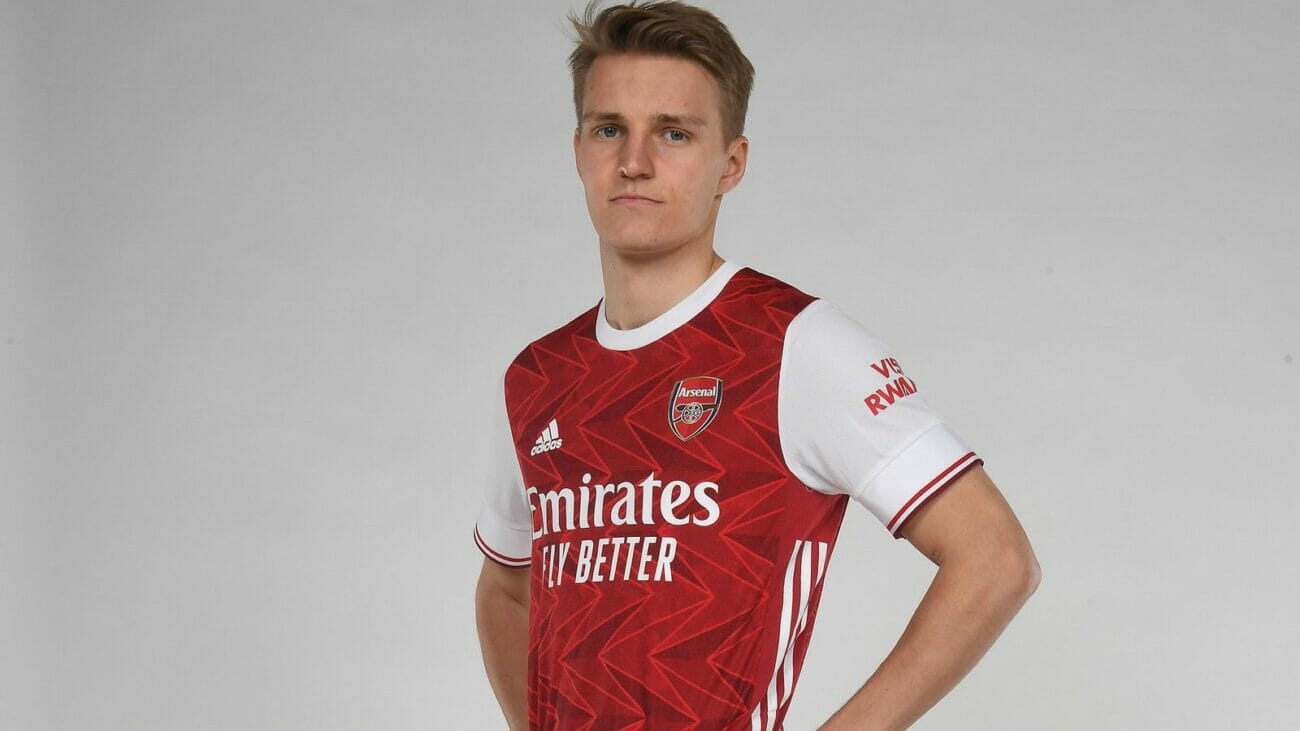 Arsenal captain Martin Odegaard has warned his team not to underestimate Bodo/Glimt in the Europa League on Thursday night, claiming that Norwegian club football has improved in recent years after a decline previously.

The defending Eliteserien champions Bodo/Glimt have had a successful opening round of play in the Europa League group stage, earning four points from games against PSV Eindhoven and Zurich.

“They have always been a small club and they have often been between the first and second division in the Norwegian league. Sometimes up, sometimes down, but over the past few years they have been really strong,” Odegaard said in notes for Arsenal’s matchday programme, via Arsenal.com.

“They’ve made some great signings and they have an excellent coach too in Kjetil Knutsen. They have given him the time to work there and they have a very solid team now. The way they play the game, everyone knows the system and it has been working really well for them.”