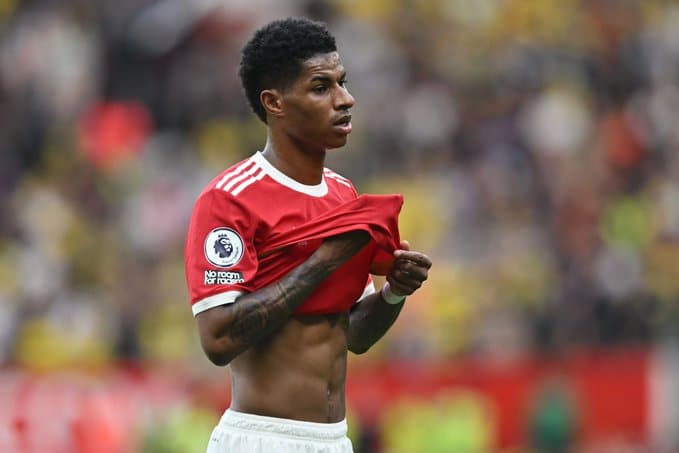 The Premier League’s Player of the Month award for September 2022 went to Marcus Rashford of Manchester United.

The 24-year-old played twice in the month and contributed to each of United’s four goals.

“It’s a good feeling,” Rashford said after winning the award. “We didn’t start the season so strongly so to get four wins on the bounce is really good.

“It’s still fairly new with the manager and we’ve got much better at doing the things he wants us to. But there are still a lot of steps to take and we’re all looking forward to doing that together.”

On his top memory of the month, Rashford added: “My favourite moment of September was an assist actually!

“Antony’s first goal, on his debut. It was a massive moment and it gives us strength and courage, and seeing him come into the team and score right away is massively important.”

In the 1-0 victory over Leicester, Rashford provided the assist. In the 3-1 victory over table-topping Arsenal, he scored twice and provided an assist, earning him the POTM award for the first time since January 2019.

Rashford beat out Philip Billing, Kevin De Bruyne, Pierre-Emile Hojbjerg, Alex Iwobi, and Jacob Ramsey in a public vote, and now joins Erling Haaland as the winner of the award this season. 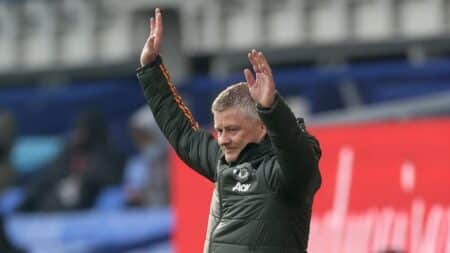 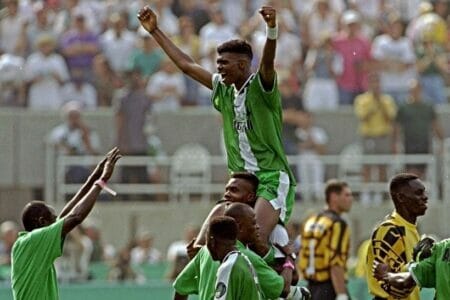