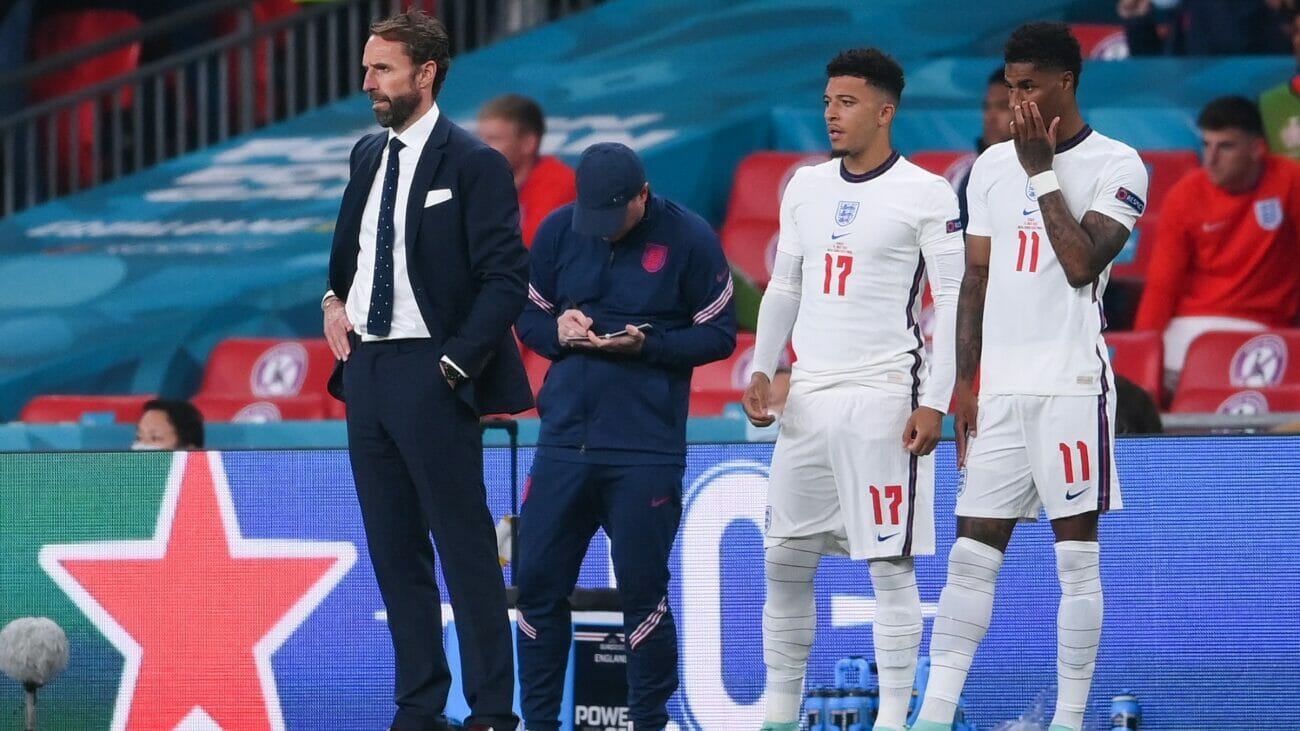 Marcus Rashford and Jadon Sancho, both of Manchester United, were not involved in the final round of international matches before the list for Qatar will be announced, but Gareth Southgate has left the door open for them to be included in the Three Lions’ World Cup squad.

Rashford, who had five goals in United’s four Premier League wins prior to the September international break, missed out on an England call-up due to injury.

However, Sancho, who has had significantly better club form this season, was overlooked.

With a loss to Italy signalling relegation from the top division of the UEFA Nations League and a draw with Germany extending a winless streak to six games, England’s recent struggles continued this month. The Euro 2020 finalists already have their worst record since 2014.

Southgate hasn’t ruled out recalling Rashford and Sancho, or really anyone he already knows, despite the fact that he won’t have any more opportunities to watch players up close.

“We would be foolish not to keep an open mind to especially players that have worked with us before, who we know and know us and can slot in pretty comfortably,” the England boss explained following Monday night’s 3-3 draw with Germany.

“The way Eric Dier has played across the two games is a really good example of that. He didn’t need the adaptation, he fits in with the group immediately,” he added.

“So those guys in particular [that have been part of previous squads] we’re monitoring closely.”

However, it would seem to rule out any unexpected last-minute calls for players who haven’t previously been a part of the senior England squad before the World Cup. 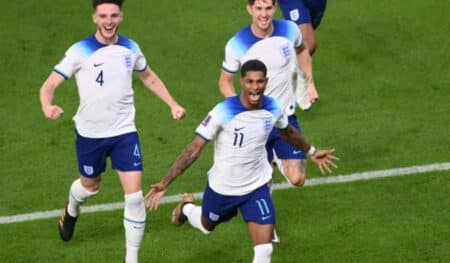