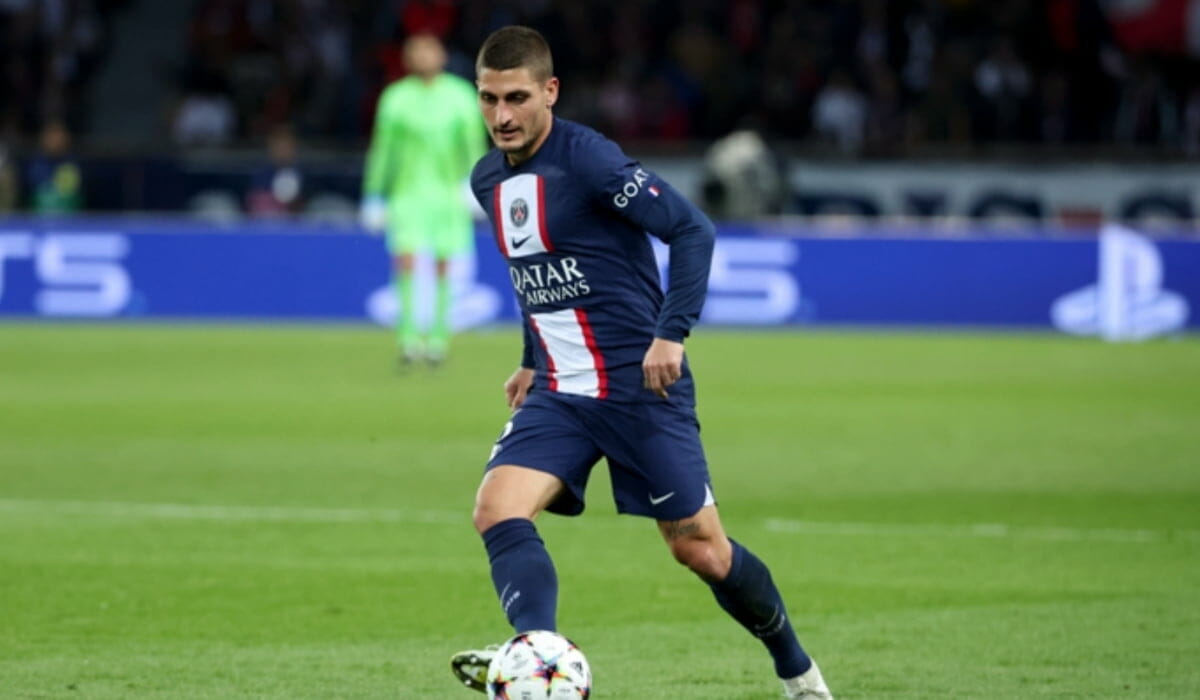 After agreeing to a new contract that runs through 2026, Marco Verratti has pledged his future to Paris Saint-Germain.

The Italian midfielder’s previous deal was set to expire at the conclusion of the 2023–24 campaign, but the 30-year-old has committed to the Parc des Princes for an additional two years.

He told the club’s website on Wednesday: “It gives me great pride to extend my contract with Paris Saint-Germain. I arrived in Paris more than 10 years ago, in this city that I consider my second home. I have always received a lot of support from the club and the fans since I started and I am very grateful for that.

“It was obvious to me that my story would continue to be written here. I hope to win many more trophies in the red and blue shirt.”

Verratti made his 399th appearance for PSG against Strasbourg just before the announcement was made, and in his 10-and-a-half seasons in France, he has contributed to 67 goals (11 goals, 56 assists).

Verratti has made 1,806 passes so far this season, more than any other midfielder in Europe’s top five leagues. Of those who have made at least 500 passes, only Toni Kroos (94.65) and Leandro Paredes (94.05) have a higher accuracy percentage than his 93.80.