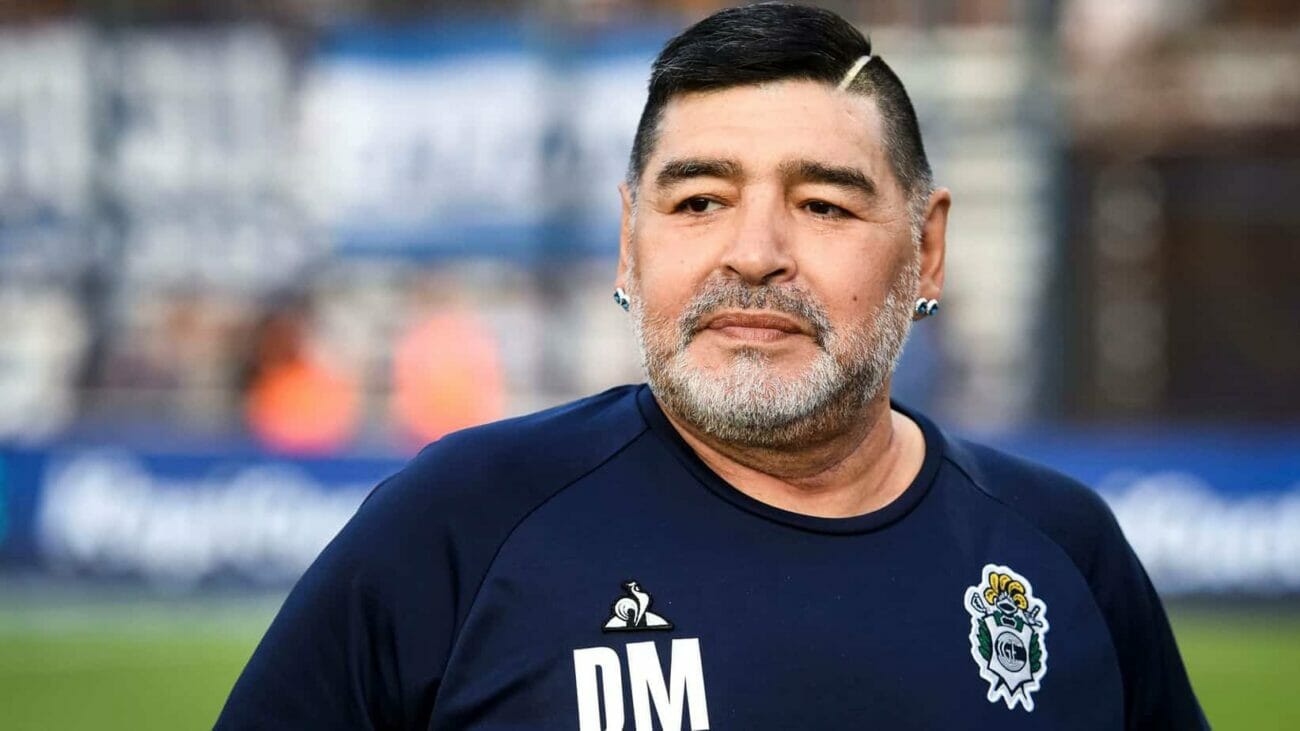 Argentina football legend Diego Maradona underwent successful surgery for a subdural hematoma in his brain on Tuesday after he was admitted to a hospital a day earlier.

“I was able to evacuate the hematoma successfully and Diego tolerated the surgery very well,” Leopoldo Luque, Maradona’s neurosurgeon and personal physician, told reporters outside the Olivos clinic in Buenos Aires province where dozens of fans were gathered.

“Diego is under control. He has a small drain [to remove fluid] that we are planning to take out tomorrow. His stay at the hospital will depend on his evolution. But the start of his recovery was great. The way he reacted after the surgery is promising,” Luque added, saying the procedure had taken around 80 minutes.

Maradona was admitted to the Ipensa clinic in La Plata on Monday with anemia, dehydration and depression. On Tuesday morning, an MRI revealed a subdural hematoma. 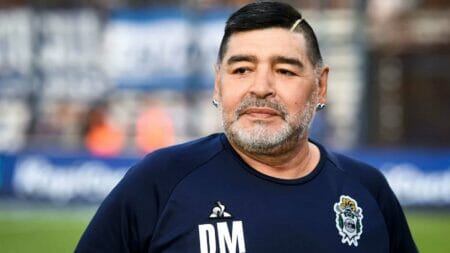 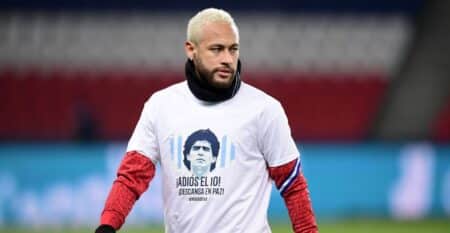 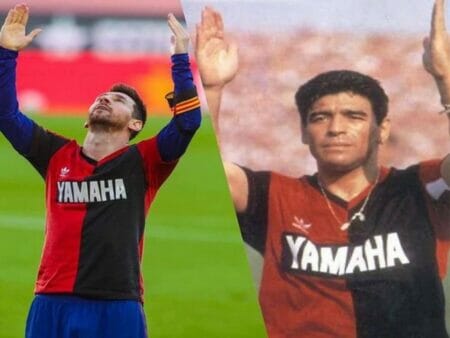 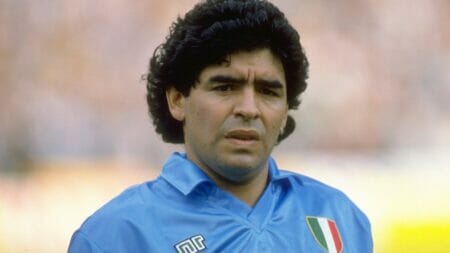